The Milwaukee Bucks are down 0-3 in their second-round series against the Miami Heat. With this loss, the Bucks are now deemed to lose the series as no team has ever made the comeback from being down at this point. Giannis Antetokounmpo played only 35 minutes in the defeat, but many fans feel he could have played more. The ‘Greek Freek’ thinks the same way too!

Bucks’ head coach Mike Budenholzer is renowned for his ability to boost his bench players by giving them ample playing time. Moreover, he also gives his best player Giannis Antetokounmpo plenty of rest to catch a breather here and there.

However, fans are concerned whether coach Bud is committing a mistake with Giannis’ playing time. A tremendous athlete like Giannis can record 40+ minutes in a game, can’t he? But, in the series versus the Heat, the league MVP only averaged 36 minutes a game.

This is certainly a low number, which could have gone up if coach Bud had given Giannis more minutes during the games. The 25-year-old sat down with the media for his post-match presser where he was enquired about his playing time.

“I could play more,” Giannis replied when a reporter asking him if he could do better than 36 minutes on a game night. So why isn’t coach Bud utilizing his best player more? 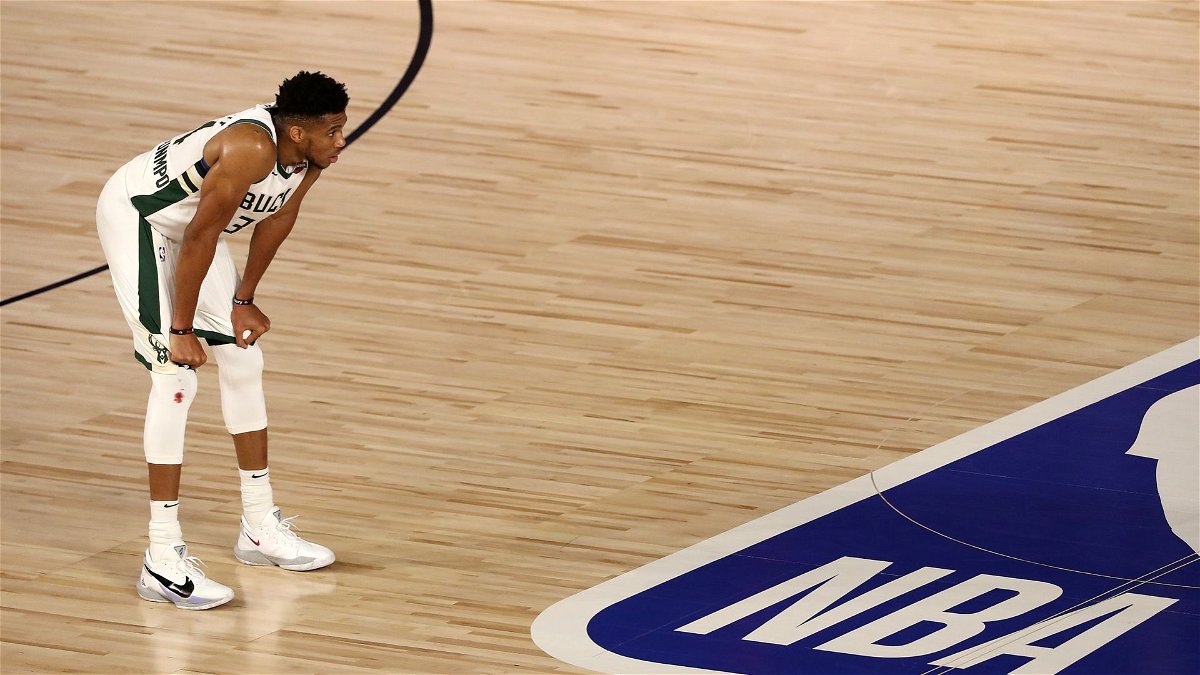 The Heat looked absolutely fiery in this series, unwilling to lose even a single game. They put up an emphatic Game 1 victory, scrapped past the second one, and now they’ve registered a convincing 15-point victory in Game 3.

Giannis was asked about the toughness of the Heat in his post-game press conference, and here’s what the Bucks star replied:

Giannis and the Bucks knew about the intense challenge the Heat would pose as they entered the playoff fixture. “We knew that coming to the series. They play harder than us and we gotta play harder. We gotta play better,” Giannis added.

It now seems impossible for the Bucks to bounce back from this huge deficit. Giannis is convinced that the Bucks can do it. What do you think? Can the ‘Greek Freak’ accomplish a feat that’s never been done before?

‘Not Like Kevin Durant or LeBron James’- Why Bucks Remain Confident of Re-signing Giannis, Per NBA Insider

Giannis Antetokounmpo’s Brother Was In Touch With Bogdan Bogdanovic For Months to Lure Him Towards Milwaukee Bucks: REPORTS

Is Bam Adebayo’s Extension a Mastermind from the Miami Heat to Lure Giannis Antetokounmpo?