Why Monaco is Closing its Roads for Charles Leclerc

Flashback to the year 2001, where the Los Angeles Lakers took on the Philadelphia 76ers in the NBA finals. While the Lakers took home the championship, Allen Iverson won all the hearts. He dominated the 2000-01 season. His spectacular abilities during the year earned him his first and only regular-season MVP award.

This particular season of Iverson’s ranks highly among the magical performances put up by any player. Nicknamed ‘The Answer,’ the six-foot guard dazzled the NBA. He never let his height disadvantage be a factor at all. The only worry coming from his career is that Iverson never won an NBA title.

His career and playoff scoring averages define the class he brought with him on the court. Opponents struggled to guard him as his famous crossover left everyone bamboozled. To prove this case, former NBA champion Paul Pierce described his fear of coming up against Allen Iverson.

Pierce, who is considerably taller when compared to Iverson, reflected on the pair’s playing days in a recent appearance on ESPN’s The Jump. Host Rachel Nichols, upon revealing the fact that AI is the shortest player to be crowned MVP, asked Pierce on his experience of competing against ‘The Answer.’

“I didn’t match up with him,” Pierce began. “But I knew I was in situations in pick-and-roll where I switched out on him. I’m not gonna lie; I was scared to death. I could play defense and all, but I knew I couldn’t slide my feet with Allen Iverson. Every night when you looked at the SportsCenter highlights, he was crossing somebody up. All I know is when I switched on him, I was gonna give him that ole defense. I’m gonna let him do his move and I’m gonna let him go.” 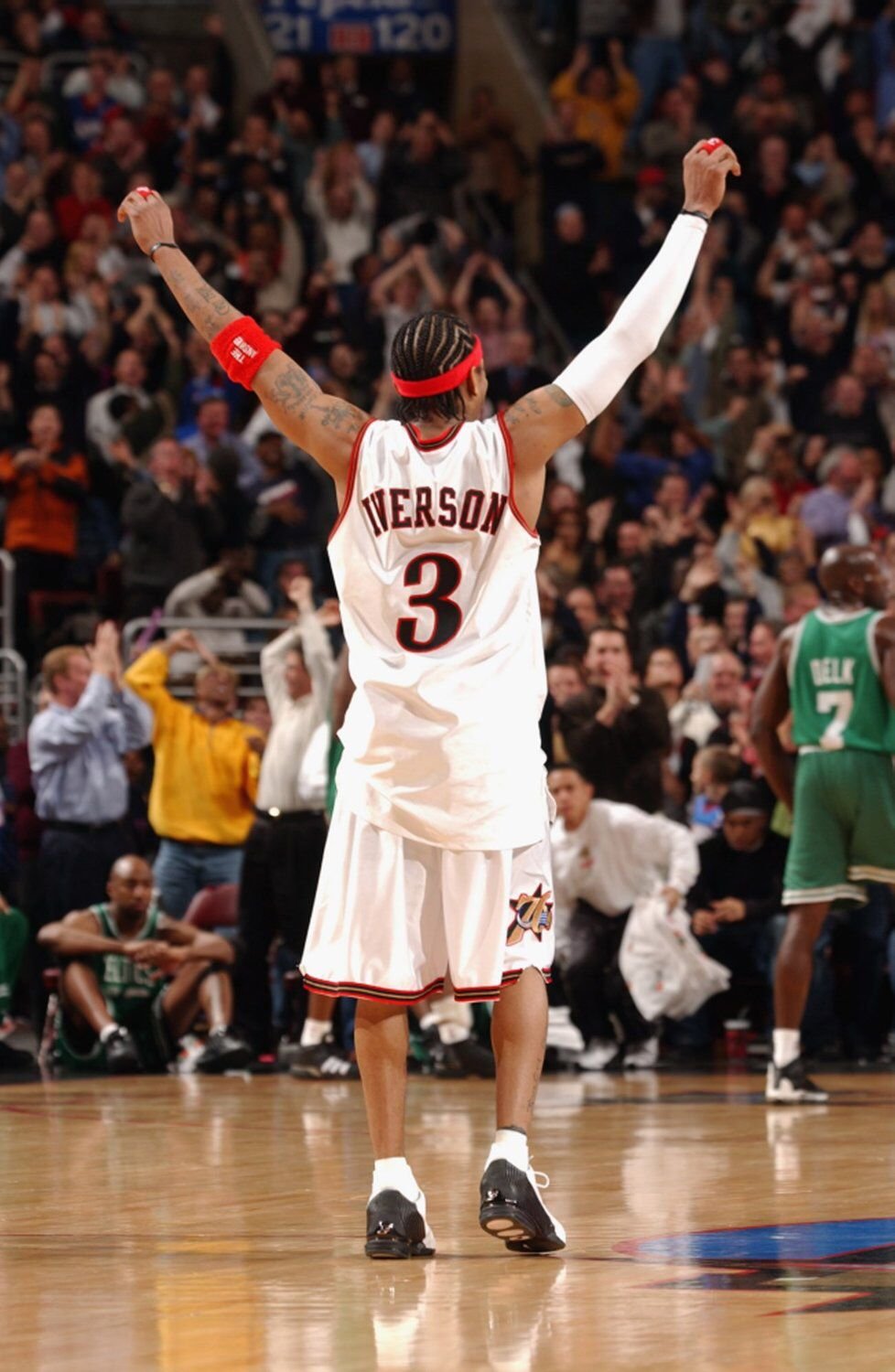 As Pierce revealed, he never got to guard Iverson much in his career. But he made sure to stay away from the humiliation whenever he came up against the iconic #3. Moreover, the little genius gloriously outplayed his opponents. “I didn’t wanna end up on nobody’s SportsCenter highlights!” Pierce exclaimed.

Allen Iverson has a rich career average of 26.7 points per game. He ranks second, listed only behind Michael Jordan in the playoff scoring average. AI’s 29.7 point average in his playoff career is an incredible feat for any player. The man was just something special and his cult fan following just adds to his incredible achievements.

“Shoots The Sh** Out Of It”: NBA Veteran Rates Klay Thompson To Be One of The Best Shooters In History