REVEALED: Salary Figures of These NFL Coaches Will Blow Your Mind

After over a year of not playing together, the NBA’s best backcourt will finally reunite next season. Golden State Warriors duo Klay Thompson and Stephen Curry last played together during the 2019 NBA Finals. Then Thompson suffered an ACL injury and couldn’t play since then. His contribution to the partnership sometimes gets overlooked, but Hall of Famer and former Warriors consultant Jerry West praised him and mentioned how underrated he is.

West spoke on the 95.7 The Game’s Damon, Ratto and Kolsky podcast. “To me, the perfect player for Steph was Klay. He never seeks the spotlight. He just plays the game. And he has gotten better and better, and frankly, he’s one of the most underrated players in the league who gets not as much love as he should get.”

Thompson took to Instagram to show his respect for Jerry West. “I’ll never [forget] working out in front of Jerry back in 2011. And ever since then he knows I’m about that life #realGsmoveinsilence #webeenworkin,” Thompson wrote on his Instagram story. 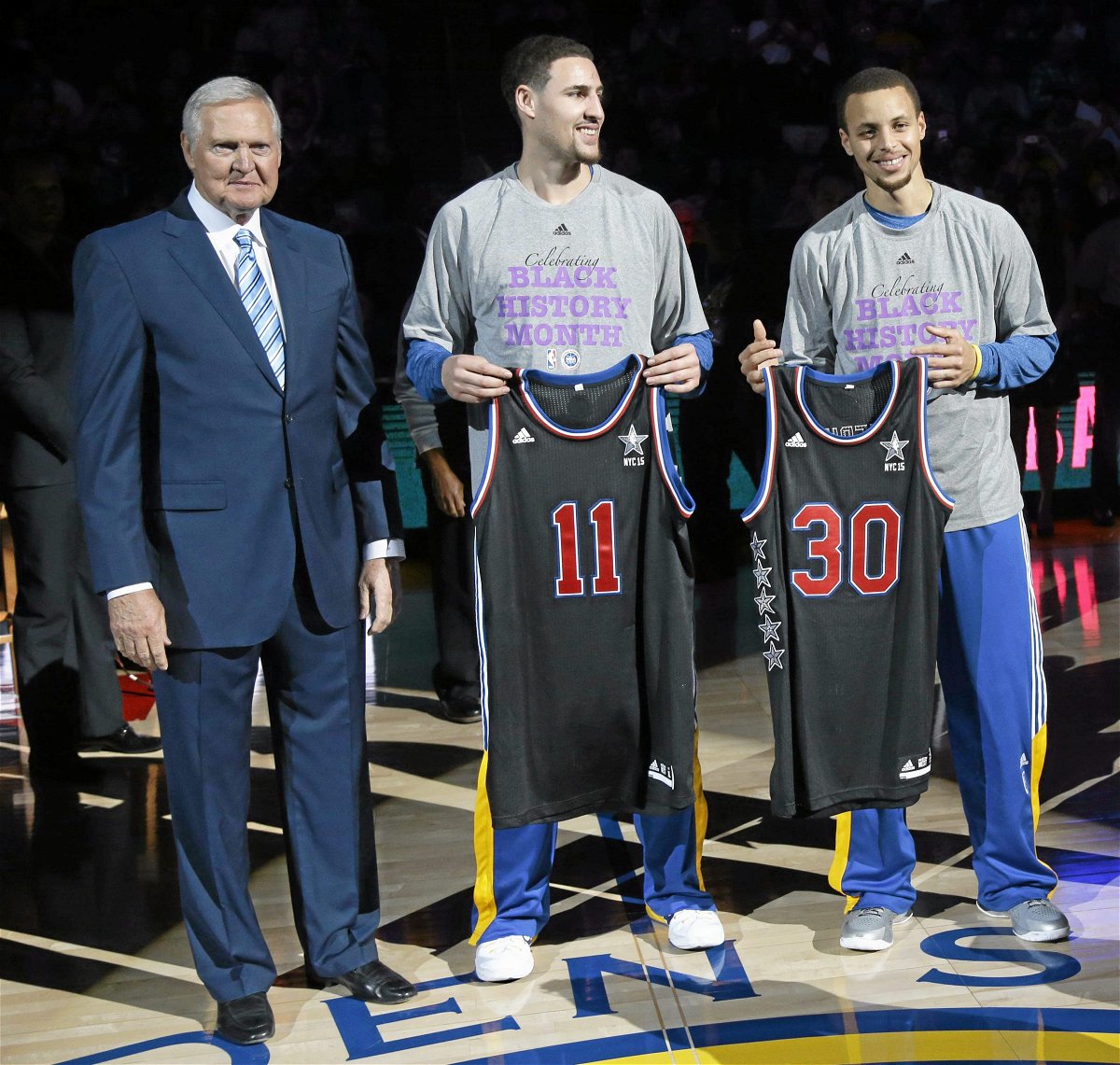 How would the Golden State Warriors be without Thompson?

Back in 2014, a trade that involved Thompson was brewing up. The sharpshooter was rumored to be shipped out for Kevin Love. Multi-time All-Star with the Timberwolves, Love also made the All-NBA Second team in 2012. But team consultant West reportedly threatened to leave if the trade was sanctioned. 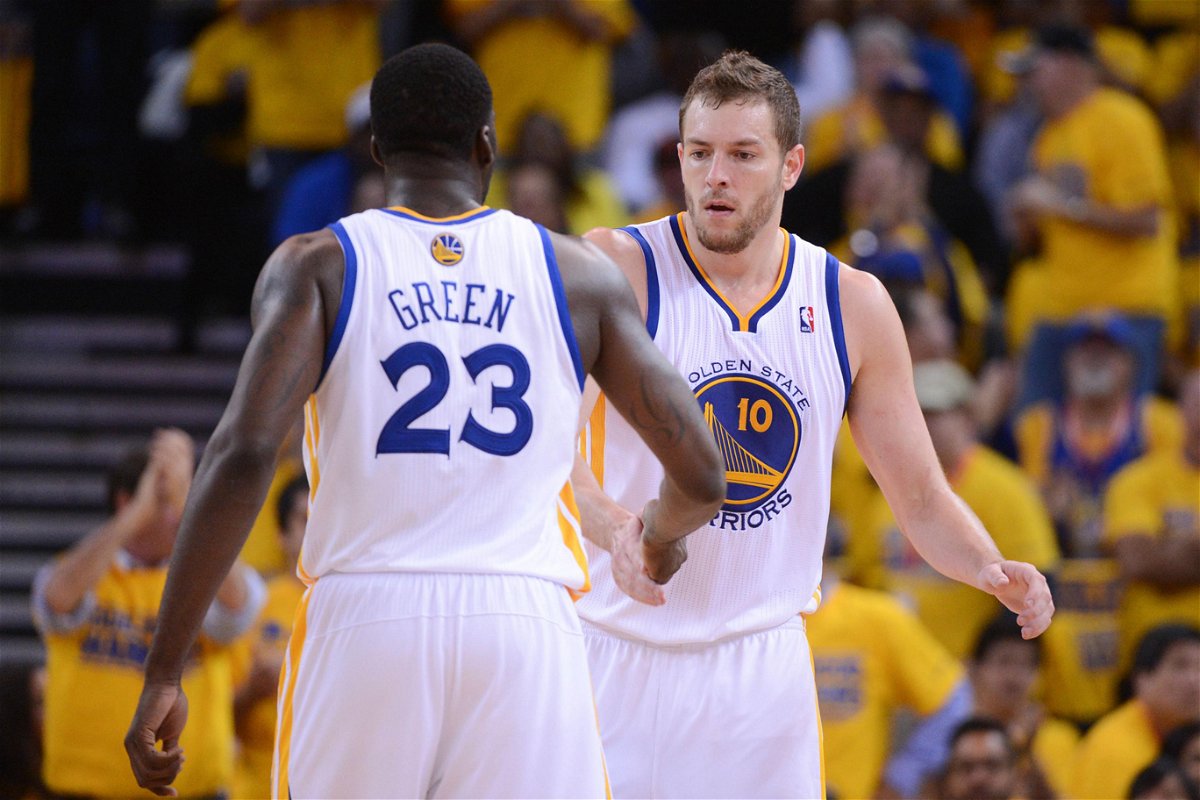 Warriors had come off a 51 wins season in 2013-14 but ended up losing in the first round of the playoffs to the Clippers. Love coming in may have improved the squad temporarily, however, it would overcrowd their forward position. Warriors already had veteran David Lee and an upcoming defensive stalwart in Draymond Green. Both would be rendered useless and Green’s progress would have been affected.

After Thompson, the next best shooting guard on the roster was Jordan Crawford, who shot just 31% from three in the 2013/14 season. The Warriors gameplan relied on spacing and Crawford would have been unable to be an important contributor to Golden State.

Ultimately, the Warriors didn’t pull the trigger on the trade and Thompson stayed, going on to be a five-time All-Star and a three-time champion at Golden State. When he returns healthy next season, he will be keen on adding to this tally after losing in the Finals in 2019. 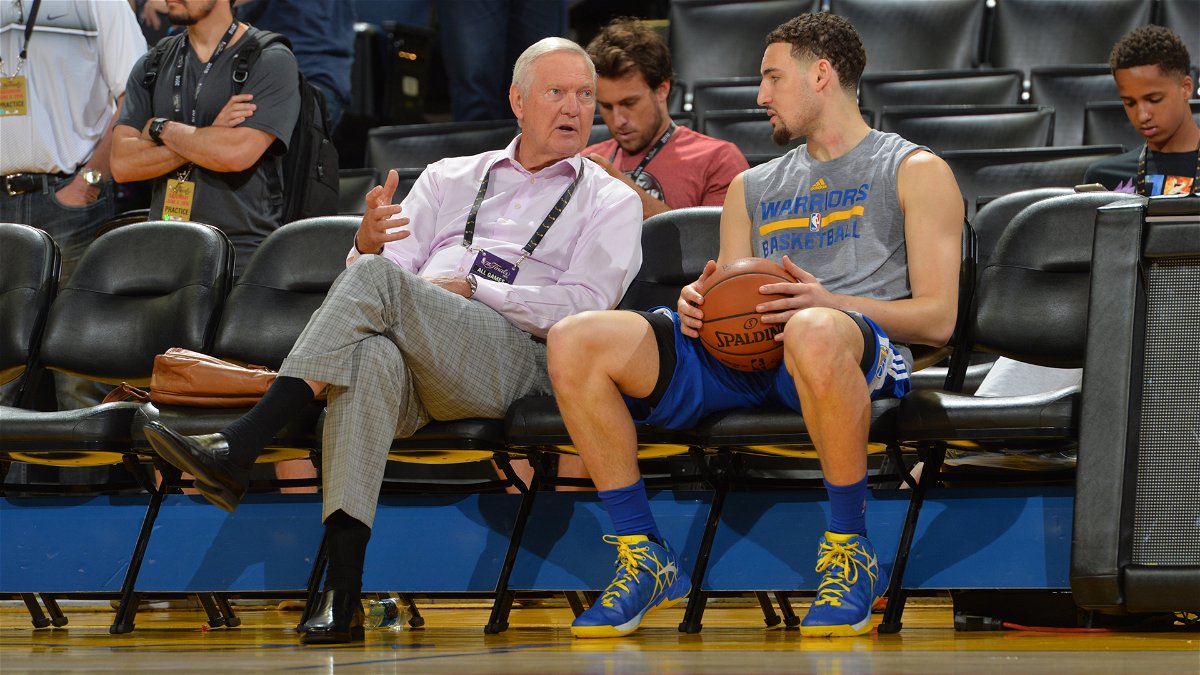