The 2020 Basketball Hall of Fame will induct Kobe Bryant. It was a foregone conclusion, but fans have been sent into a frenzy following the announcement on ESPN this morning. Kobe’s wife Vanessa reacted to her husband’s induction in the Naismith Memorial Basketball Hall of Fame class and released an emotional statement with her eldest daughter Natalia by her side.

“It’s an incredible accomplishment, an honor, and we’re extremely proud of him. Obviously, we wish that he was here with us to celebrate. But it’s definitely the peak of his NBA career. And every accomplishment that he had as an athlete was a stepping stone to be here. So we’re incredibly proud of him.”

Kobe Bryant to Headline class of 2020 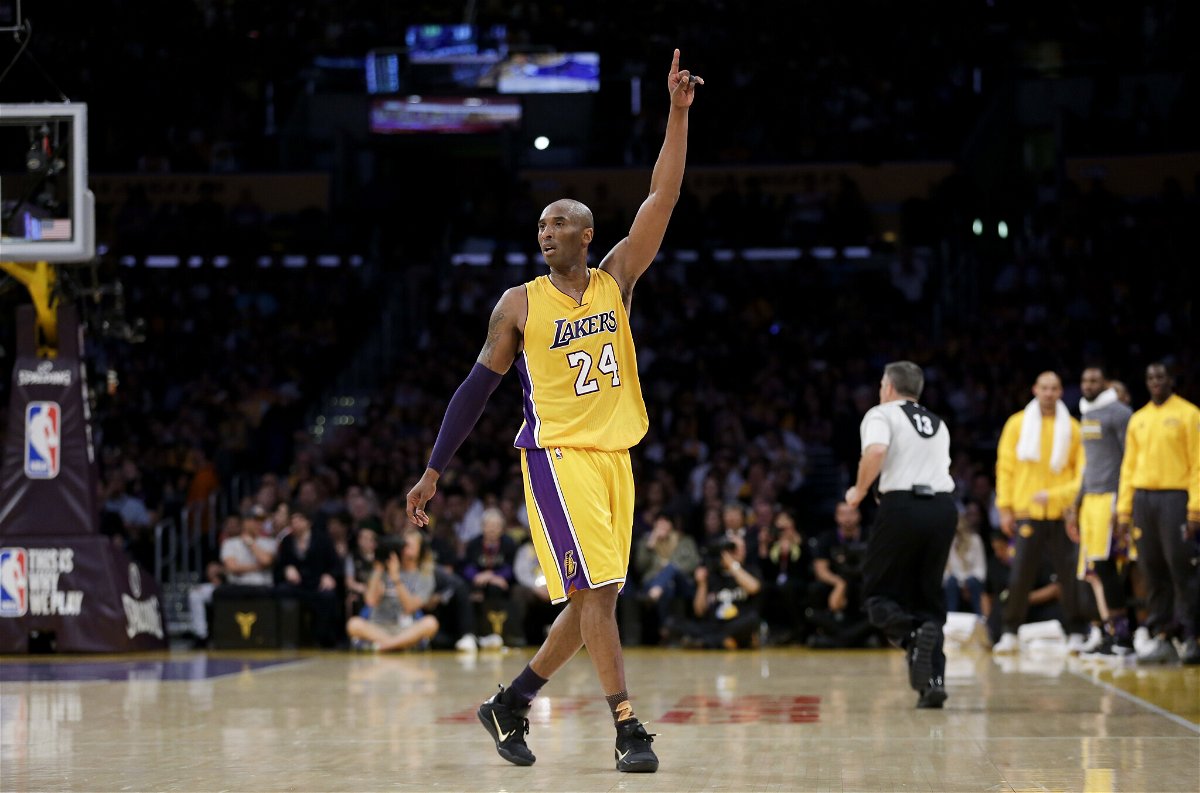 The Los Angeles Lakers legend will headline this year’s Naismith Memorial Hall of Fame Basketball class. He will be inducted posthumously, along with Minnesota Timberwolves and Boston Celtics’ Kevin Garnett and San Antonio Spurs icon Tim Duncan. The trio inspired a new generation of players to take up the sport. Because of this, they being billed as the greatest hall of fame class in history.

Kobe and Vanessa Bryant: A Beautiful Love Story and a Match Made in Heaven

The trio who defined the noughties combined for a phenomenal 48 all-star appearances and won 11 NBA championships. Besides this, the trio claimed 4 MVP awards over the course of their storied careers. Kobe Bryant enjoyed an illustrious career with the Lakers, winning 5 titles. He stands third in all-time career points scored with 33,643 and is only behind the Hall of Famers Kareem Abdul, Karl Malone, and active player LeBron James.

The trio of Bryant, Duncan, and Garnett will be joined by Tamika Catchings from the WNBA. Also part of this year’s inductees are coaches Rudy Tomjanovich, Eddie Sutton, Kim Mulkey, Barbara Stevens and contributor Patrick Baumann.

Bryant’s untimely and tragic demise in January will see a somber tone around the event. He passed away after a helicopter carrying himself, his second eldest Gianna and 6-7 others crashed. This year’s Hall of Fame ceremony will take place on enshrinement weekend on August 28-30.

“If You Ain’t With Us, We Ain’t With Y’all”:Los Angeles Lakers Stars Share Message in Unison Against Racism