Just about a month ago, there was a huge hype surrounding the Los Angeles Lakers. They hadn’t entered the bubble by then, but were deemed favorites to win the 2020 NBA title. However, within a short span, the team faced two large blows to their roster.

First choice shooting guard Avery Bradley opted out of participating in the bubble, citing family reasons. This came as a huge hit, but then there was more bad news. Upon entering the bubble, Rajon Rondo was a part of the team and trained with the group as well. Unfortunately, Rondo fractured his thumb during a workout session. This has sidelined him for a period of 6-8 weeks, which means he will be out till the second round of the playoffs.

Considering the depth the Lakers had in their roster, there was no denying that they were on course for title #17.  However, the absence of the two veterans from the team will give them a slight disadvantage against the others. Many felt that the Lakers took a hit to their title hopes when it was informed that Bradley and Rondo would be unavailable. Rondo could somehow recover and return before the conference finals, but Stephen A. Smith is not feeling too confident, as he was about a month ago.

Smith joined Lakers player Danny Green in a recent episode of ‘Inside the Green Room with Danny Green.’ The 52-year-old presented his views on how the departure of Bradley might affect the team in their quest for the title. “The Lakers were my favorites to win the title before he [Bradley] went, and they were my favorite after,” Smith said. “Where I became a bit reluctant is when Rondo went down too.”

Will the Los Angeles Lakers fall at the hands of the LA Clippers?

Both teams have a confirmed ticket to the playoffs. They put up dominating performances before the season’s hiatus, and the expectations are just too high at the moment. The Clippers and the Lakers face-off on the opening night when the NBA returns to action. It just can’t get any better.

Talking about the Kawhi Leonard led Clippers, “I don’t blame anybody that has them as their favorites,” Smith said. “We all know what Kawhi Leonard could do once the postseason arrives. Paul George is no slouch, he’s a star in this league. Patrick Beverly is one of the elite pests in this league as a defender,” Smith said, talking about the quality of the Clippers’ roster. He then went on to list a few more names who can pull in some valuable contributions to the team. 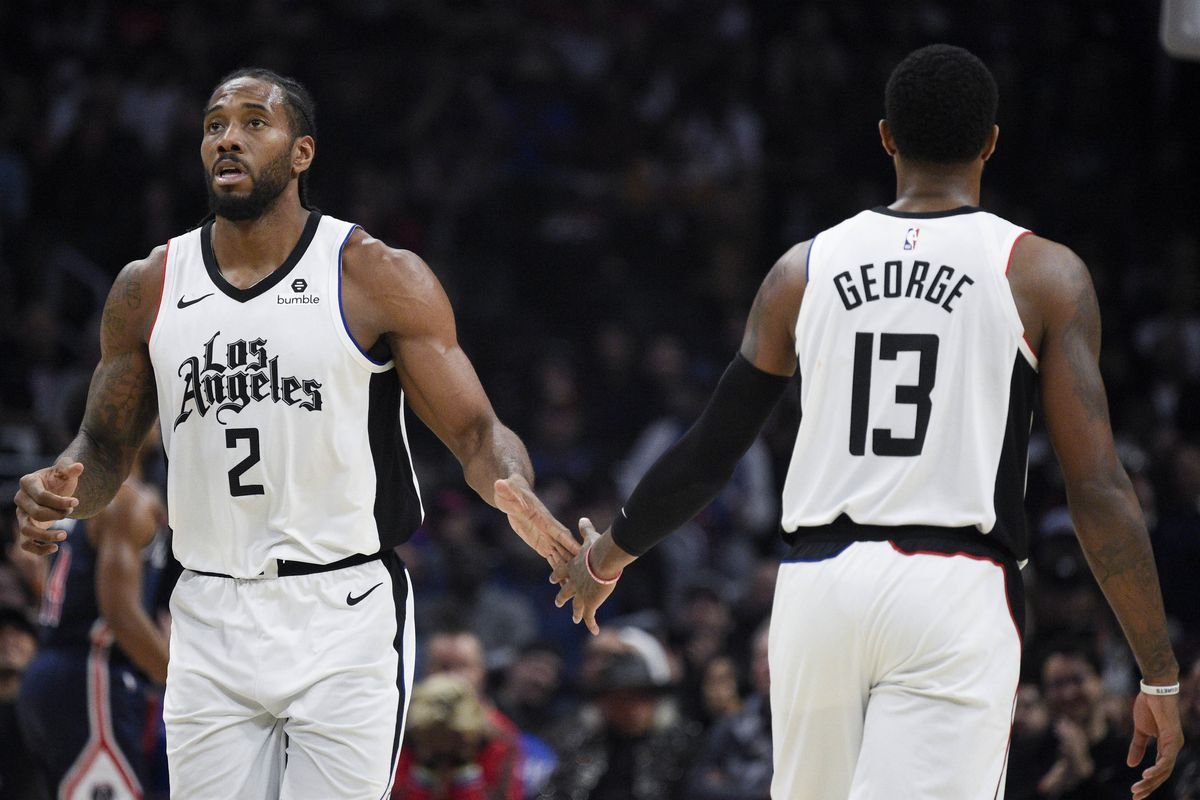 “The Clippers are clearly the deepest team. There is no doubt about that. But I think if you have two of the top five players on the planet earth, they should be able to overcome stuff in the sport of basketball,” Smith cautioned.

If you think about it, the Lakers do have an incredibly talented roster at their disposal. The new additions Dion Waiters and J. R. Smith will be of immense value too. But they aren’t invincible, feels Stephen A. Smith. “I’m not saying that the Lakers can’t be beat, because I know that the Clippers could do somethings to them.”

Stephen A. Smith certainly believes that the LA Clippers can win big this year. However, they have to clear the mighty obstacle that the Lakers pose through LeBron James and Anthony Davis. The second game on the opening night of the NBA’s return will indeed be a mouth-watering one.

The Lakers vs the Clippers on July 30th will certainly give fans a foretelling of what might happen if these two meet in the Western Conference finals. Can LeBron James extend his greatness and conquer the fourth championship ring in his illustrious career?