The Los Angeles Lakers have started off on a major overhaul of their roster. The team has started to add new pieces to their championship roster. Many key players have left or been traded to other teams. But it appears the Lakers are not going to stop.

After winning the 2020 NBA Championship, the team is determined to go back-to-back. And they’ve made moves to achieve that goal. LeBron James and Anthony Davis will get the support they need in order to be champions once again.

Let’s take a look at the players the Lakers have acquired through the trade market and free agency.

Schröder is coming off a fantastic season for OKC. He averaged close to 19 points, 3 rebounds, and 4 assists from the bench. He was a front runner for the sixth man of the year.

Schröder came in, presumably, to replace Rajon Rondo, who may leave the Lakers. He adds excellent three-point shooting and defensive prowess to the Lakers.

The Lakers acquired Wesley Matthews in free agency. Matthews spent the past season at the Milwaukee Bucks. The veteran guard started all 67 games for the Bucks, averaging 7 points, 2 rebounds, 1 point, and 1 steal per game.

While Matthews is not a significant attacking contributor, he does bring a veteran presence to the Lakers. Matthews is a shooting guard, a position the Lakers are light on. But he wasn’t the only signing made in free agency so far.

The Lakers have pulled off the biggest coup of free-agency so far with the signing of Montrezl Harrell. The Lakers were not content with the runner-up for sixth man of the year, so they signed the winner of the accolade himself.

Harrell was with the Clippers for the past few seasons. He had a breakout season this past year, averaging 18 points, 7 rebounds, and 1 block per game. He came off the bench throughout the season, providing big scoring for the Clippers.

Harrell’s agent Rich Paul, who also represents Lakers’ Anthony Davis and LeBron James, brokered a deal between the two parties. Harrell has signed a 2 year, $19 million contract with the Lakers.

Marc Gasol is finalizing a deal to sign with the Lakers, sources tell me and @ZachLowe_NBA.

The sources from ESPN have confirmed that Marc Gasol is finalizing a 2-year deal with the Lakers. This move will ensure that the center position that was left vacant after Dwight Howard’s loss will now be filled with a deserving name. Marc’s basketball IQ and his mid-range shooting will add a good mix to the squad.

Green was drafted to the Thunder for Dennis Schröder. He was further traded to the Philadelphia 76ers. 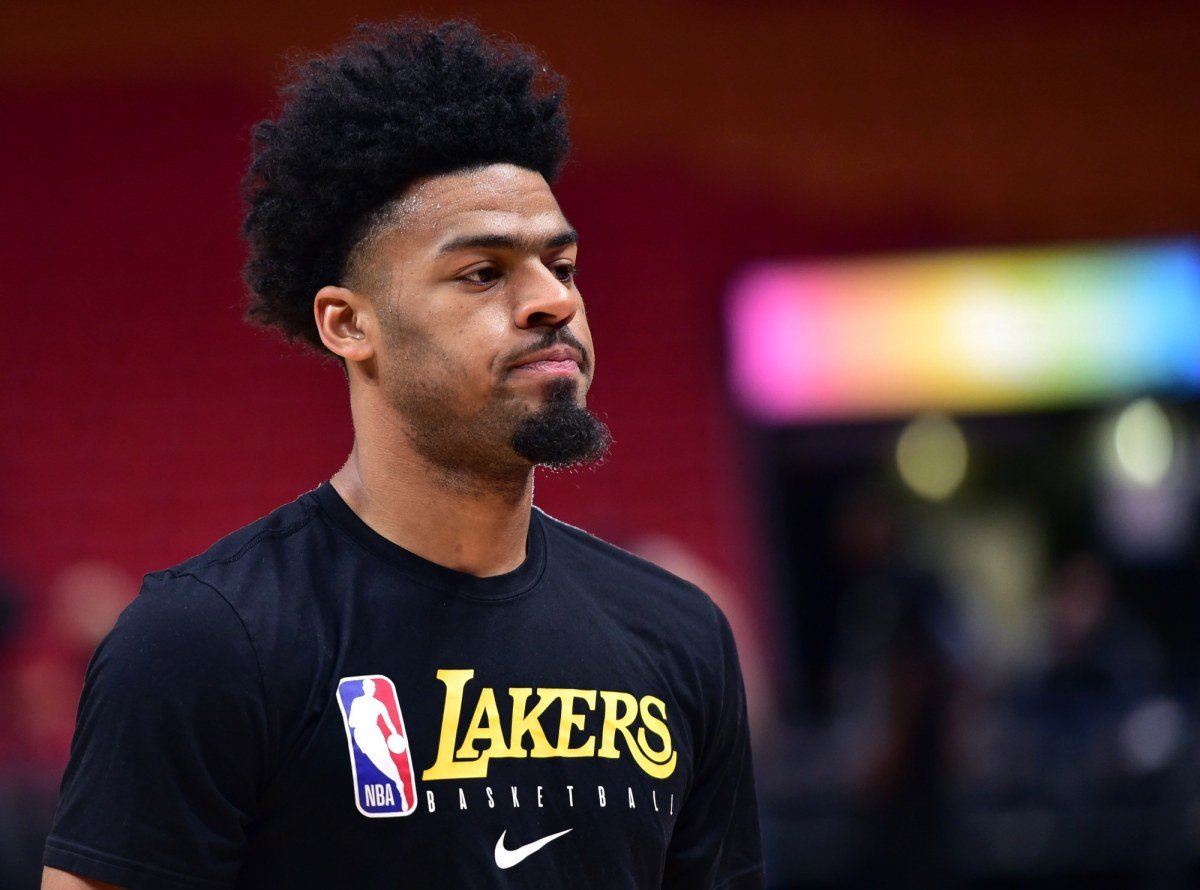 Quinn Cook was waived by the Lakers in order to create cap space.

Howard had a resurgent season with the Los Angeles Lakers. Coming off the bench, Howard provided significant size to the Lakers.

The former 3-time Defensive Player of the Year finally won his first NBA Championship during his second tenure with the Lakers.

After a mistimed (and now deleted) tweet saying he was going to stay with the Lakers, it was reported that Howard signed a deal with the Philadelphia 76ers.

Rajon Rondo opted out of his contract to become a free agent this off-season. Last night, Woj reported that the Rondo signed a 2 year, $15 million contract with the Atlanta Hawks. Rondo could have moved to the LA Clippers. But Rondo chose to maximize his earnings, singing with the Hawks.

Avery Bradley signed with the Miami Heat. Bradley did not play in the NBA Bubble and Playoffs for the Lakers.

The Lakers have made the decision to trade McGee and a future 2nd-round pick to the Cleveland Cavaliers so as to make space for Marc Gasol. When JaVale opted in to his $4.2 million PO, it seemed clear that he is staying. However, the equation has totally changed with this latest update.

What does the current Los Angeles Lakers Roster look like?

Expect the Los Angeles Lakers to add more stars to replace the outgoing free agents in their team. As more and more free-agent signings are announced, we can expect a clearer picture of the Lakers’ roster.