“I am a Competitor”: James Harden Studying and Analysing Michael Jordan’s The Last Dance

Kobe Bryant has had his share of rivals on the court over the years. However, in a first, people outside the arena, allegedly, wanted to get the legend out of the way. In what seems to be an absolutely dramatic story, here’s how Kobe Bryant held on for dear life.

When Kobe Bryant held on for dear life

It was the year 2002 during the NBA finals, and Kobe Bryant had made himself some unexpected enemies. Supposedly, a New Jersey mob tried to give the late Lakers legend food poisoning right before the finals.

In a 2002 article shared by reporter Darren Rovell, the ‘infamous’ bacon cheeseburger that he ordered while he was staying at the Sacramento Hyatt was the criminal.

The rumor reportedly started after a caller revealed on an LA talk show. Apparently, people kept calling the hotel too, after the rumor got out, to ask about the burger.

Rovell also mentioned that the local health department looked into the issue. However, they were unable to find any leads. He explained that if there is some problem with the food many people should have fallen sick. That night, the hotel delivered 1700 dishes, which included 300 hamburgers.

Lakers trainer Gary Vitti apparently was firm that there was poison in the burger. As per Vitti, Bryant started vomiting and had diarrhea for five-six hours after he ate the burger.

Vitti said that Bryant actually wanted to eat Mexican but ended up canceling the plan as he did not want to fall sick. He added that surely the New Jersey mob was behind the poisoned burger. 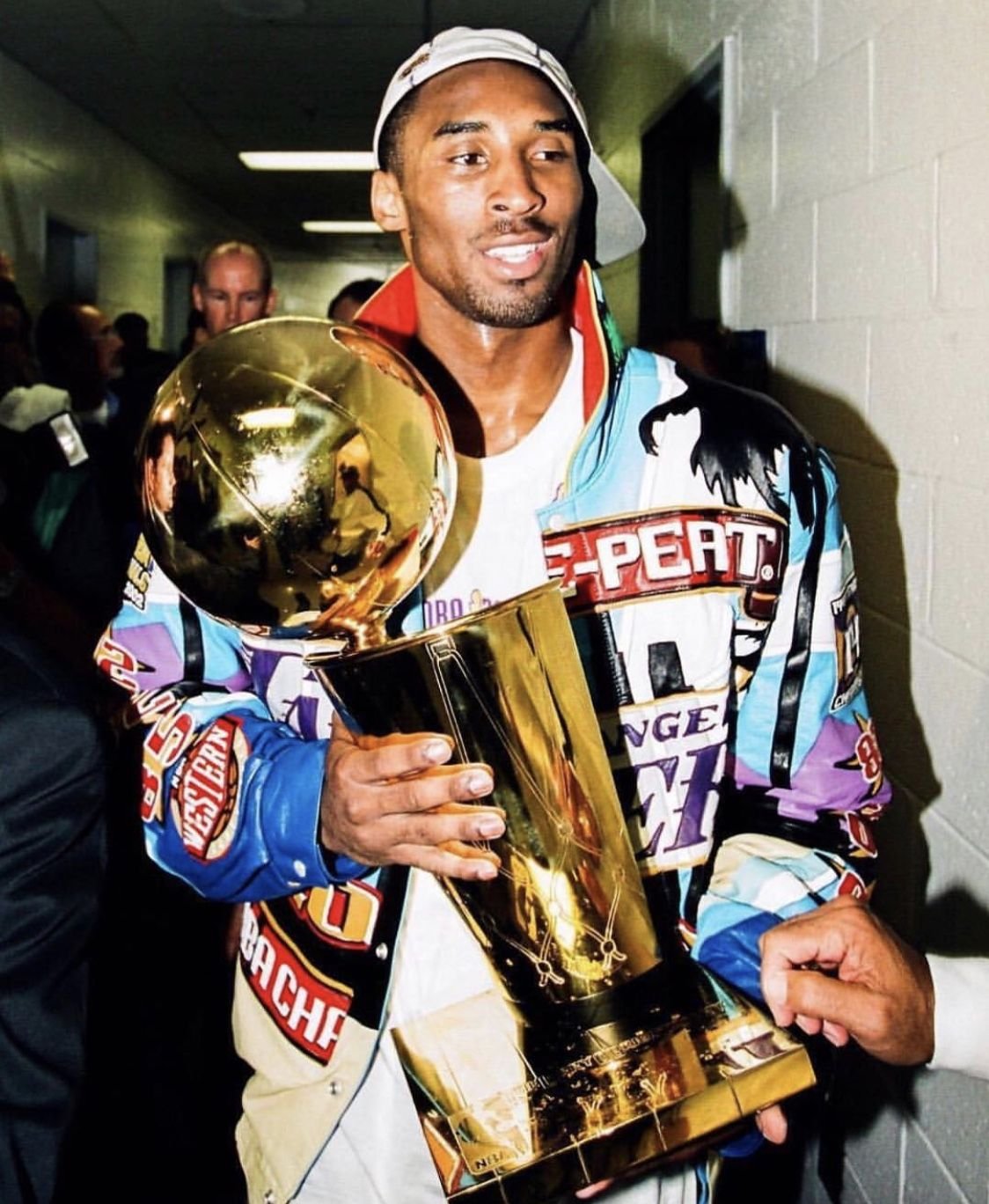 Well, whoever tried to mess with Bryant, surely fell flat on their face, as Los Angeles Lakers crushed the Brooklyn Nets in the matchup. Bryant must have used principles from his Mamba Mentality to play as if he was at his fittest, as he averaged 26.8 points in the four-game sweep against the Nets.

We can relate this Bryant incident to the one that Michael Jordan had years ago. The MJ food poisoning incident came to be known as the ‘Flu Game’. We wonder whether having food poisoning at least once before important games should be criteria for GOAT candidacy.