The Los Angeles Lakers were hit with a huge blow upon entering the Orlando bubble. NBA veteran Rajon Rondo fractured his thumb while training and thus he will be sidelined for several weeks. Furthermore, Avery Bradley will also be absent for the entire season as he has decided to not participate for personal reasons. Without these two out, how will the Lakers’ starting 5 look like?

Prior to the season’s suspension, the Lakers finished playing 64 out of their 82 regular-season games. Their last match before the hiatus was a loss at the hands of the Brooklyn Nets. Coach Vogel went with his regular starting five for the Nets game that comprise LeBron James, Anthony Davis, Danny Green, JaVale McGee, and Avery Bradley.

With their main starter Avery Bradley out, the team has a major spot to fill in. Who should they be looking at? Will coach Vogel contemplate starting new addition Dion Waiters in place of Bradley or will he stick to his original roster which earned him the second-best record in the league? 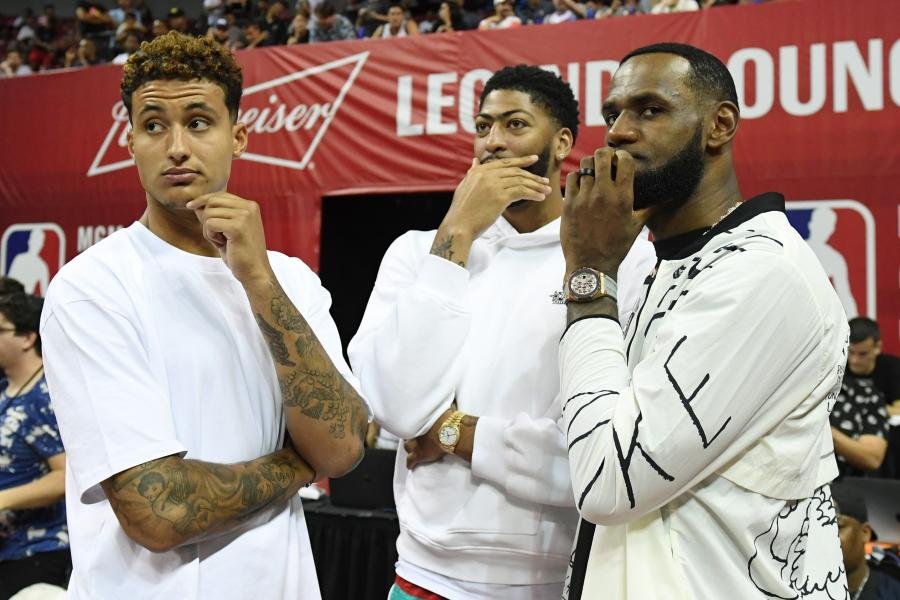 Mike Trudell of Spectrum SportsNet is a beat reporter for the Los Angeles Lakers. He recently provided us with an update on the team’s starting five combination. There are certainly several options for head-coach Frank Vogel. But he needs to assess his options and fit in the best possible player to start the games for the Lakers. Here is Trudell’s tweet on Vogel giving his statement on the situation.

The Lakers went 17-3 when @CaldwellPope started for Avery Bradley in the regular season: “Kentavious did a phenomenal job when Avery was injured earlier in the season,” said Frank Vogel. “That’s really where I’m at in terms of what the starting lineup will look like.”

The stat is indeed a positive factor for the team considering the issues that they are facing. Caldwell-Pope is a reliable defensive player, one who tires out his opponent. The Lakers can definitely hold their opponents on the defensive end if he starts games for them. 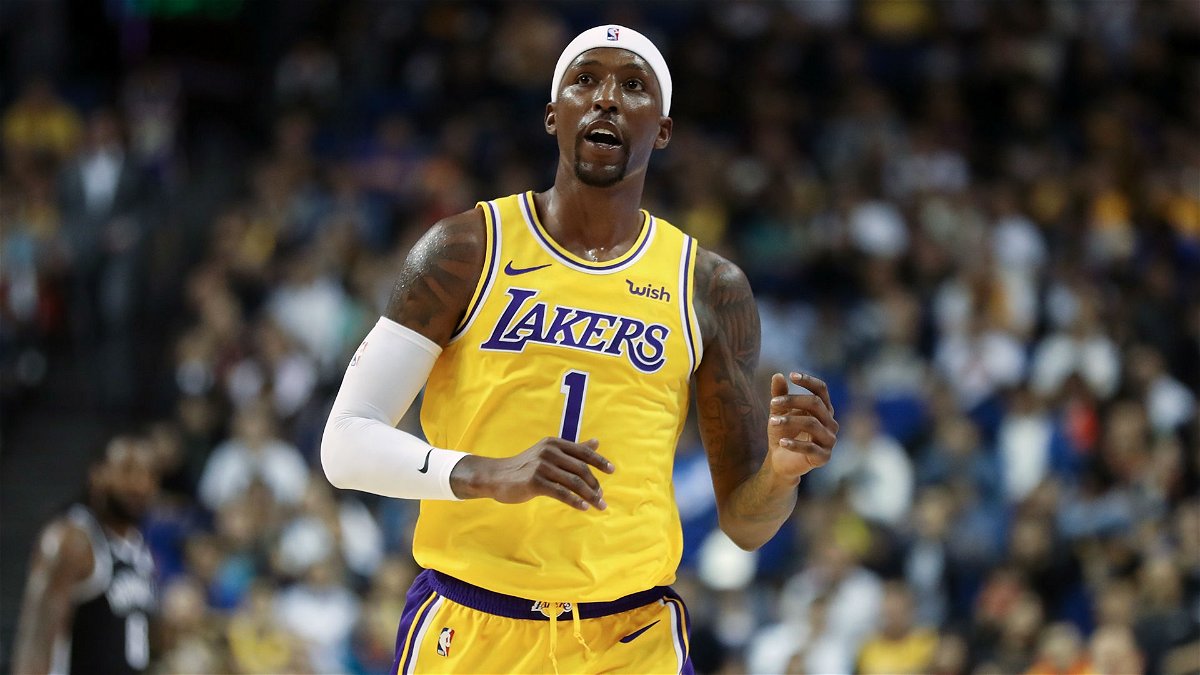 In this season, Caldwell-Pope averaged 9.5 points while shooting 47.2% from the field in his average of 25.4-minutes per game. The 27-year-old is definitely a starting lineup option in the mind of Frank Vogel from what we can learn through his recent comments. However, the expertise of J. R. Smith and Dion Waiters is a vital requirement for the roster.

The Los Angeles Lakers will be inside the NBA bubble for a long time considering the deep playoff run they will be making. Under the leadership of LeBron James, the purple and gold have a real shot at the title for the first time in many years.