Resuming the season has been one of the top priorities on Los Angeles Lakers, LeBron James‘ list. Unfortunately, he seems to be facing many obstacles. After an NBA executive talked about him in a negative light, James will now face a problem because of his private workouts. However, he is not the only one.

Why LeBron James is going to have to readjust

When the NBA shut down all operations because of the global pandemic, that is COVID-19, it was for the safety of the players and the entire community in general. 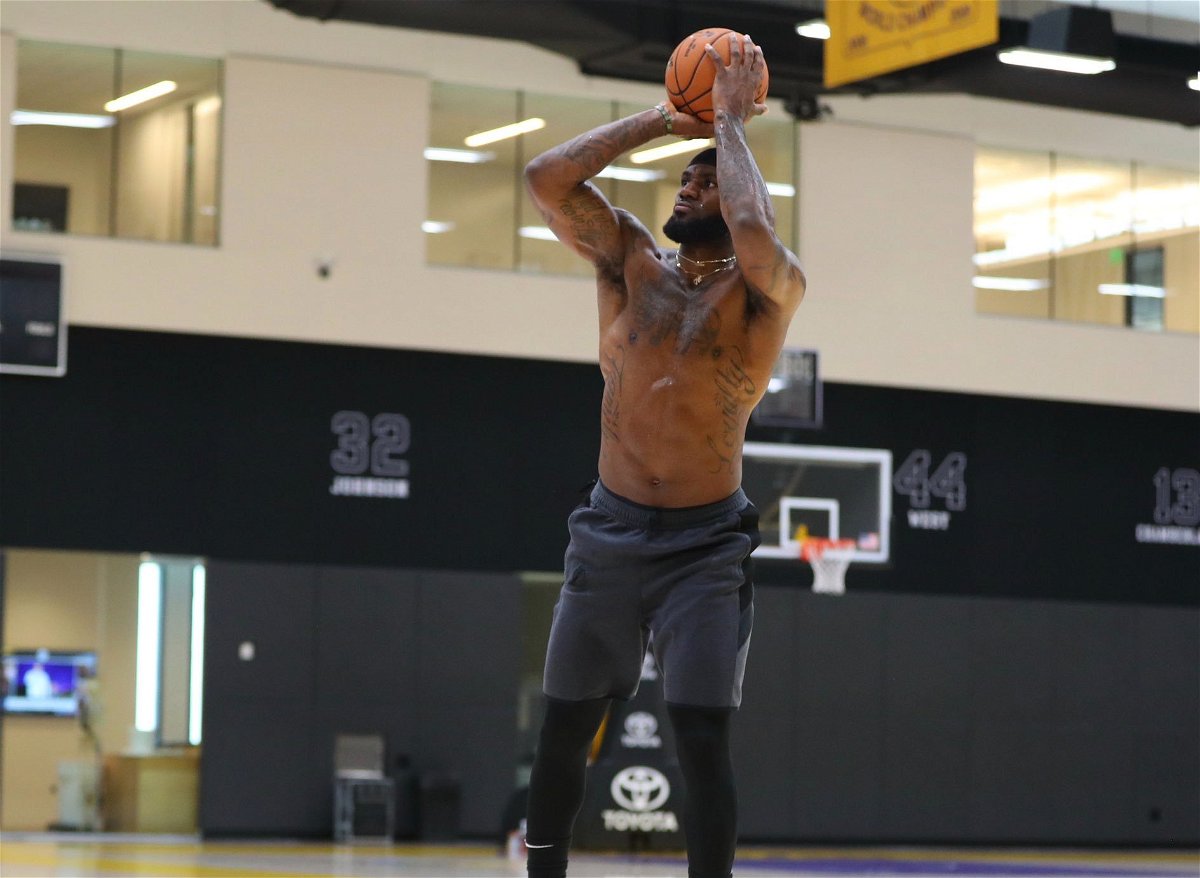 “It’s been different for every team. For example, LeBron James has held private workouts with 1-2 teammates at a time at a closed-off, private location, on-court, I’m told.”

However, he also wrote that everything was done to ensure safety of the players involved in these sessions.

Be willing to put in the work! Why Not? @russwest44 isn’t into showing his work but I will! #JustTrain #WhyNot

Soon, Houston Rockets’ Russell Westbrook‘s workout was also posted on social media. Westbrook told Jimmy Fallon that he is always ready for the games to restart.

Russell Westbrook was asked if the NBA starts back up in the summer and immediately goes to the playoffs, will he be ready?

Many other players worked out in either private facilities or gyms, etc. And this is regardless of the fact that the NBA opened many team facilities around early May.

Well, bad decision, because now these players won’t be able to do so without the NBA’s approval.

ESPN’s NBA reporter, Dave McMenamin revealed why. He tweeted that, from June 23, 2020, players who have been using private facilities instead of the NBA facilities, won’t be able to continue doing so without permission from the league. He pointed out to the Lakers players and King James specifically.

Starting June 23, players who have been working out at private gyms will be prohibited without prior NBA approval. Several Lakers, LeBron included, spent the majority of their hiatus playing on private courts rather than at the facility, where there are restrictions in place.

Such players like LeBron James, and Russell Westbrook have probably become used to their new private workout lifestyle. However, they may have to adapt to a different routine again. They may not like it, but it sure seems like a better decision than to put their teammate’s health at risk.