The Orlando bubble is slowly filling up with NBA teams, staff and reporters. However, as the players enter and get settled into their rooms, the community can see their increasing disappointment. After several others, it is now the turn of J. R. Smith turn to complain about the bubble services publicly. The only difference? He might have gone too far.

Even though J. R. Smith just entered the bubble, it didn’t take him long to let the fans in on his temporary new residence. As soon as he was settled in his room, Smith began an Instagram live, revealing all that he felt was wrong about his room. 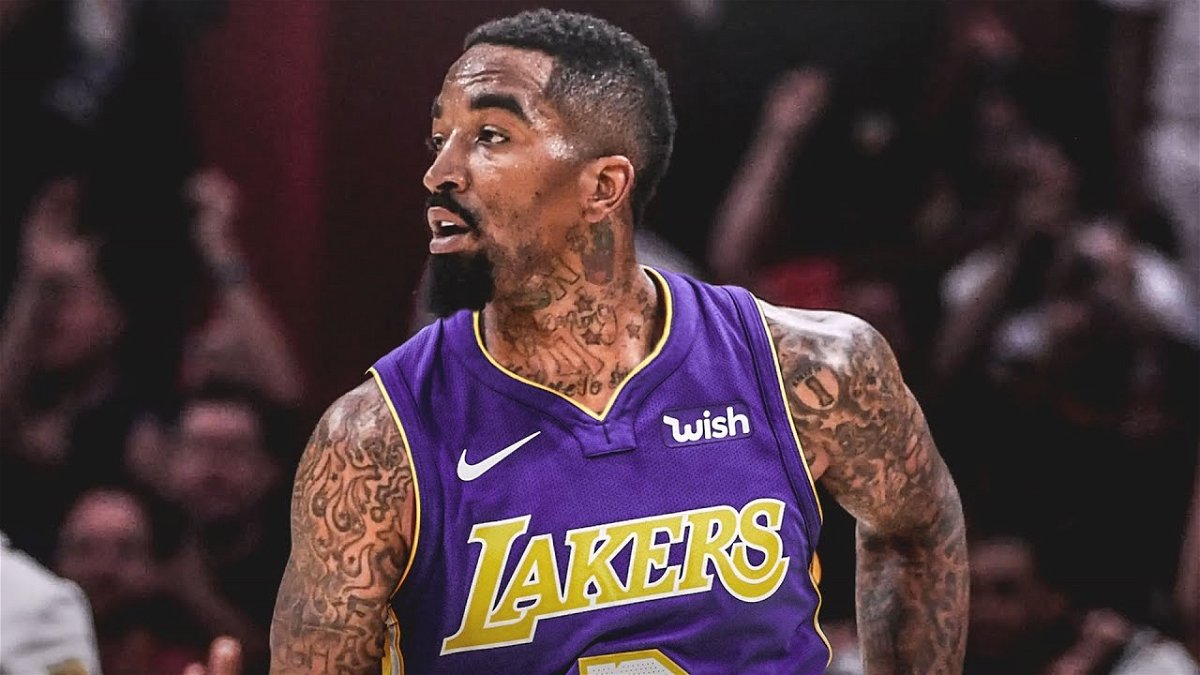 It seemed the Lakers shooting guard didn’t receive a blanket! And according to him, the one he received later was, “lil a**”. Later, he also showed viewers some teammates on the Live.

As he revealed the bracelet that players will wear for early detection of COVID-19 symptoms, Smith had a humorous comment to make. He said,

“This sh*t is a**, but its hoop though. Got my little band and sh*t, with my name… so they can keep tabs on me. Tracking device. Stay woke.”

Lakers guard JR Smith goes live on Instagram after landing in Orlando. He declares: “This shit is ass” just minutes after arriving in the #NBABubble pic.twitter.com/luUVO5fRlF

Wish you would have stayed woke, J.R, because look what happened.

Soon, J.R. got a text, either from an NBA or a Lakers authority, asking him to stop with the Instagram Live. Before going off, Smith told the viewers,

JR got a text to shut down his live. 💀 pic.twitter.com/pROk6fL0Kj

Well, J. R. we sure hope you remain the NBA community’s Orlando bubble insider because news from you is infotainment at its best. Till then, we hope the food that you so dramatically loved reading about, keeps you happy and healthy. Let’s hope the hotel that the Lakers are staying in, Gran Destino Tower, finds acceptance within the hearts of the high standards that the Los Angeles Lakers players have set.