Losing a loved one always breaks hearts. However, sometimes it brings forth opportunities to improve lives of others. After the NBA community lost one of its beloved legends, Kobe Bryant, fans and players alike went into mourning.

However, Kobe’s wife did not stop. Vanessa Bryant, along with keeping the memory of her late husband and daughter alive, is working towards bringing reform legally, so others don’t suffer the way she had to. Heres how.

When Kobe Bryant died, a piece of the NBA community’s heart died. It was painful for fans, former teammates, young players who looked up to him, and many others. More importantly, it was a huge loss for his family. 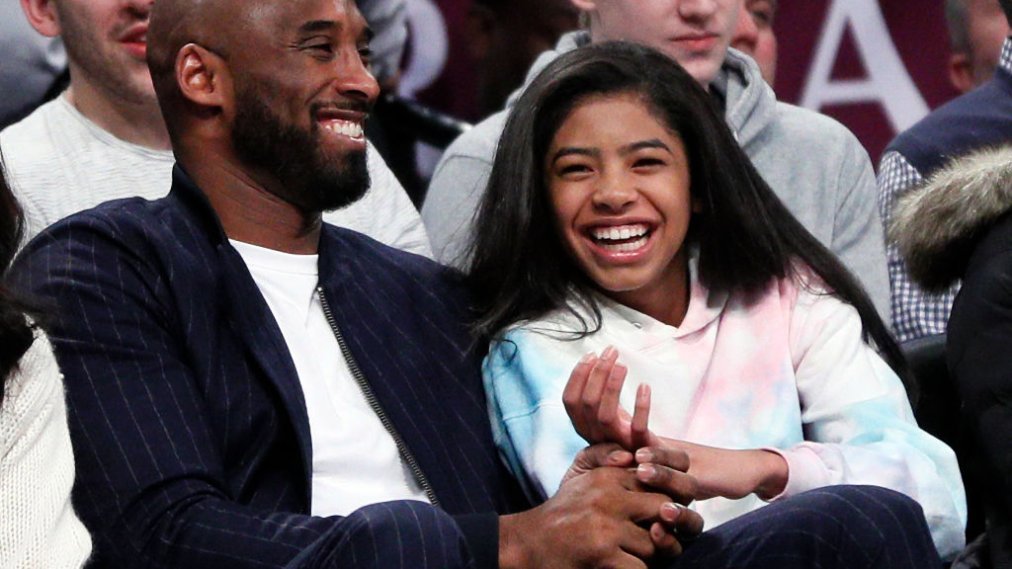 Yet, Kobe’s wife, Vanessa Bryant, emerged stronger than before. The grieving widow soon empowered herself by making it her mission to keep Kobe alive through his digital content as well as creative works, beyond the NBA league. Now, she is adding an important feather to her hat by involving the Congress in her work.

The Los Angeles Lakers icon died tragically in a helicopter crash along with his daughter Gianna and seven others on board. It was a shocking accident. Many conspiracy theories rose, and the community called out many controversies revolving around the climate.

Regardless of this, Congressman Brad Sherman of California had raised an issue and introduced the bill about helicopter safety back in January.

According to CNN, Sherman said that the recently introduced bill got renamed. And it was named after none other than Kobe and Gianna. 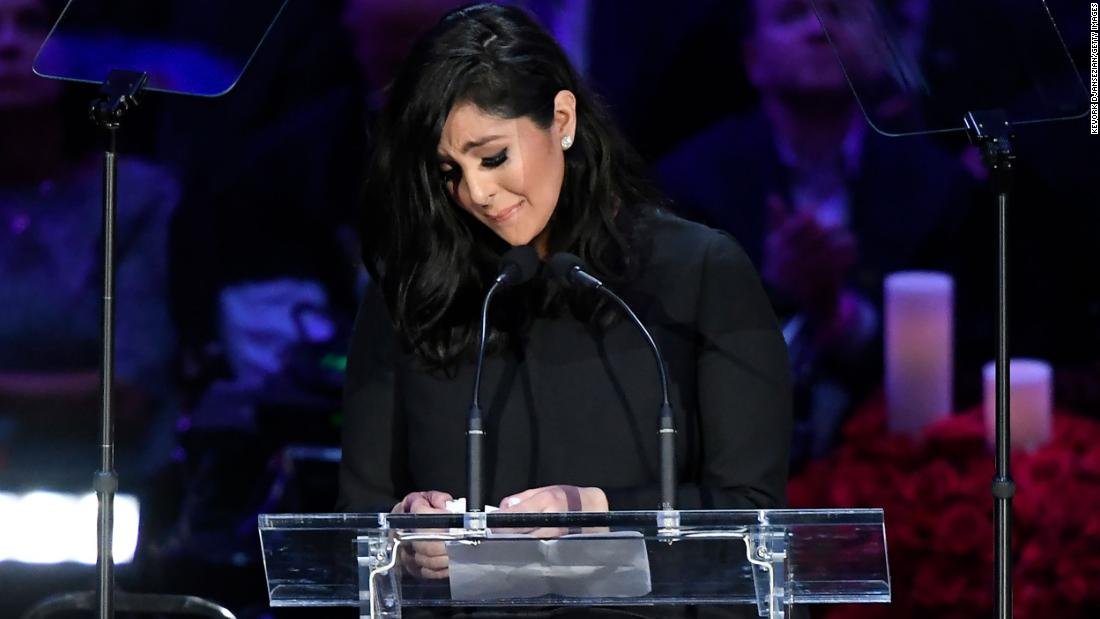 Individually, Vanessa had herself urged the Congress to make the laws regarding helicopter travel more strict.

“I strongly urge that the United States Congress pass a federal law that would improve the safety of helicopters operating in this country,” Vanessa said in a statement she released regarding the same. She also said that she believes, had this legislation already been in place, “there is a chance that Kobe and Gianna would still be alive today.”
The lawmakers reintroduced the bill, as the ‘Kobe Bryant and Gianna Bryant Helicopter Safety Act’, this Thursday.
Vanessa also put up a story of the same on her Instagram account. 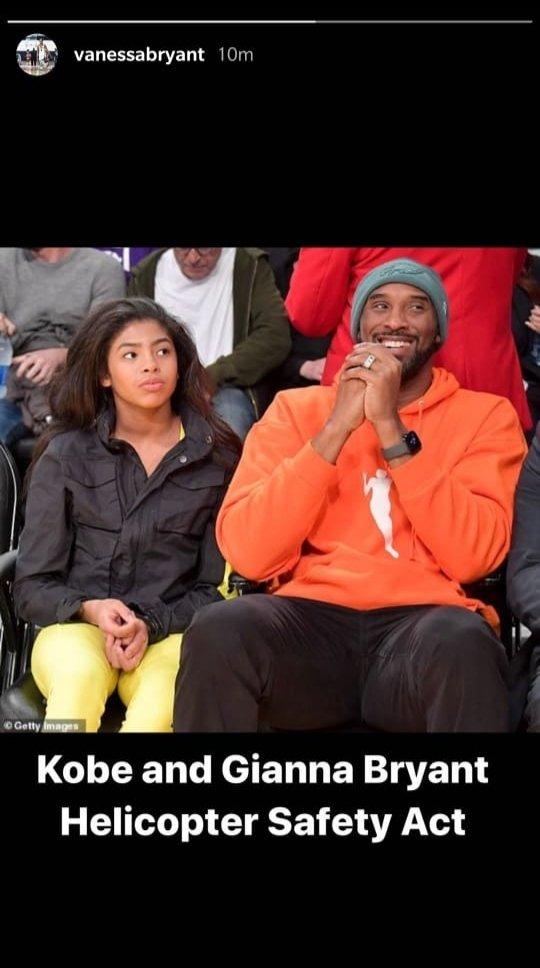 This bill would make sure that all helicopters certified to carry six or more people will have a ‘Terrain Awareness and Warning System’, a ‘Flight Data Recorder’ and a ‘Cockpit Voice Recorder.’
Vanessa also admitted how deeply moved she felt to have her late husband and daughter’s names associated with the law. She felt it would really help make helicopter travel safer for everyone.
This does not come as a surprise. Vanessa herself feels that the crash that killed everyone aboard the helicopter was the pilot’s fault. The mother-of-four sued the helicopter company called Island Express Helicopters.
We hope once the bill passes, helicopter travel becomes safer. So that hopefully, no one has to bear the great loss similar to what Vanessa Bryant and her family went through.
Tags
Gianna Bryant Kobe Bryant Los Angeles Lakers NBA vanessa bryant
0 Comments
Maitreyee Joshi June 18, 2020
Share
Tweet
Share
Share

“Most Dominant”: Shaquille O’Neal Responds to an Unpopular Opinion that Tried to Question his NBA Legacy

“He Did Something I Will Never Forget”: How Kobe Bryant Impressed Lakers Owner Within the First Meeting