The Dallas Mavericks are finally making an appearance in the playoffs after four years. With the young superstar, Luka Doncic, and new trade acquisition, Kristaps Porzingis, the Mavs have become a force to be reckoned with. In just his sophomore year, Doncic has been putting up MVP numbers. Averaging 28.7 points 9.3 rebounds and 8.7 assists per game, he has been monumental for the Mavs.

Cuban replied, “He has a little from all of them. Basketball IQ, ability to take over a game. Passing skills. Can shoot from deep. And most importantly the desire to work as hard as it takes to be the best in the game.” 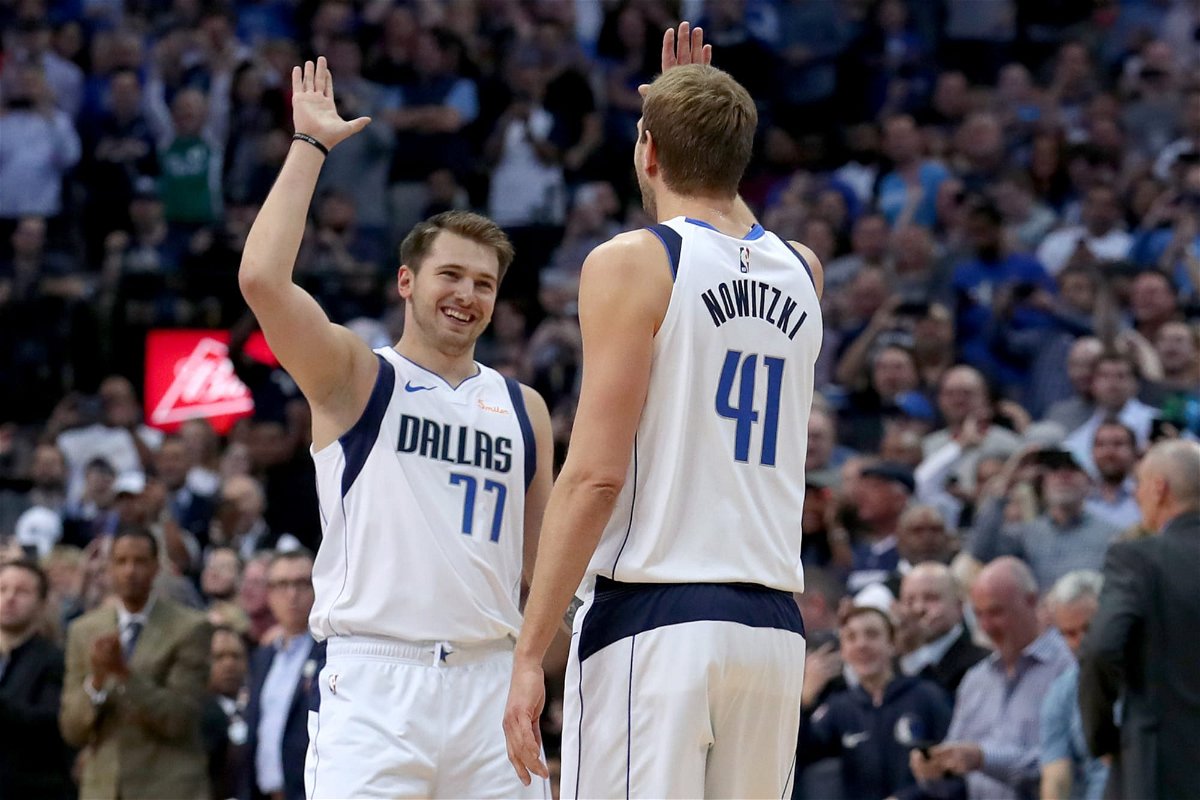 Luka Doncic: Sweating it in the gym

Throughout the season, there were rumors of Doncic being unfit doing the rounds, due to an incorrectly translated interview with his trainer. His trainer, Jure Drasklar, was misquoted saying that Doncic “is not in the best shape, which is normal.”

Then later he cleared the confusion during a zoom call with reporters last week. He said, “Yeah, it was a misunderstanding. He said like game shape. That means like five-on-five and something else. But I saw it and a lot of that I just didn’t care much. I know what shape I’m in. I think I’m in good shape and I’ll just get better until Orlando games start.”

Dallas head coach Rick Carlisle also said that Luka has been putting in the work at the gym. While speaking on the 105.3 The Fan Radio, Carlisle said, “He’s been in the gym every single day, with the exception of taking one or two days off on the weekends. He looks great. He’s busting his butt. He (Luka) and KP are doing a lot of drill work together.”

The Mavs may not be a competing team as of now, but with Doncic and Porzingis as their foundation, one cannot rule them out in the future. The title drought in Dallas can be put to an end soon by this dynamic duo.