How Will Kyle Busch Cope in his NASCAR Playoff Battle Without his Crew Chief?

The 2010s decade is already over and it gave the NBA fans some amazing memories. However, just like each decade, some teams were better than the other. In the 2010s the Miami Heat and Golden State Warriors were arguably the two best teams in the NBA.

All great teams are well balanced in every aspect be it players, the management, or the coaching staff. In this case, Erik Spoelstra and Steve Kerr were the masterminds behind these two teams. While Spo’s Heat won two NBA titles, Kerr’s Warriors won three.

According to Miami Heat legend Dwyane Wade, Coach Spo and Kerr were the coaches of the decade for 2010s. Wade tweeted regarding the same, in which he said:

“Co-Coach of the decade Coach Kerr and Coach SpO!”

Co-Coach of the decade Coach Kerr and Coach SpO!

It is true in the past ten years, both the coaches have led their teams to an excellent record. Moreover, they displayed the ability to manage super-teams in that time period. Which is something not every coach in the NBA possesses.

Erik Spoelstra and the Miami Heat started 2010s with a bang. They made four consecutive finals appearances while winning two of them. Considering the fact that they had LeBron James, Dwyane Wade, and Chris Bosh on the roster, it was not at all surprising. 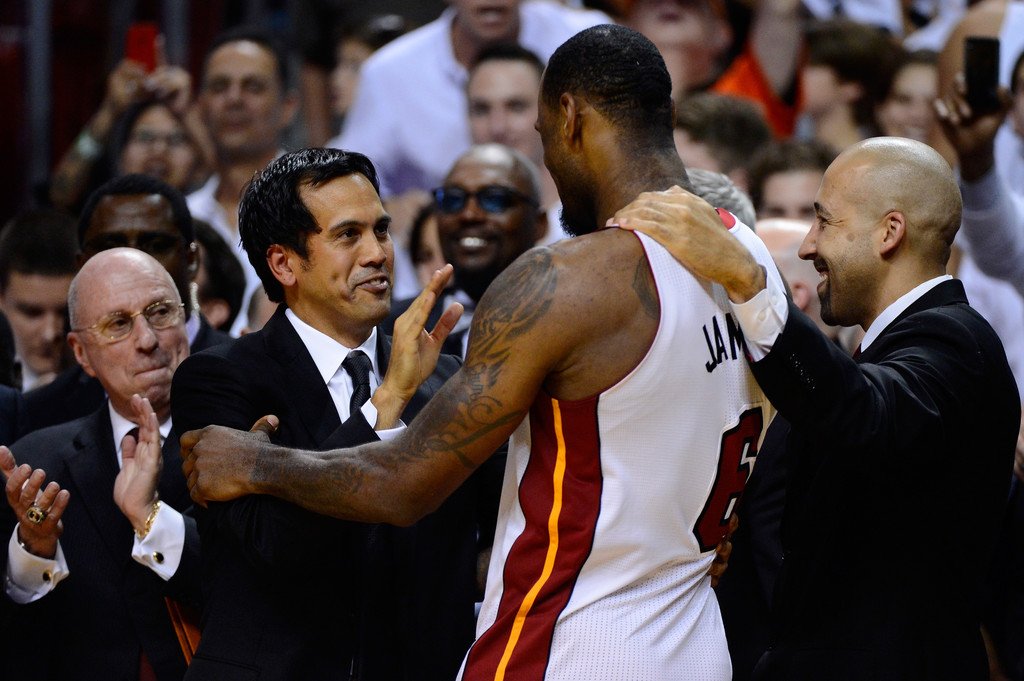 However, the Heat struggled for a few years post the Big 3 Era. They were stuck in mediocrity for a couple of years until the 2019-20 season. The acquisition of Jimmy Butler placed the team right back on the spot for contending for the title once again.

The gamble paid off as the Heat advanced to the Eastern Conference Finals for the first team in six years. Moreover, they defeated the #1 seed Milwaukee Bucks to earn their spot. If everything works perfectly for the Heat, the sky is the limit for them.

On the other hand, the Warriors began their reign of terror during the 2014-15 season, the same year Steve Kerr was hired to take the coaching job for the Dubs. Kerr made his presence felt in his very first season as head coach and led the Warriors to an NBA ring for the first time in forty years. 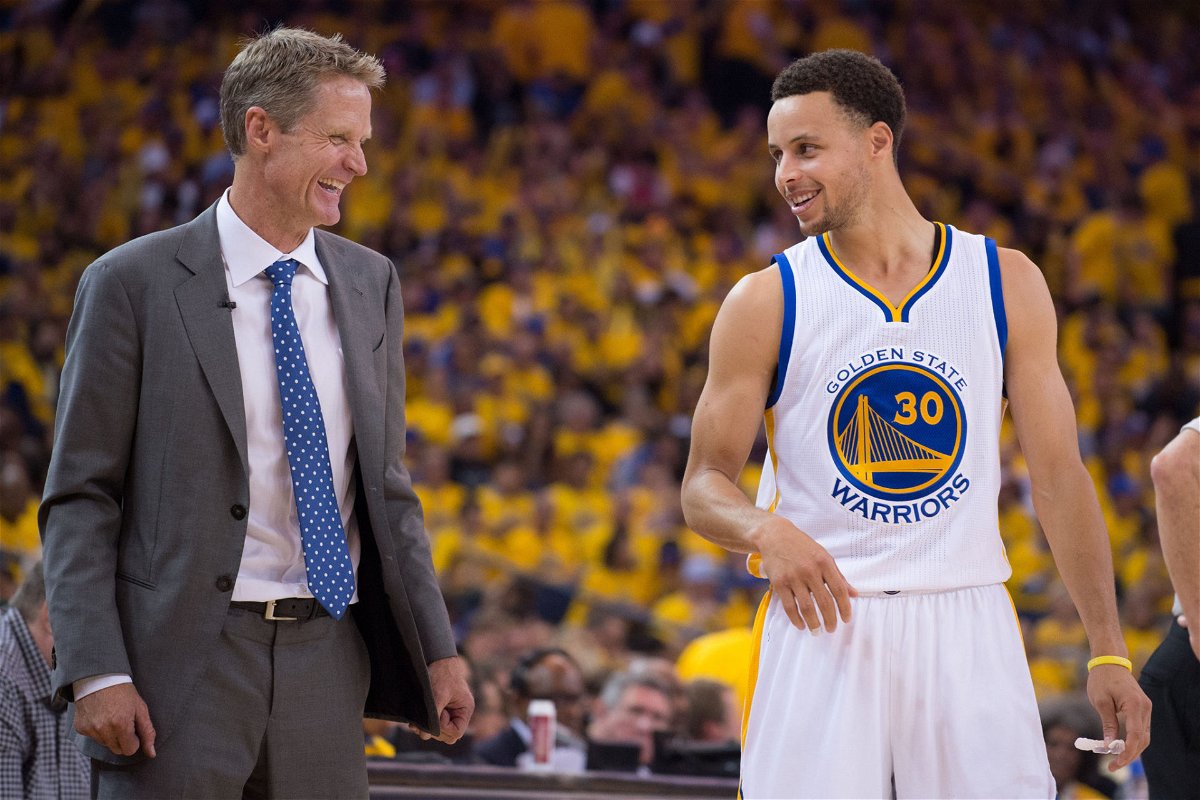 Ever since winning that title, the Warriors haven’t looked back and made five consecutive finals appearances while winning three of them. But the 2019-20 season was disastrous for Kerr’s side as they registered a league-worst record due to injuries to Steph and Klay.

Heading into the 2020-21 season, the Warriors have the #2 pick in the NBA draft and the splash brother will once again be healthy.

Will Kerr lead the Warriors to another ring or not? Nonetheless, the 2020-21 season will be crucial for the Warriors.