The Brooklyn Nets are one of the worst affected teams heading into the NBA bubble in Orlando. Missing four starters and two bench players, they added two veterans to fill the gap. 39-year-old Jamal Crawford and 31-year-old Michael Beasley joined the Nets yesterday and will help them push for the playoffs. There were rumors that Beasley was signed because of his relationship with Nets star Kevin Durant, but GM Sean Marks has denied it.

Through Brian Lewis from the New York Post, Marks said, “I don’t think it’s fair to call Kevin on every single thing we do…It’s well-documented these two are close but we’re looking at best available and talent. Michael certainly is that.”

Sean Marks on if KD spurred move for his friend Beasley: “I don’t think it’s fair to call Kevin on every single thing we do…It’s well-documented these two are close but we’re looking at best available and talent. Michael certainly is that.” #Nets

Durant and Beasley are childhood friends. They grew up together in Maryland and played basketball together in AAU and high school. Interestingly, they both were picked 2nd overall back to back in 2007 and 2008. 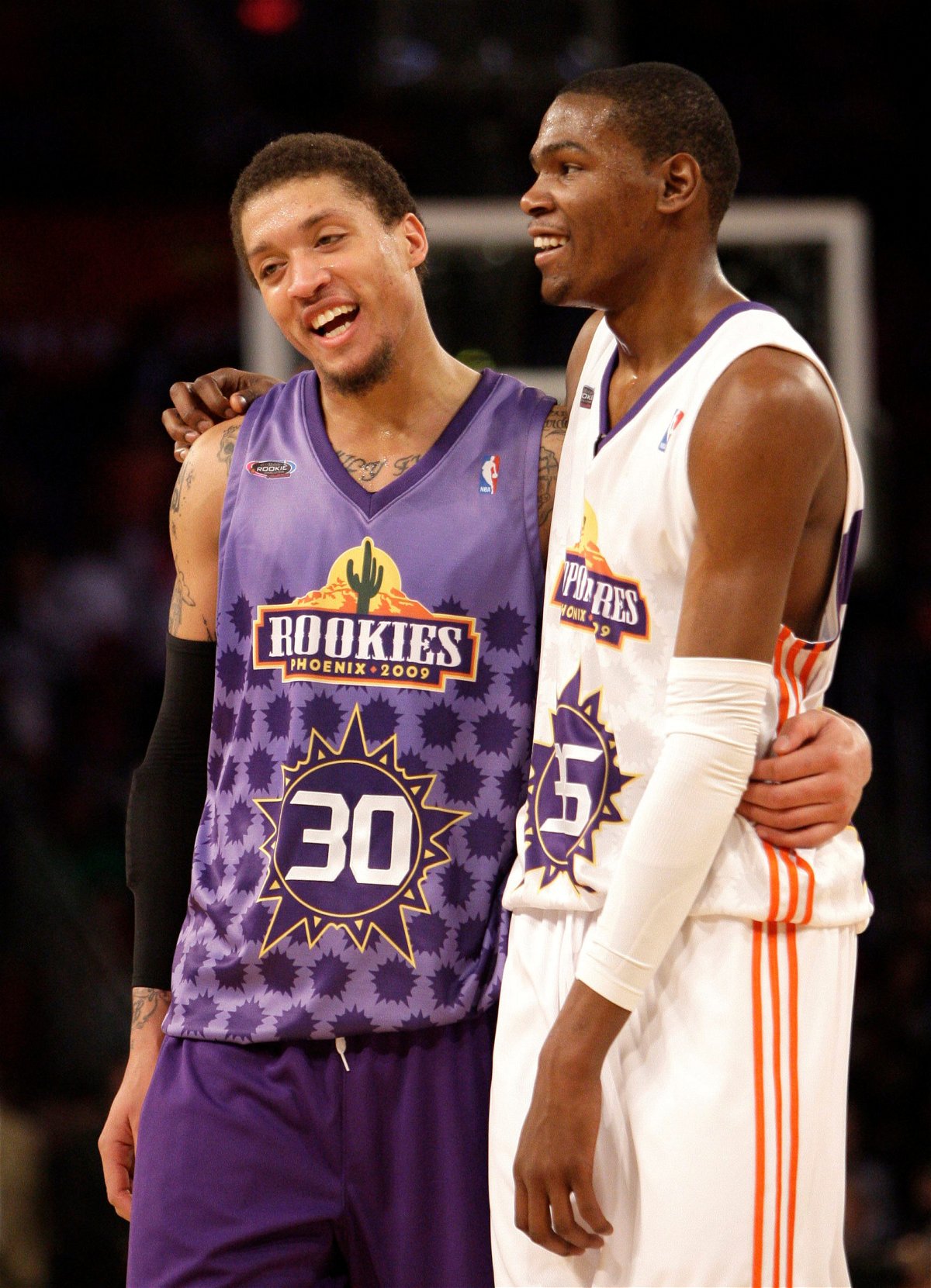 Marks: Kevin Durant is a “loud voice” in team discussions

“He continues to be a very loud voice in terms of where we’re going in the future and what we’re doing and I involve him like the other players and staff and how we’ll continue to build this team and how we move forward,” Marks said last week, as per Ian Begley of SNY.

Durant is not the first superstar to be helping out with team decisions. LeBron James has been doing it for a few years now. This has led to him being nicknamed ‘LeGM’ by the fans.

Beasley last played for the Lakers back in February 2019. He then made a return to the Chinese league, but that stint got cut soon. He can only help the Nets after their first five games since he has to serve his suspension from back in April 2019.

Michael Beasley would have to serve a five-game suspension for violating the Anti-Drug policy last April. Despite that, a team like Brooklyn would have him for a minimum 5 games (3 seeding and 2 play-in) and get an inexpensive look to evaluate for 2020-21. 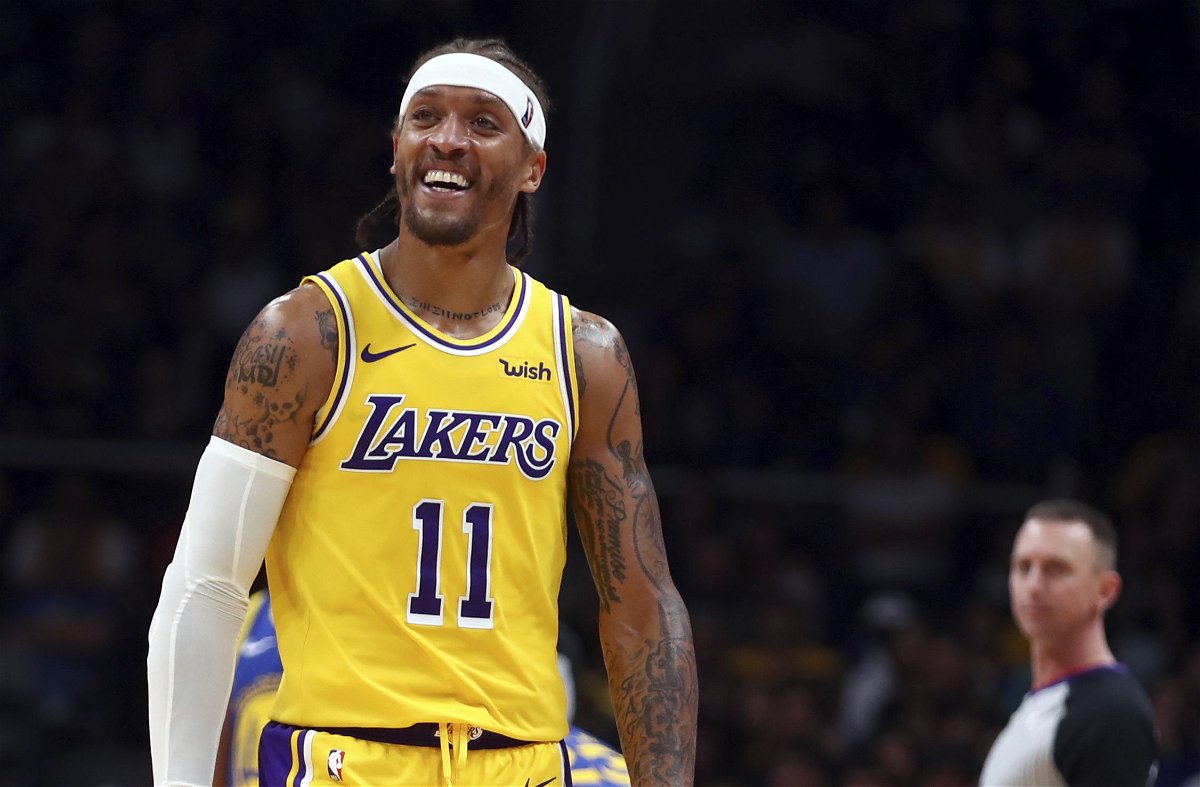 The Nets now have some depth but still lack firepower to survive in the playoffs. With Bradley Beal pulling out of the Wizards’ campaign, the Nets will be able to cement their playoff spot easily. But beyond that, it will be a huge challenge for Caris LeVert and the Nets.