According to NBA insider Adrian Wojnarowski, the Hornets have signed him on a massive 4-year deal. “Free agent Gordon Hayward is signing a 4-year, $120M deal with Charlotte, per source.”

This is a surprising turn of events for the 30-year-old forward. Ever since the gruesome leg injury that he suffered in his first year with the Celtics, he has not been the same player. But despite this risk, the Hornets have placed their trust in Hayward.

In the 2019-20 NBA season, Hayward averaged a solid 17.5 points per game while starting in all 52 games of the regular season. However, during the Playoffs, he suffered another injury and was sidelined for the majority of the postseason.

Maybe his career will be revived while being a primary option with the Hornets. Only time will tell. Meanwhile, Twitter has reacted to this unlikely signing by the Hornets.

NBA Twitter community was surprised by this news. Many fans still believe that this decision will haunt the franchise down the line.

Gordon Hayward after finessing MJ and the Hornets for $120 million pic.twitter.com/NamwZfyTPj

He lost them both for nothing, with no obvious way to replace either, without either ever playing in a Finals game.

Hornets fans after getting LaMelo and Gordon Hayward in the same offseason pic.twitter.com/tR8PZM0OTr

Wait, Gordon Hayward got paid HOW MUCH!? pic.twitter.com/3jcJlfsayl

As unlikely as it might sound, Hayward will be making $30 million per year with the Hornets. Hayward combined with a young prospect in LaMelo Ball could be a recipe for success for the Hornets but it can just as easily go wrong.

Will Hayward revive his career with the Hornets? 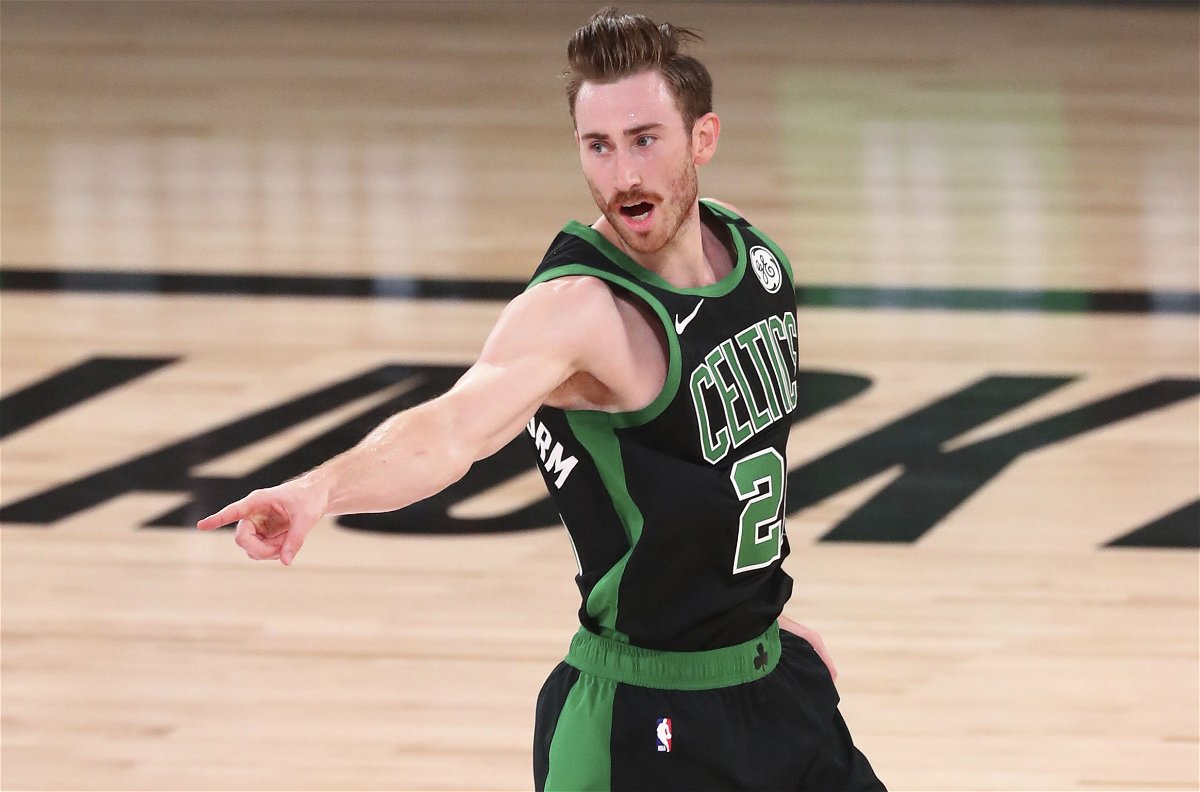 Signing any player for a $30 million deal comes with its own sets of risks. The Hornets have already faced that when they signed Nicolas Batum for a similar deal. But according to NBA insider Drew Shiller, Jordan has full belief in Hayward.

“Gordon Hayward signed a 4 year, $63 million offer sheet with Charlotte back in 2014, but the Jazz matched it. Michael Jordan loves him some Gordon Hayward!!”

Gordon Hayward signed a 4 year, $63 million offer sheet with Charlotte back in 2014, but the Jazz matched it. Michael Jordan loves him some Gordon Hayward!! https://t.co/M8LTOUBm4k

The franchise has finally seen its wish come true to sign Hayward. But this time around, there is a huge question mark on this deal that Hayward has been offered.

What are your thoughts on this massive signing by the Hornets? Will it pay off or will it go down the drain as a poor decision by the team? Let us know in the comments section down below.

Which Players Can Boston Celtics Acquire With Their Whopping $28.5 Million Traded Player Exception?