Under obligations in the wake of the coronavirus pandemic, the NBA players had to follow certain safety protocols. Once the season resumed, players have to remain quarantined in their hotel rooms. However, Zion Williamson had to leave the Walt Disney World Resort on July 16 to attend to a family emergency.

On returning to the Orlando Bubble on July 24, he was quarantined for four days in his room. Williamson then returned to a light practice session on Tuesday and Wednesday as the New Orleans Pelicans were preparing to go up against Utah Jazz in the first seeding game.

Alvin Gentry had made it crystal clear that Zion Williamson’s play will be a game-time decision for the match against Utah. He said that whether Williamson plays or not, will depend mostly on the team and the medical staff. He even said that no rash decisions will be made that hamper the team in the long run.

“It really isn’t a tough decision, guys. If he’s ready to play, he’ll play. If he’s not, we won’t play him,” Gentry said in an interview. “You’re not going to risk anything long term for something very, very short term. We’ll see and evaluate tomorrow where he is. The medical people will, and so will Zion. Zion will tell us how he feels. From there, we’ll go and see and make decisions based on what is best for him and what is best for our team.“ 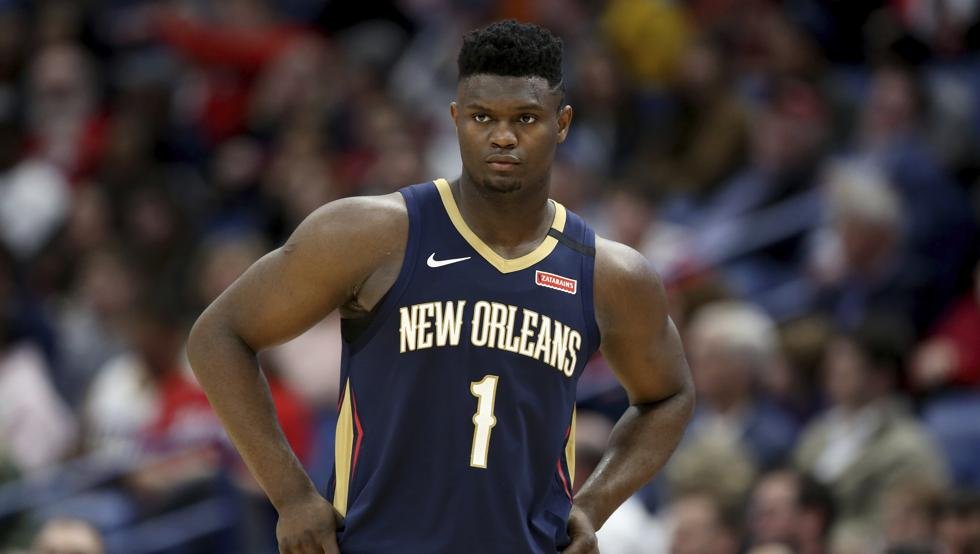 Miller made his appearance on ‘The Dan Patrick Show’ from his quarantined room in the Orlando Bubble. Former NBA players are also allowed to attend the games following the safety measures listed.

After being questioned on Zion Williamson’s game-time decision, he said,

” Also, too, if you’re Alvin Gentry and you’re the Pelicans, you’re trying to build a foundation; you’re trying to build for the future. Are you necessarily going to win a championship this year? No, but let’s build winning habits, playoff habits. Let’s play at a high level. For me, that includes having Zion on the floor. If he’s hurt or injured, I can understand that but if it’s coming from a conditioning standpoint, I heard him comment, ‘I could play 48 minutes if I had to.’ Well, let’s test that out. He needs to be on the floor playing.”

What Zion Williamson’s playing status will be, will only be evident as the games proceed.