It was indeed a tragic day for the Los Angeles Lakers. After a successful and easy round 1 against the Blazers, the Houston Rockets absolutely destroyed the purple and gold. This was particularly surprising because LeBron James and Anthony Davis were expected to outshine the James Harden and Russell Westbrook duo. However, the Rockets’ small-ball tactic really worked in their favor, and they came out victorious with a score of 112-97.

What established the Rockets’ dominance throughout? Isiah Thomas has some thoughts on this matter.

Why were the Houston Rockets able to overpower the Lakers?

There was a lot of speculation making the rounds that talked about the size differences in both teams. While the Lakers’ players are gigantic, the Rockets are quite small in size. Despite that, they were able to create a difficult environment for their rivals outside and inside the paint.

He further explained his stance and said, “I thought defensively they were very solid the whole game and offensively they give the Lakers problems because Harden, the things that he does offensively definitely creates double teams(…) Even though the Lakers have size, what the Rockets are able to do is pack the paint, all eyes on James, not a lot of movement. James looking for penetration. Tucker got good leverage, good balance down below. So, Lebron really can’t back them down.”

Talking about the Rockets play against Oklahoma City Thunder, he concluded, “I thought the two defensive plays that Harden made and Westbrook made in the OKC series at the end of game 7, has carried over into game 1 and I do think the Rockets are going to continue to play well defensively and offensively. The Lakers have a problem.”

“I thought defensively they were very solid the whole game.” 👀@IsiahThomas explains why Houston had so much success in Game 1 vs. the Lakers. pic.twitter.com/fWB8xzIR8V

Lakers are in for a tough time 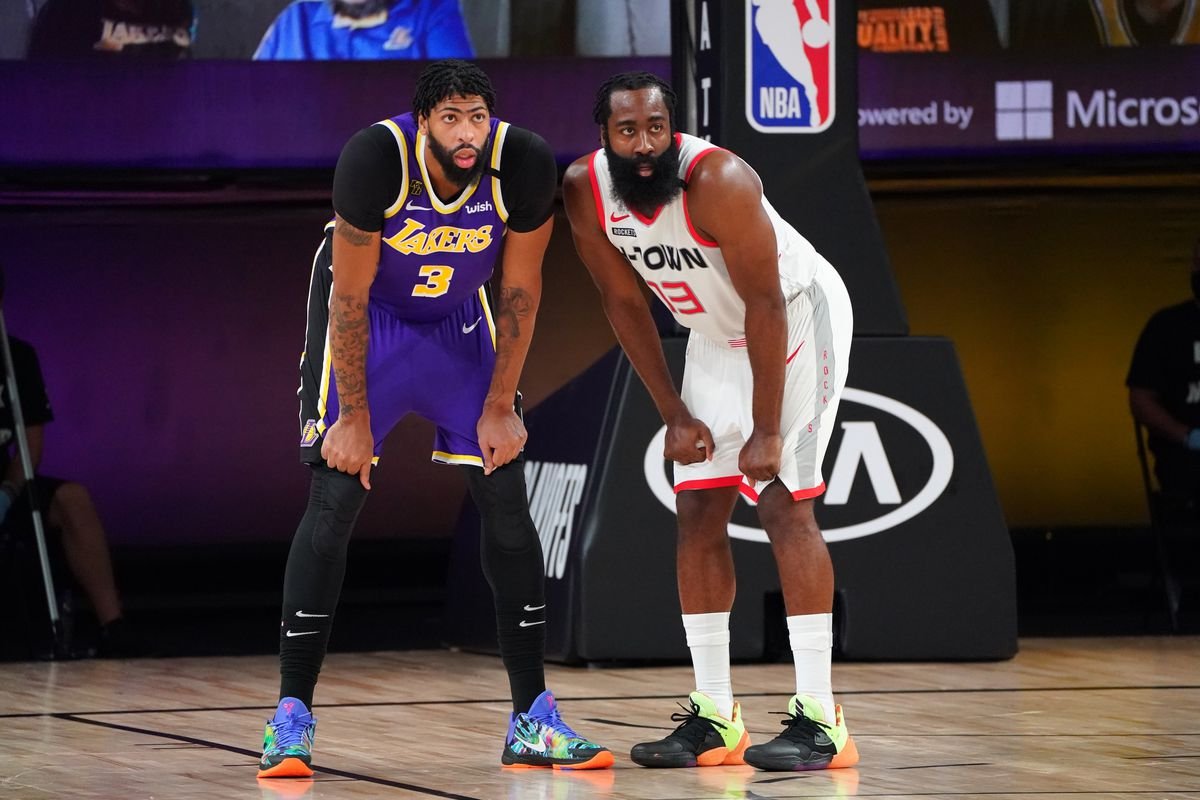 P.J. Tucker’s defense on Anthony Davis was commendable, and Davis wasn’t able to contribute as many shots as he usually does. The Rockets have been able to gather great momentum after round 1 and now with game 1. Will the Lakers be able to come back from this setback?