The one team that disappointed everyone in the playoffs were the Los Angeles Clippers. It was a mere catastrophe that resulted in the Clippers letting go of their head coach Doc Rivers. The amount of scrutiny they had to bear with was unbelievable. Although the entire team was at fault, the coach had to bear the brunt.

Now, the time has come for the players to face the consequences. With the off season’s commencement, they have already hired Tyronn Lue as their new head coach. And now trade rumors around the Clippers have started to make rounds.

It was just last summer when the Clippers had signed their star Kawhi Leonard in free agency. This was followed by them trading for Paul George and hoping to send a super team into the Western Conference. However, despite all the high expectations, they fell short in the playoffs again. With time to reflect and make changes, Shaquille O’Neal has some inputs for the Clippers.

Is trading Paul George the right answer for the Clippers?

Doc Rivers has gained a reputation of blowing not one but three 3-1 leads in separate playoff series. Therefore, he had to go. But who’s next? Well, legendary Shaquille O’Neal knows exactly who. On the ‘Big Podcast with Shaq‘, Shaq said, “[The Clippers] gotta get rid of someone.”

When asked who should that be, Shaq reacted as if the answer was obvious. “C’mon, bro.”

George has also had a beef with the players in the locker room. Shaq thinks it’s time that the Clippers give up the 31-year-old, Six-time NBA All-star. 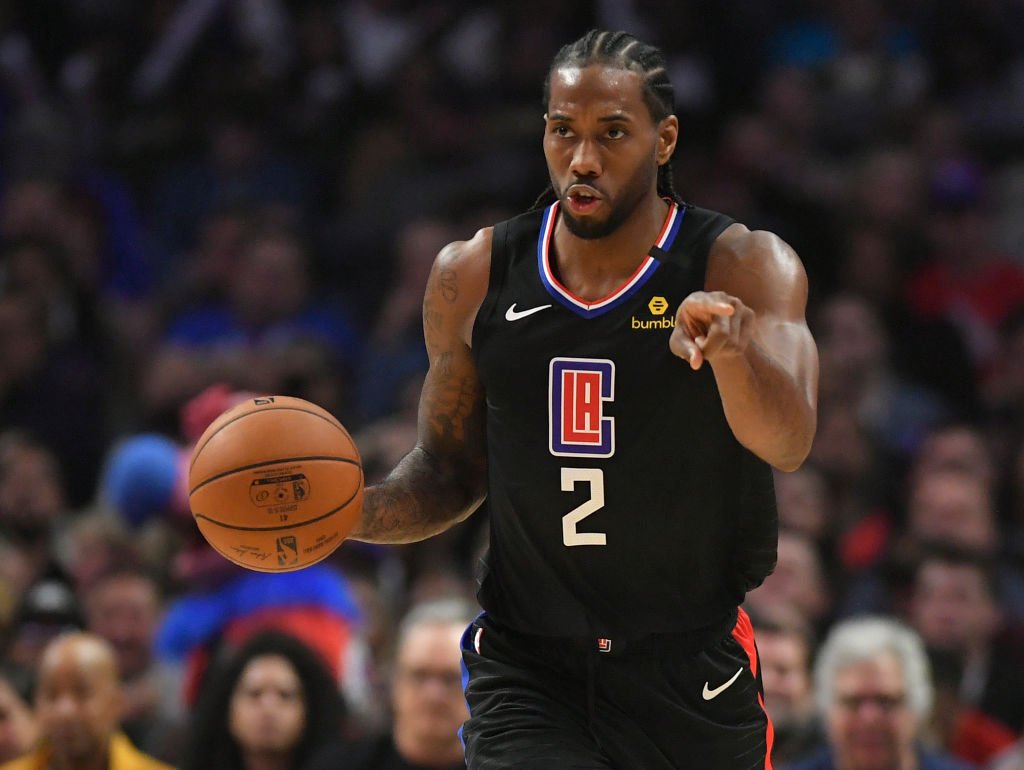 So, will the Clippers take Shaq’s advice and put George out of his misery? Or will they give him another chance at redemption?

‘Didn’t Feel Like a Part of the Team’: Paul George Elaborates on Chemistry Issues with the Clippers