Last year, the Los Angeles Lakers struggled heavily and couldn’t make the playoffs. Unfortunately for Kentavious Caldwell-Pope, he became the sole scapegoat. After having an unimpressive season, he was criticized by a lot of fans. But this season, he has made a strong comeback. And Lakers head coach Frank Vogel has praised him for it.

“KCP has been one of the brightest parts of our season this year,” Vogel said, per Mike Trudell from Spectrum SportsNet. “He had a terrific stretch there, in particular that time where Avery was out, and after a little bit of a slow start, really being one of the leaders on our team in playing harder than our opponent.

Vogel’s a big fan of @CaldwellPope: “KCP has been one of the brightest parts of the season. He had a terrific stretch there particularly that time where Avery was out. After a little bit of a slow start, being one of the leaders on our team in playing harder than our opponent…”

“The hustle, the intensity, changing ends of the floor and the shot-making he exhibited during that stretch and really most of our season was a huge reason for our record.” 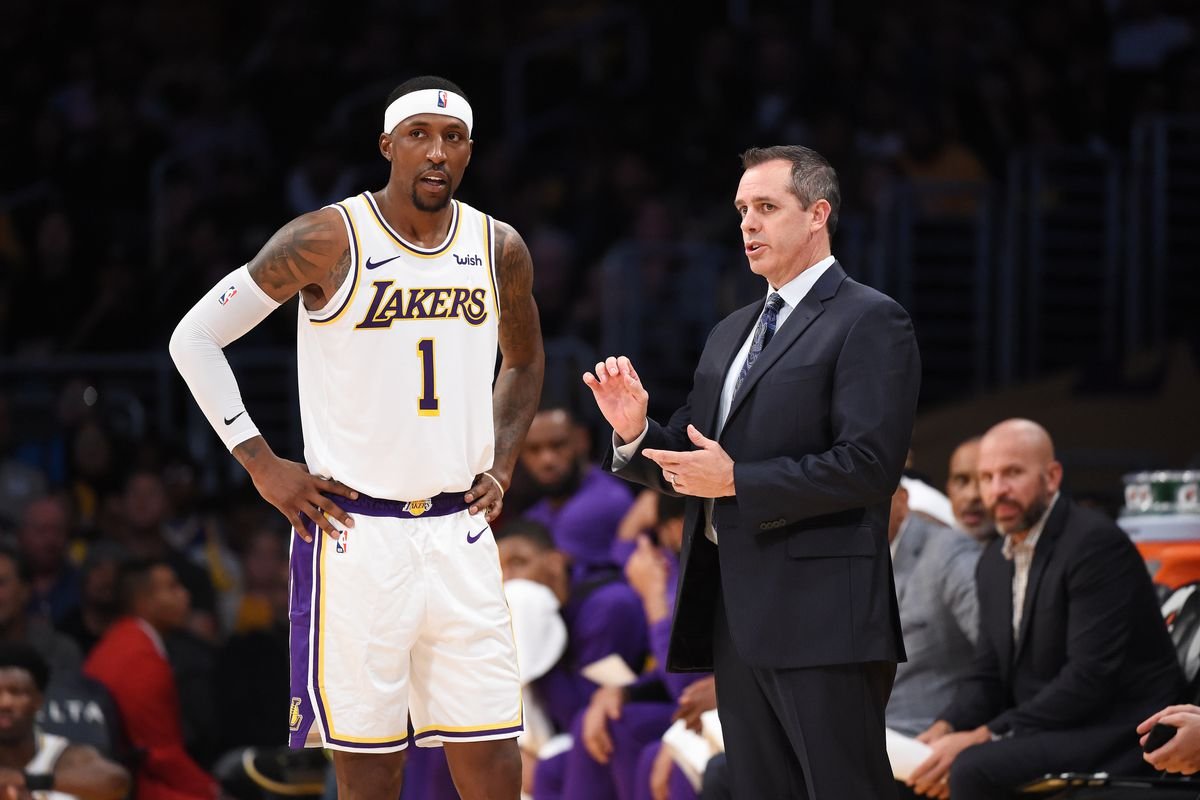 Vogel also praised Caldwell-Pope’s ability to contribute to both offense and defense. “We need two-way guys that play both ends of the floor. With his shot-making ability and his ability to make plays off the bounce as well as what he brings on the defensive end, being able to put him on anybody on the perimeter on that end of the floor is a big part of the defensive rating, and a big part of our success this year.”

After Avery Bradley opted out of the team, the Lakers signed JR Smith as his replacement. But this leaves them with too many players who can play the wing position. LeBron James, Danny Green, Dion Waiters, JR Smith, along with Caldwell-Pope will give coach Vogel a headache. But not many coaches are spoiled for choice like him. 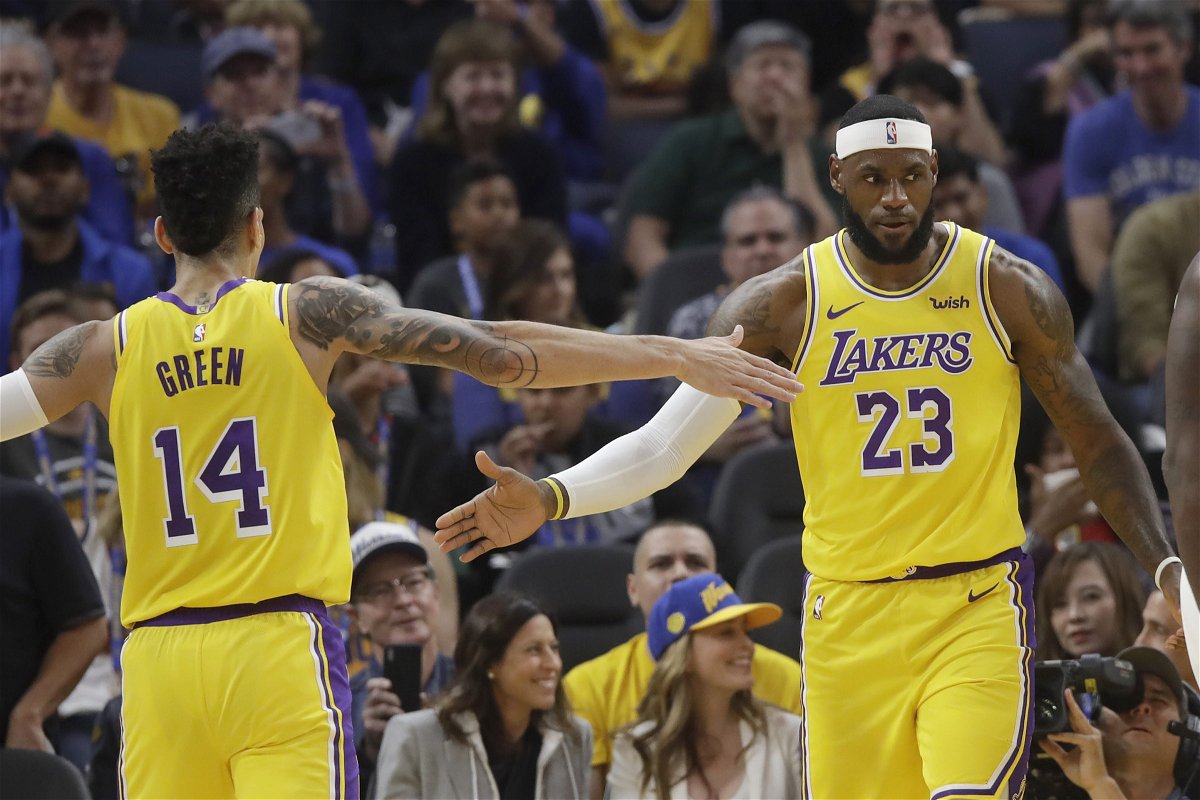 The most likely lineup heading for the Lakers now is Caruso, Green, James, Davis, and McGee. Waiters or Smith may not be involved in the rotation and will be emergency backup. The Lakers will be expecting James and Davis to lead them to a deep run in the playoffs. Playoff LeBron, along with Davis, will certainly be a scary duo.