We covered the Los Angeles Lakers and their playoff potential and history. Let’s take a look at the team sitting at the top of the table in the east, the Milwaukee Bucks in our new playoffs potential series.

The Bucks are the best team this season, and it isn’t close. They lead the league in scoring with 118.6 PPG and in point differential with an impressive differential of 11.2. They became the fastest team to clinch a playoff spot since the new playoff model was implemented in 1984.

The Bucks defence is just as good as their offence. They lead the NBA in defensive rating (101.8), points allowed in the paint (38.8) and second-chance points allowed (11.1). They are third in the NBA in blocks at 6 BPG.

The Bucks have played a total of 31 playoffs till date. Out of these, they made the conference finals 6 times and the NBA finals twice. 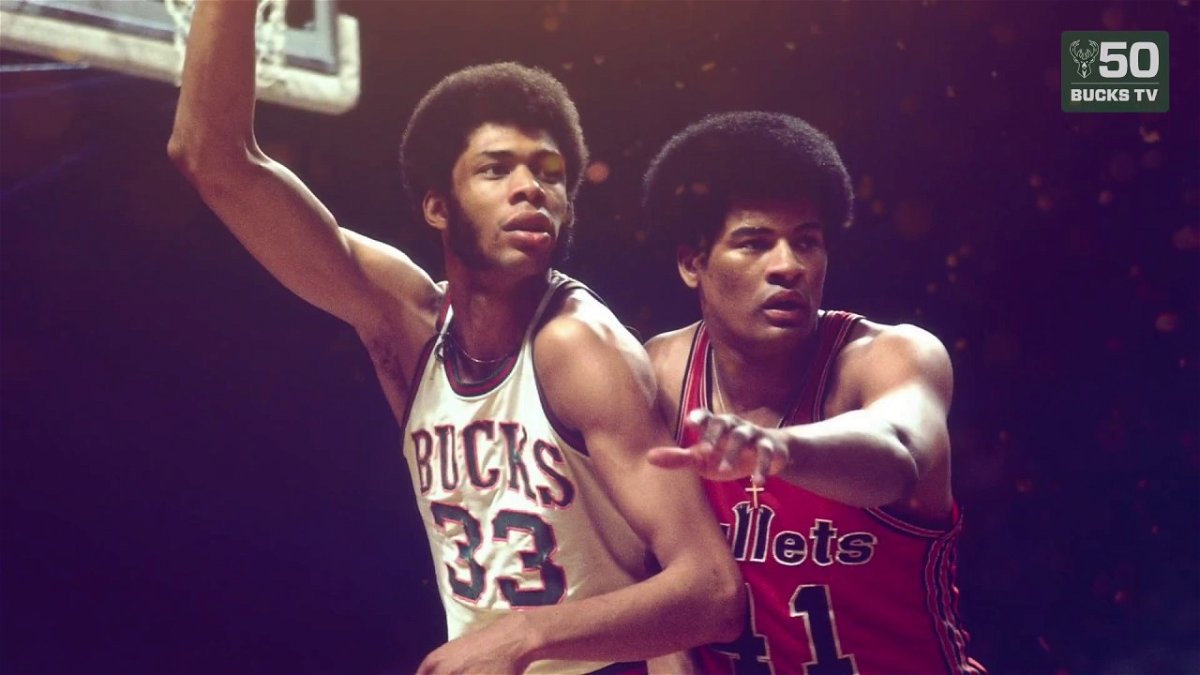 They have won the championship only once in 1971. They defeated the Baltimore bullets 4-0 to win the championship. Kareem Abdul-Jabbar was named the Finals MVP in only his second season in the NBA.

Players to look out for 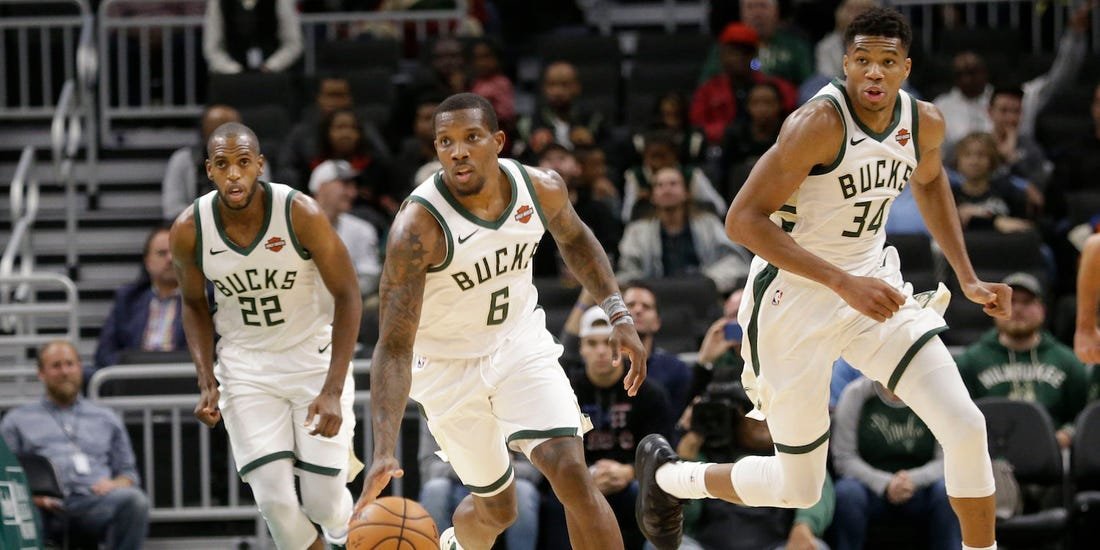 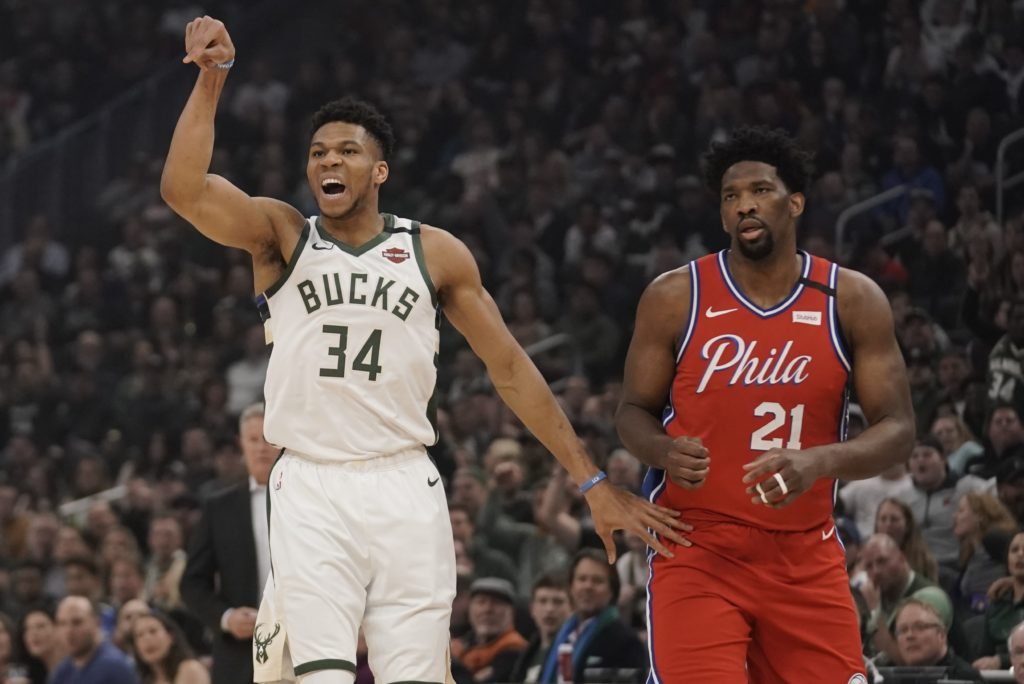 Giannis is the centrepiece around which the Bucks team is built. He is the frontrunner for both the MVP and Defensive player of the year award. Until a week ago he was the clear favourite for the MVP but now he faces tough competition from the “king” LeBron James.

The biggest mark on Giannis’ career is his performance in last years conference finals against the Raptors. They took away half of Giannis’ game by clogging up the lane and forcing him to shoot. This season we have seen him practising and shooting turnaround fadeaway jumpers in the paint. Although he isn’t efficient in shooting these, he is improving. Come playoff time, this is going to be the most important shot in his arsenal. 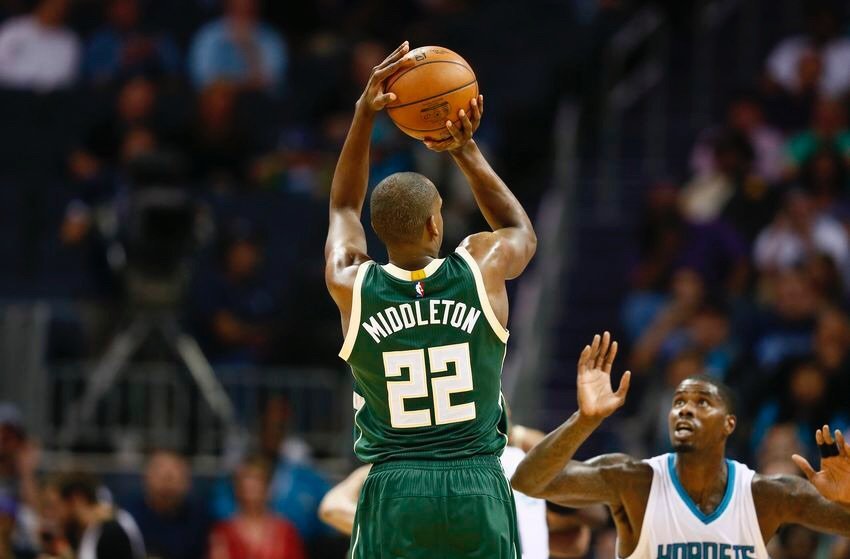 Khris Middleton is the secondary star on the Bucks. He made his second All-star appearance this season. He is known around the league as a pure shooter. After, Budenholzer became the coach of the bucks he focused more on three-pointer and layups for the Bucks. This resulted in Middleton taking more three’s and less mid-range jumpers. His lack of athleticism affects his ability to finish around the rim.

This year Budenholzer has allowed him to take more mid-range shots. His efficiency has shot the through the roof with eFG% of 57.1%. This is good news for the Bucks as it gives them more ways in which they can score. 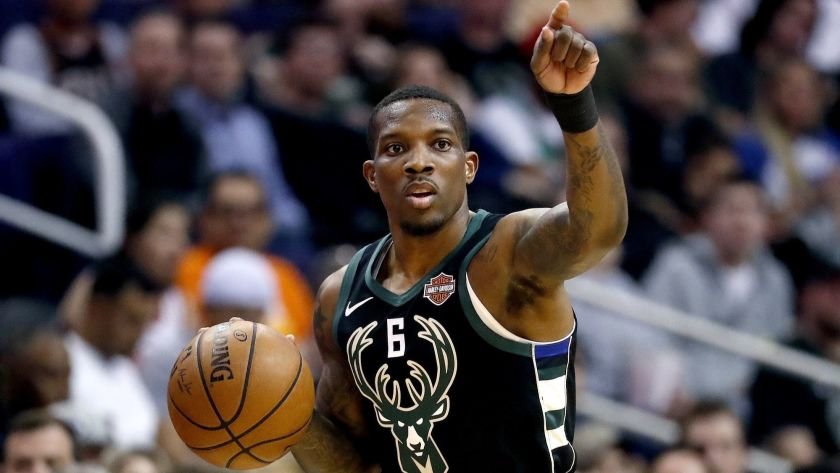 Eric Bledsoe’s best qualities as a point guard include scoring around the rim, creating for others and defending. He’s small for the NBA at only 6’1” but he is very muscular and strong for his size.

Milwaukee’s exit from the playoffs for the last two years can be partly attributed to him. He was outplayed by Terry Rozier in2018 and just disappeared in the 2019 conference finals. It is important that he takes a step forward and perform at the level we know he is capable these playoffs.

The Milwaukee Bucks are more than just MVP front-runner Giannis Antetokounmpo. They have 11 players who can play in a playoff series. This gives their roster impressive depth, especially in the playoffs.

Their offence seems simple but it is the most complicated to defend for the opponent team. They spread the floor to give Giannis space to operate. If the defence helps in the paint he will just kick out the ball to shooters else he will directly attack the rim.

All of their players are capable of playing and guarding multiple positions. The key to their great defence is their length and versatility.

Every squad has a weakness, even the Bucks. 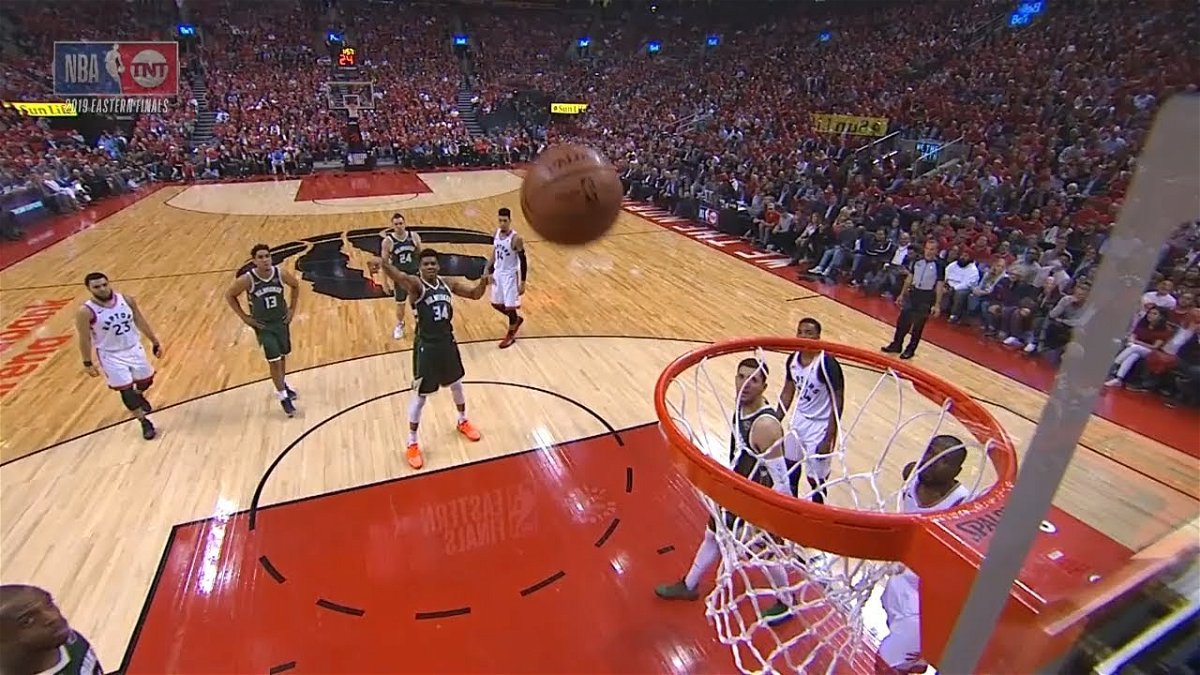 While Giannis is their biggest asset, their first major weakness also comes from him. Giannis isn’t a good free-throw shooter. He is shooting only 63.3% this season. The previous season he shot 72.9% in the regular season which dropped to  63.7% in the playoffs. This is a huge problem in the playoffs as he will most definitely be fouled in the 4th quarter of playoff games to stop him

The Bucks are great defensively but they have a large hole in their system. They defend the paint so vigorously that they leave the three-point line open. This is a dangerous thing to do in today’s NBA. If the opponent team can shoot over Buck’s length they will be in serious trouble. As can be seen from all their losses of the season, the opponent has shot more than 40% from deep.

The playoffs take a toll on the players and wear them down. We have seen this happening for James Harden and Giannis seems to be going down on the same path. He has a huge load for the team’s success every game. He leads the team in scoring, rebounds and assists. The supporting cast needs to take some pressure off of him to ensure he doesn’t wear down in the playoffs.

“I’ve Been At the Birth of Every One of My Children”: Boston Celtics Star Considering to Leave Season Midway

“Toughest Championship you Could Ever Win”: Giannis Antetokounmpo Signals Words of Caution Ahead of NBA Return