Lakers for the Win? Team Sets a Unique Record Which Has Always Led to an NBA Championship Before

The Chicago Bulls have not had a great run for the past few years. They currently stand 11th in the Eastern Conference. Players from their team have also previously expressed concerns about being unhappy. One of them is Lauri Markkanen. The Bulls were also looking for a change in their front office and their potential candidate for this was GM Bobby from the Toronto Raptors.

Now that the season has resumed in the Orlando Bubble, more news surrounding the Chicago Bulls has turned up. A number of NBA teams are attempting to zero in on multiple Bulls’ players, as per a report published in Bleacher Report. These include Lauri Markkanen and Wendell Carter Jr. 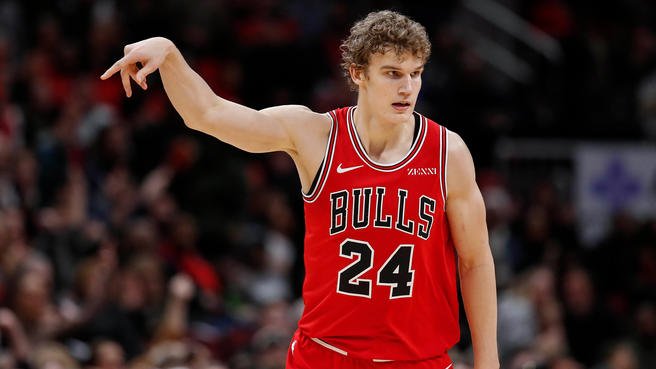 A recap on the Chicago Bulls players

Unhappy with the way coach Jim Boylen led them in the previous season, Markkanen and Carter could be the prime trade candidates. “Basketball is always fun,” Markkanen said. “But, obviously, it’s more fun when you’re winning and playing better individually.”

What does the future hold?

Once the NBA 2019-20 season resumed in Orlando, the Chicago Bulls were again not invited. This will the third season in a row that they have not made it to the playoffs.

This could go two ways for the Bulls. Either the players will stay and help the Chicago Bulls to go so that they can do better in the Eastern Conference. Or mixing up the roster a little bit might change the fact that coach Jim Boylen isn’t getting along well with the players.

Are the Chicago Bulls Ready for a New Era?