Over the years, Michael Jordan has solidified himself as the true GOAT of basketball. Mike was an icon in the league for the entirety of his career and won a plethora of accolades during his career. However, during the 1993 season, MJ took a break from the league following his father’s passing.

MJ’s retirement shook the league, and everyone had one question on their mind: Who will be the next MJ?

In 1994, entered the highly hyped college prospect Grant Hill. Hill was already drawing comparisons to Jordan even before he stepped foot in the league. Just like Mike, he was picked #3 in the 1994 draft lottery by the Detroit Pistons.

It was the perfect situation for both the Pistons and Hill. During that time-span, the ‘Bad Boys Pistons’ era was already over, as the team was in the middle of a rebuild. 22-year-old Grant Hill hit the ground running right from the start.

Hill became an All-Star starter in his first year with the team, and his popularity was unparalleled. Moreover, Hill won Co-Rookie of the Year with star point guard Jason Kidd to cap off a fantastic rookie year.

For the next six years, Hill was the sole star of the Pistons, but it wasn’t enough. During the 1990s, the Eastern Conference was incredibly stacked, and despite putting up amazing individual stats, the Pistons never made it out of the first round with Hill at the helm.

On April 15, 2000, everything changed for the five-time All-Star. He started experiencing some problems with his ankle. That was one reason why the Pistons let go of their star forward. Hill joined the Orlando Magic to team up with Tracy McGrady, but unfortunately, he was never the same.

Would Hill have surpassed Michael Jordan if he never got injured? 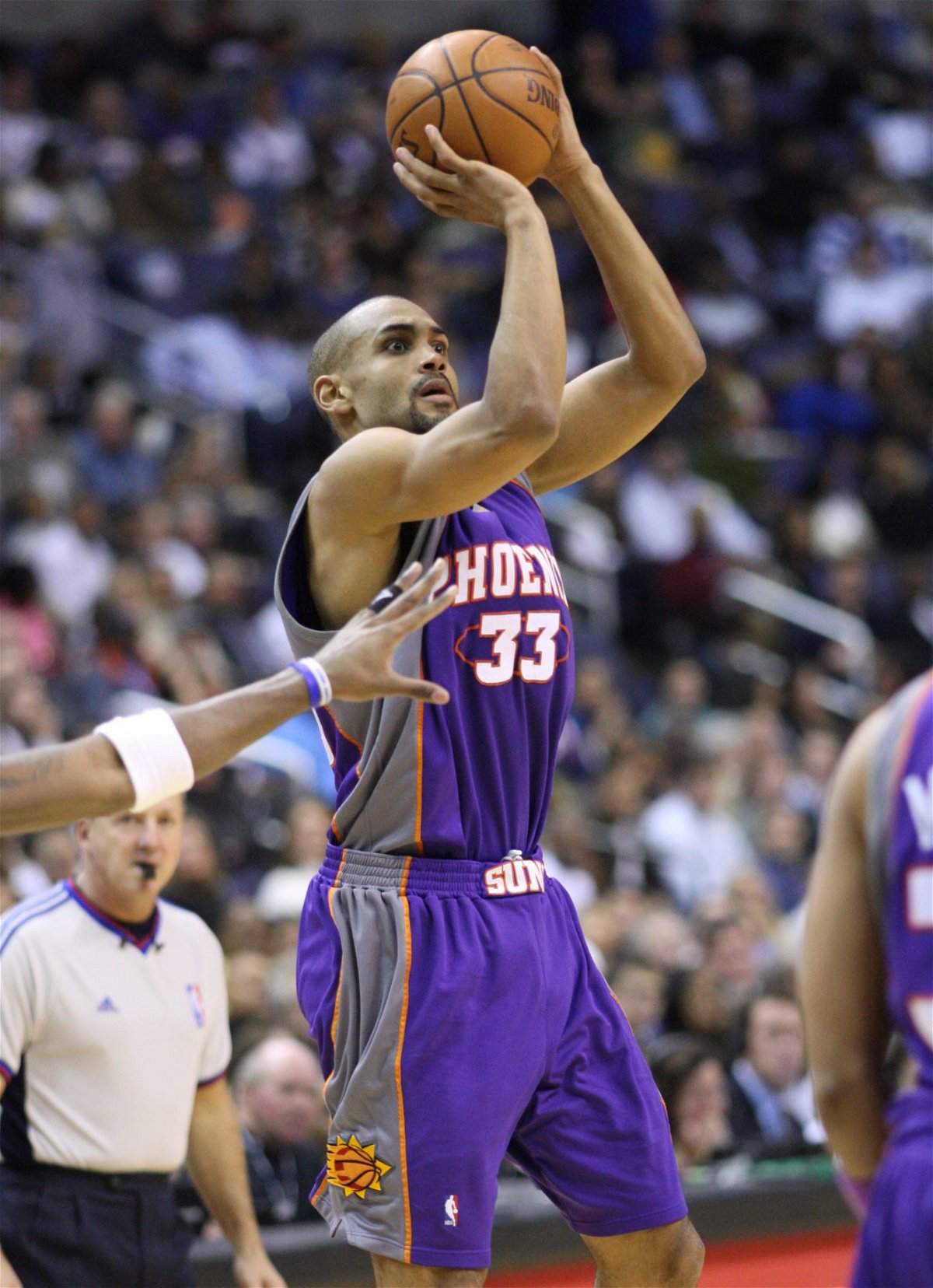 Although MJ and Hill never faced each other in the Playoffs, they met 15 times during the regular season. In those games, MJ was 12-3 against Hill and was a notch above him. Moreover, during Hill’s stint with the Magic, he played just 47 games in the first four years, courtesy of his recurring ankle injury.

By the time Hill regained his health, MJ was already retired and Hill was old. During his last few years in the league, Hill transitioned into a role player and never reclaimed his star status.

If Hill had been healthy during his Orlando years, he and T-Mac could have won a championship or two. But as far as we’re concerned, in the Michael Jordan vs Grant Hill rivalry, MJ was the better player. Hill still got inducted as the first-ballot Hall of Famer in 2018 for his early career heroics.

What do you think? Will MJ ever be dethroned as the GOAT of basketball or not?