After spending a few initial tough days at the Orlando Bubble, NBA players have now settled in the mold. They have all mentioned in the interviews on how online gaming has kept them busy and entertained when not practicing hoops. Los Angeles Lakers is one unit that has taken virtual gaming to a notch above, led by LeBron James.

The entire Lakers roaster is battling in the Madden NFL 20 tournament. They have lost three of their last five games in the season restart. However, it is not worrisome, because seeding does not concern them anymore. So on-court, the LA franchise is trying to experiment with the bench, while off-court, they’re caught up with gaming. 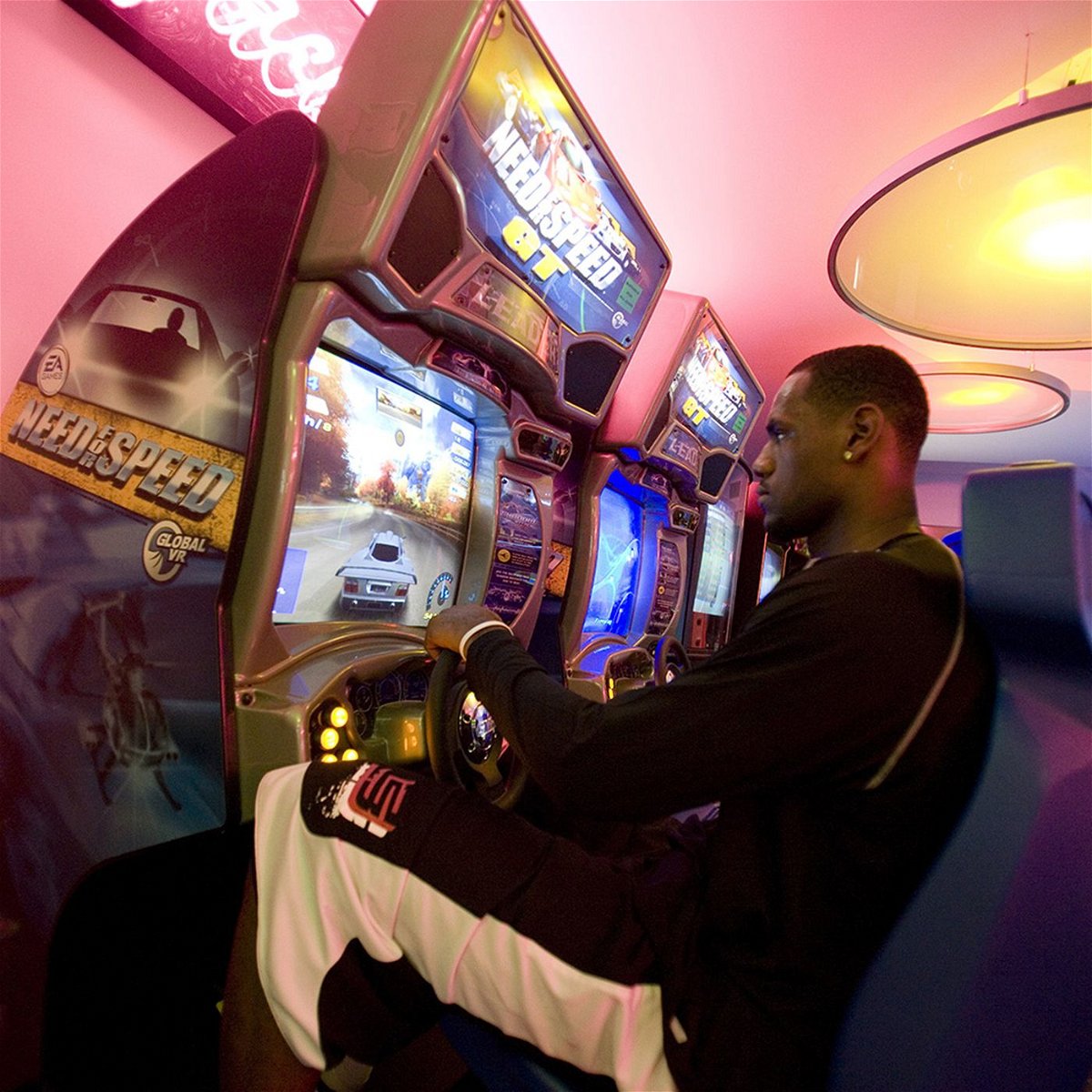 How are LeBron James and AD doing in the Madden tournament?

Until August 2, Dion Waiters and Quinn Cook were undefeated in the tournament with 3-0 and 4-0 record as per the whiteboard. LeBron James had a pretty rough beginning with 2-1. But things changed, and The Akron Hammer is standing at 5-1 right now (week 7). King James missed his game against the Rockets, but he made an interesting IG story post. 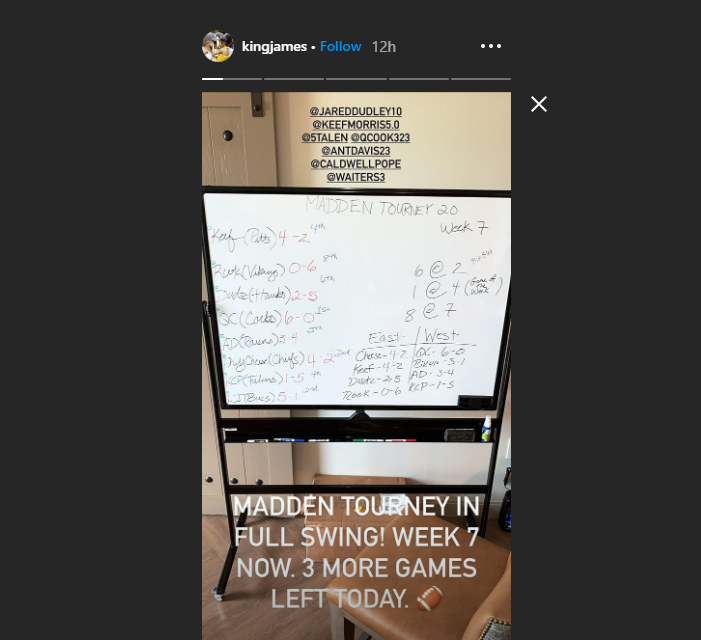 Anthony Davis, who loves to play NBA 2K20, has 33 badges and an overall 2K rating of 96. He plays Madden tournament as seriously and has shared this among other updates on his Instagram story. 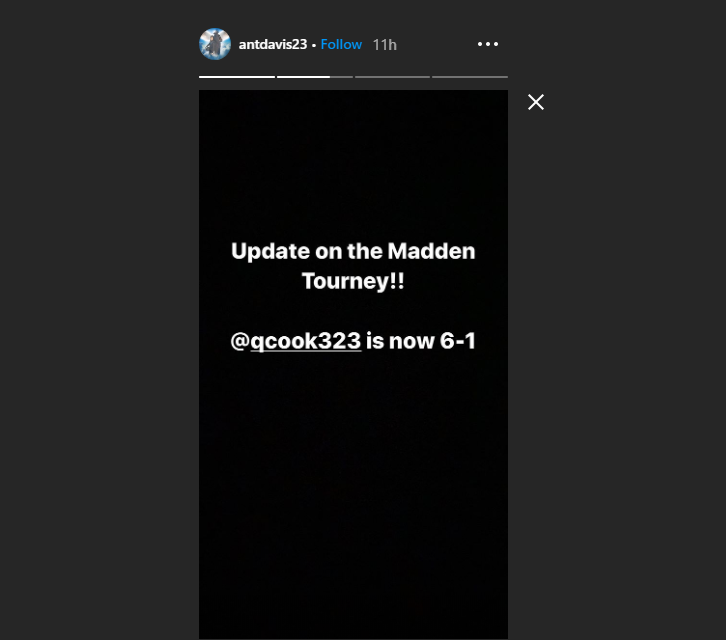 Do we have some con artists too?

It can be naïve for us to believe in everything that these guys have been sharing. Meaning to say, some updates from Dion Waiters and Jared Dudley seem to contradict one another, proving that at least someone is bluffing. After Waiter’s Week 4 update, Jared wrote on his Twitter, “No No No!! Dion caught an L last night!!!!! [emojis]”

While AD is struggling to keep his score up, we somehow do not have JR Smith on the board. Quinn Cook is leading the pack with a clean 6-0 record. Interestingly, The L-Train will have support from former NFL New England Patriots legend Tom Brady as his quarterback. That is why we had so many posts pouring from the NFL Twitter handles mentioning the King.

.@KingJames rocking with @TomBrady on the sticks 👀 https://t.co/8OeHQ8Uvwt

LeBron really needs the Tampa Bay Buccaneers to help him through this, because from what it seems, the stakes at the Lakers’ locker room are high. Over anything, he needs some NBA wins in the remaining three games to gain back the winning rhythm.