Allen Iverson spent his career unknowingly redefining the NBA. He came with a carefree attitude and did what he wanted. However, he also backed up his antics with consistent dominant plays on the court.

From crossing over Michael Jordan as a rookie to becoming the shortest man to ever win the league MVP, AI inspired a generation.

One of his biggest inspirations on the NBA was to bring in the style. AI stayed true to his roots and kept his dressing sense intact even when he made the league. He started a fashion movement in the NBA, which carries on to this day. AI’s influence was obviously not just limited to basketball.

Houston Texans’ defensive end JJ Watt announced that he will be releasing Allen Iverson themed shoes. For every purchase made, there will be a donation made to the Philadelphia Boys and Girls Club.

This is the JJ IV.

Inspired by @alleniverson and the iconic Question.

For every pair purchased, we’re donating a pair to the Philadelphia Boys & Girls Club.

Allen Iverson and his influence on the modern NBA 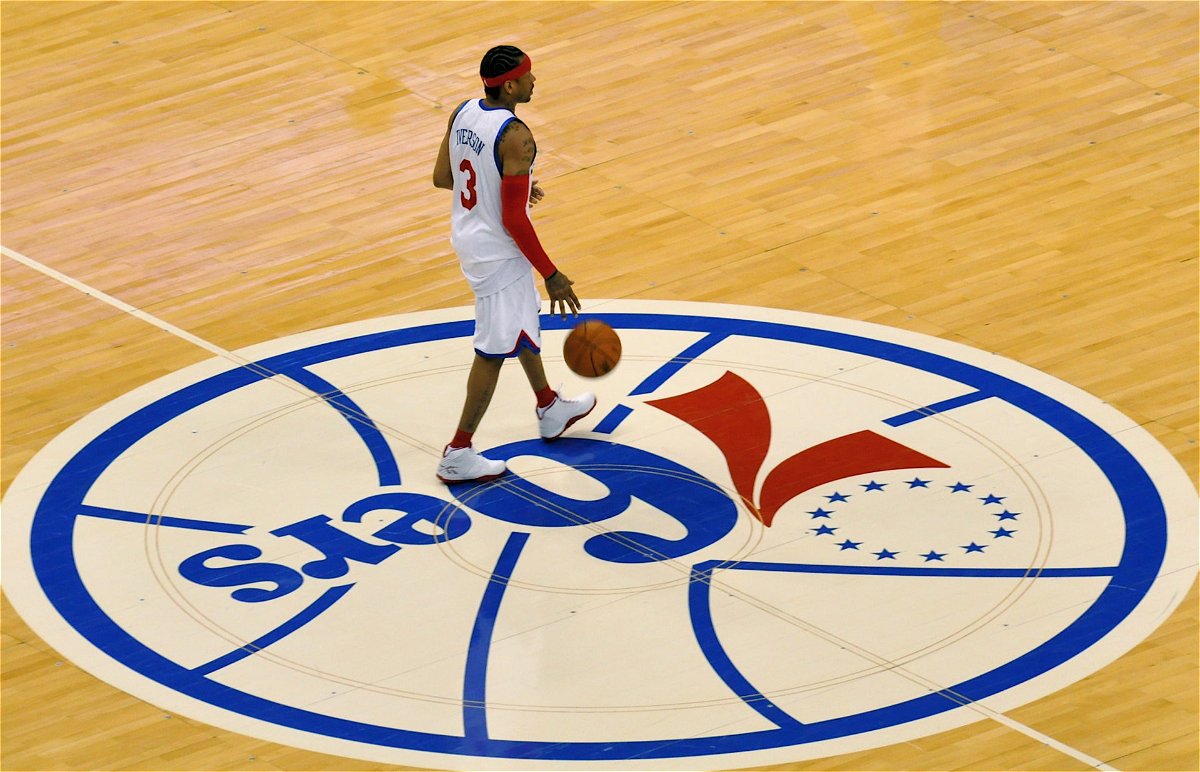 What Iverson brought to the NBA is often forgotten. However, anyone who grew up a basketball fan in the early 2000s should give Iverson his due. His need to be himself forced the realities of the culture he came from into the NBA.

Considering how the majority of the league shares those experiences, Iverson’s brash and open character was hard for the NBA to deal with.

When Iverson entered the league he brought hip-hop with him. While players and artists had their crossovers, Allen Iverson is the link between the hip-hop culture and basketball culture. He lived his life unapologetically, and his attitude reflected the rebellious themes in the music he listened to.

Iverson’s influence on players being themselves is not forgotten easily. He opened the gates for fashion in multiple sports, as Watt is proving through the shoe release.

However, the donations in Philadelphia are how you would make ‘The Answer’ truly content. He knows how he changed the culture of the NBA. Helping change the culture of Philadelphia through a noble cause like this wouldn’t be too far down his bucket list.