NBA legend Michael Jordan has been vocal about the ‘Black Lives Matter’ movement ever since the beginning.

George Floyd and the injustice he faced at the hands of a Minneapolis officer pained MJ. The fact that the injustice resulted in the 46-year-old man’s death triggered the nationwide protests. 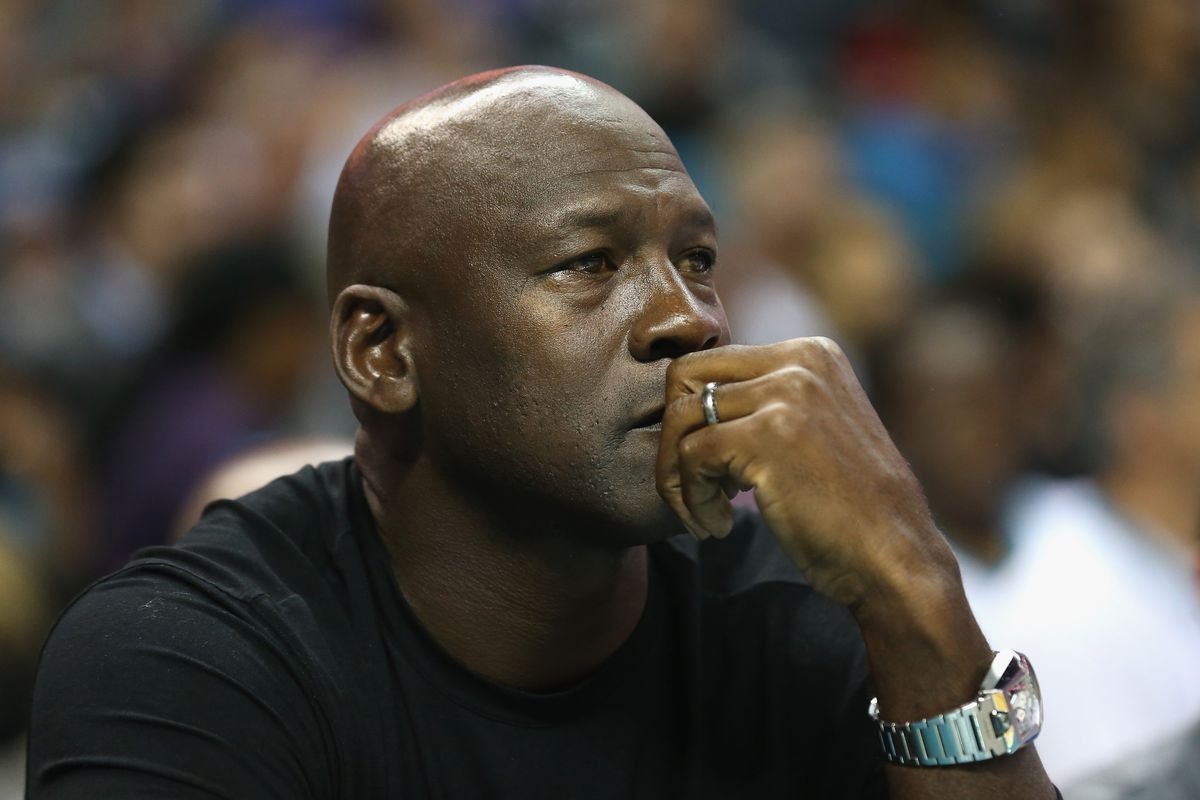 Less than a week ago, Jordan released a statement through the Jordan brand’s official Twitter page. He tried to depict his emotions about the incident. MJ talked about how the African-American community must not stand down in the face of ‘senseless brutality.’

Jordan highlighted that the Afro-American community’s inability to get divided by other, and their unified voice needs to help put pressure on those in power to stop the injustice. The 57-year-old wrote that, “Every one of us needs to be part of the solution, and we must work together to ensure justice for all.”

And now, Michael Jordan, along with his Jordan brand, has made a joint statement. They will pay a donation of $100 million for ‘ensuring racial equality, social justice and greater access to education’.

Craig Williams, the President of Jordan Brand, said that the brand will use its Jordan Wings Program which already focuses on providing access to education, mentorship and opportunity for Black youth facing the obstacles of systemic racism.

“We know we can do more. In addition to the investment from NIKE Inc., we are announcing a joint commitment from Michael Jordan and Jordan Brand to donate $100 million over the next 10 years. We must join forces with the community, government and civic leaders to create a lasting impact together. There is still more work for us to do to drive real impact for the Black Community. We embrace the responsibility.” 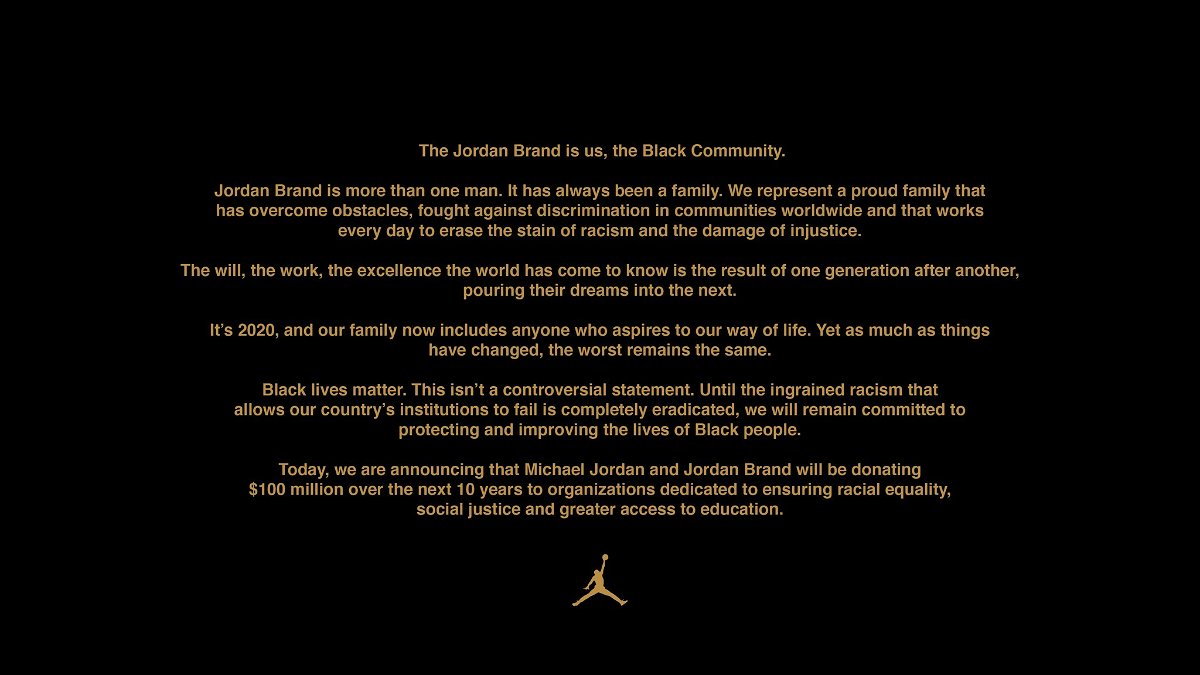 The fact that they plan to carry out the donations over the next 10 years seems well thought out. It will probably ensure that the help doesn’t become a one-time thing. This comes as an obvious welcome move for the African-American, as well as the NBA community. Michael Jordan seems like he is in this for the long run.