“They Were Huge to Our League”: Kevin Garnett Wants the Return of Legendary NBA Team

When Kobe Bryant was coming into the NBA after his high school career, many already regarded him as a talented prospect. At 17, Bryant was involved in a scrimmage with professional players where he showcased his skill.

While many usually talk about Kobe’s skills to beat players one-on-one, former NBA player Jerry Stackhouse talked about the negative side of his game. Stackhouse, who was a part of the initial scrimmages with Bryant, felt that the Lower Merion High School graduate wouldn’t pass the ball.

“What happened with Kobe was nobody really wanted to play with Kobe,” Stackhouse said on The Woj Pod. “Lionel Simmons, you used to always see him pulling Kobe to the side, like, ‘Man, you gotta pass the ball! You gotta learn how to do this!’ Because the older guys were from Philly. These stories kind of take on a life of their own. And yes, Kobe had some good days scoring the ball, because he could handle it so well. But he had tunnel vision at that point. You had pickup games, sometimes he didn’t even get picked up.” 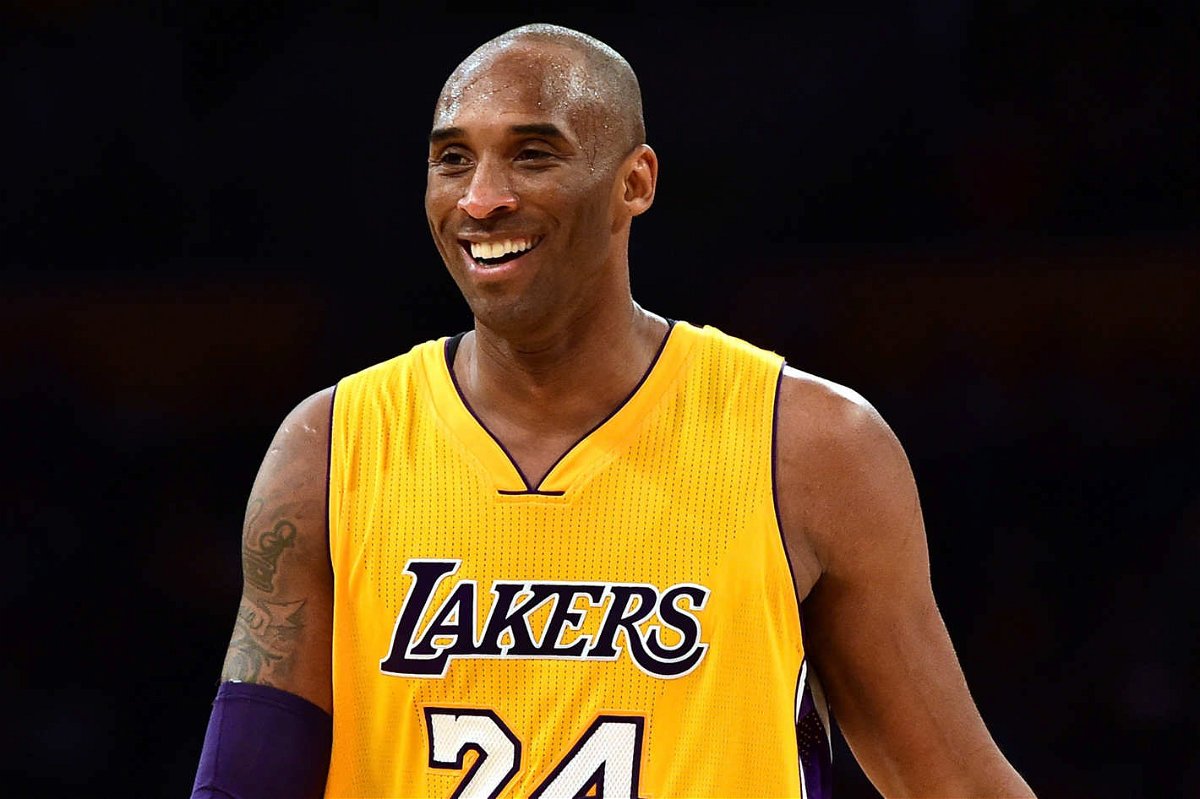 Many regard Bryant highly for his one-on-ones and scrimmages with professional players at the age of 17. However, Stackhouse believed that only those present at that time would know of Bryant’s shortcomings while also praising him.

“Because he’s so been great since this, these stories go back of ‘Oh, he beat Stackhouse one-on-one.’ Come on, man. Me at 20 years old, can you imagine a 17-year-old beating me consistently? I’d have hurt him first, real talk. Just physically, that could never happen to me. Did we play one-on-one? Yes. Did he beat me, did he maybe win a game? Yes. Did he consistently beat Jerry Stackhouse at 20 years old when he was 17? Hell no. I’m putting an end to that story. … Was he super talented and everyone saw great potential in him? Yes, but those scenarios … of Kobe Bryant, they’re a little bit of a different story when you go talk to people that were actually in the gym,” Stackhouse said.

“Know That Our Bloodlines Come From Royalty”: Kyrie Irving Shares A Strong Message About Fighting Racism