Since heading into the Orlando bubble, the Philadelphia 76ers have developed major changes to their starting lineup. Their All-Star point guard Ben Simmons will be given a different responsibility by head-coach Brett Brown when the season restarts.

The Sixers are redesigning the roles of certain players and shooting guard Shake Milton is in the mix too. The 23-year-old proved to be of great value a few games before the NBA’s hiatus. Now, coach Brown is looking to give Milton the responsibility of starting as a point guard.

So what does it mean? Ben Simmons who unconventionally played as the point-guard since his arrival to the Sixers team will now be made to work with his strengths. Simmons would adapt to playing as the point forward or the power forward for the team.

However, the Sixers already have the expertise of Al Horford in that position. The NBA veteran has started almost every game for the Sixers this season. But now, the team will likely make him a rotational player to support Simmons on the court. 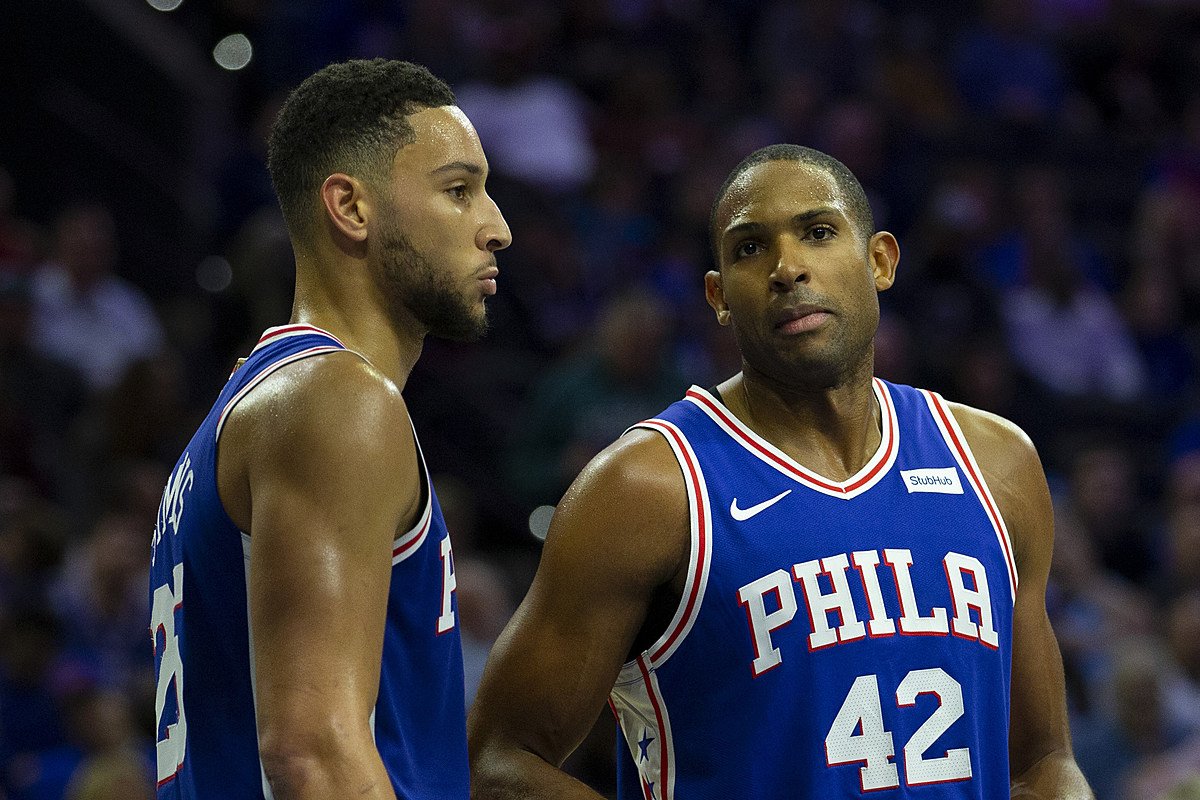 This new role will see Simmons losing most of the ball possession, something which he had been doing for a few years now. However, the explosive 23-year-old is traditionally a forward and would look to make the most of the chance that he will be given.

Sixers’ big man Joel Embiid connected with a group of reporters on a zoom call recently. The 7’0” center certainly likes coach Brown’s idea of playing Simmons as a forward. Here is the three-time All-Star’s views on Simmons’ new role:

“I think he’s going to be great,” Embiid said. “I feel like this role is actually going to be even better than being the starting point guard, because he’s so great defensively, and offensively, when he has a chance, he’s probably one of the fastest guys in the league.” 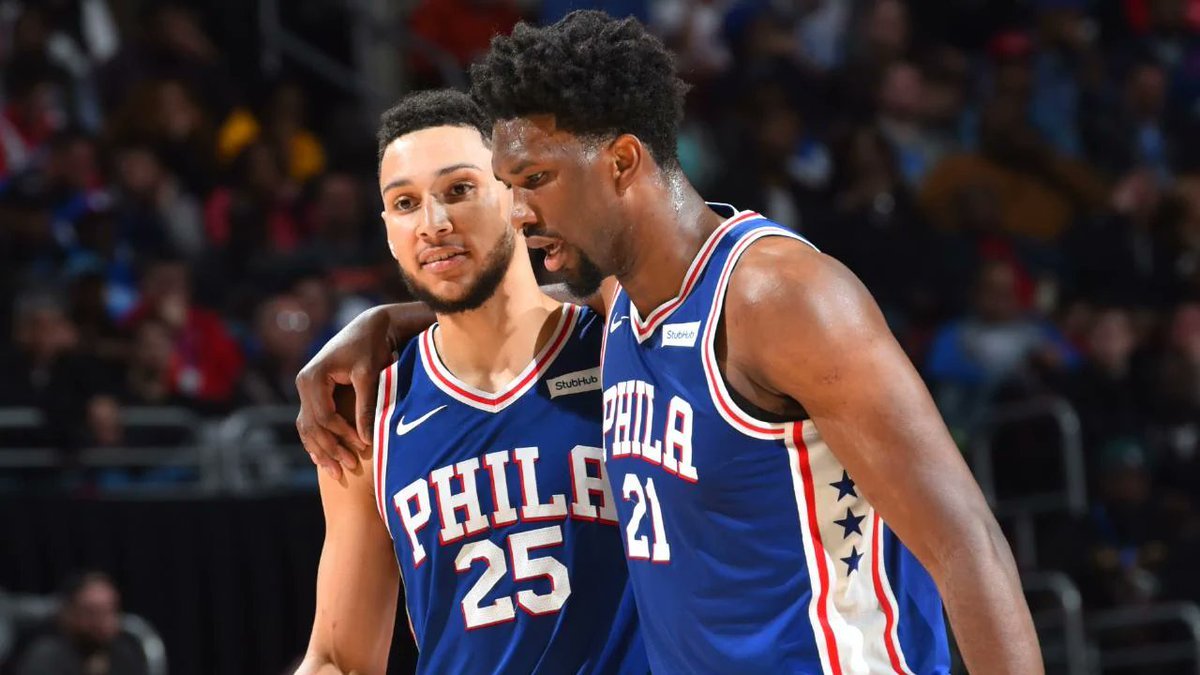 “So just getting the rebound and pushing it in transition and find the shooters. And then in half-court play, we can use him in a lot of ways. He can roll or he and me, we can play out of that pick-and-roll too, out of the post. So I think we’re going to be great,” he added.

Embiid needs to play a solid role as a center to provide Simmons with some assistance. The combination of the these two will be instrumental in propelling the Sixers towards a deep playoff run.

Embiid is very much in line with his coach’s idea of changing Simmons’ role within the team. There is no doubt that Simmons can be an exciting player as a power forward. But what will be the state of Al Horford who was a regular-starting forward for the Sixers?

Horford will eventually have to settle in as a bench player if Simmons produces extraordinary results. Moreover, the success of Shake Milton as a PG is equally vital for the team to move forward with the plan. The Philadelphia 76ers have been dubbed as one of the sleepers in the Eastern Conference. With their revised lineup can they upset the conference favorites?

What Next for James Harden & Houston Rockets if Brooklyn Nets Trade Doesn’t Materialise?