San Diego Clippers became Los Angeles Clippers in the 1984 season. The NBA condemned the move, and it gave air to a major controversy. But we will not touch upon that. The LA Clippers struggled to gain significance for a large part of their entry into Los Angeles, but the story is different today. Kawhi Leonard is leading by example, and the side is doing great.

LA Clippers are 48-23 in the regular season and comfortably sitting at #2 in the conference. They are one of the strongest sides in terms of depth in the line-up and have many game-winners. Kawhi Leonard, however, stands out with his recent accomplishments since he has joined the team in 2019.

Kawhi Leonard is raising the flag of LA Clippers higher

The head coach Doc Rivers has already praised The Claw’s leadership skills and the work ethic he brings with it. Now, Leonard has given his management another reason to feel thrilled. He now has 38 games to his name where he has scored an impressive 25+ points in one regular season. This is the most by a Clippers player since 1979-80 season.

Kawhi Leonard has now recorded 38 games with 25+ pts this season, the most by a Clipper since the team re-located to Los Angeles.

World B. Free was the last Clippers player with more – he had 54 in 1979-80 when the team was in San Diego. pic.twitter.com/Gk9eFWDZr0

Notably, Kawhi has played just 57 games in the 2019-20 season by far. So this means that he has scored 25+ points in 56.14% of the games he has played. This is some crazy performance from the man of the hour. No wonder how he has his career-best 27.1 points and 4.9 assists per game average in the current season. These stats speak for his importance in the side and how he can not let an injury overcast his game in the future. 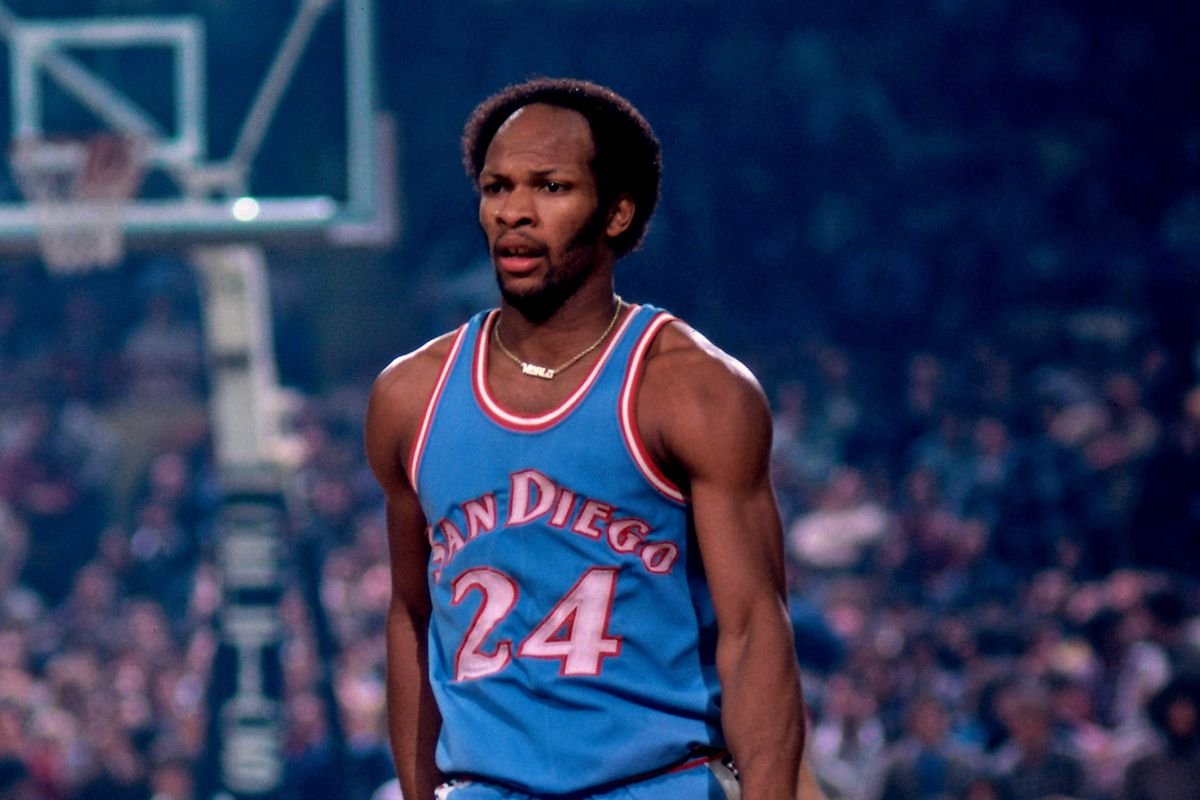 Other men from the squad who are going strong

Foremost, we have Paul George who joined the Clippers this season. He has not been as good as he was when playing for the Oklahoma City Thunder, but he is still averaging 21.5 points per game.

Lou Williams and Montrezl Harrell, the prospects for NBA Sixth Man of the Year award are another addition. Lou dropped 23 points against the Nuggets alone. He is averaging 13.2 points per game in the Orlando bubble right now. Montrezl is yet to play his first game, which most can be against OKC.  Then we have the center Ivica Zubac who is making 7.6 rebounds per game.

So they have a decent line-up that can make it into the 2020 NBA Finals if they continue the decent run under the leadership of Kawhi Leonard.