LeBron James probably had his best playoff season before the current one, in 2017-18 when he was with Cavs. But considering the fact that he is playing almost 7 fewer minutes per game than 2 years ago, Bron is having an equally unbelievable show of dominance. The Lakers can’t ask for more from their top scorer.

The 35-YO surpassed Derek Fisher’s long-standing record of the most wins in NBA playoffs after defeating the Rockets in Game 3. Derek played 259 post-season games as opposed to LeBron’s 247 as of now. 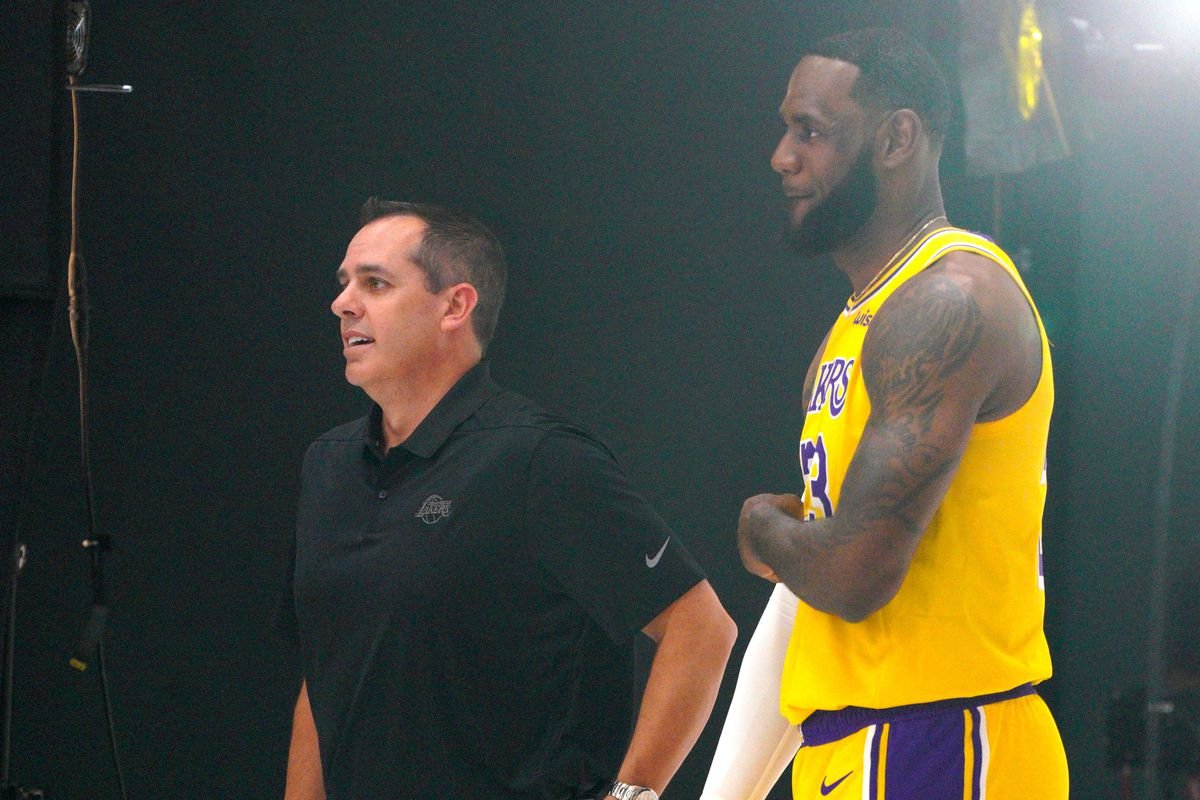 Needless to say, the franchise head coach is delighted with the performance coming from not just Bron, but the entire unit. There still are a lot many shortcomings that demand attention. But overall they’re doing well, and that’s reflecting in their wins.

So as per the coach, the Akron Hammer deserves that MVP title more than anyone else. But, NBA had already made it crystal clear that they’ll be judging players on the basis of their pre-bubble performance for all the league awards. So, it can be that he continues performing at the same level and even win the title, but that MVP award can still go to Giannis Antetokounmpo.

LeBron James is just getting re-started!

The three-time NBA champion is the assists-leader in the regular season. Even in the playoffs, he is third to Malcolm Brogdon (Pacers) and Caris LeVert (Nets) with his 9 assists per game average. Watch his Game 3 match-winning performance-

Interestingly, his partner in crime (of ruthlessly winning) Anthony Davis also has himself listed on the Top 5 list of players with the highest FG%, the most blocks per game, and the points per game too. LeBron James is coming heavy on his opponents with his monstrous blocking, powerful body, and hunger for winning. From the looks of it, the Rockets now seem to be on the back-foot. The Rockets had both James Harden and Russell Westbrook put a 30-point game and still failed to win. This is certainly not how they’d like to see their performances getting wasted. Can the Rockets make it even from here? Help us know your views in the comments.