Michael Schumacher Was Quite a Misunderstood Character: Brawn Clears up a Misconception About the Ferrari Legend

The LA Clippers got knocked down by the Denver Nuggets last night in Game 7 of the Conference Semifinals. In the post-game interview, both Doc Rivers and Paul George said that the Denver Nuggets had spent more time together and so had better chemistry.

Jamal Murray later spoke about the importance of this chemistry in the bubble during a conversation with The Athletic. He said, “That’s something in this league, I would say. There’s no crowd (in the bubble), so you look at the teams. Who are the best teams, who plays the best together, who works its stuff out the most together, who can hit back the best, who can hit the first punch, who can stay together? Who crumbles? So I think without the crowd, it makes a big difference. It starts to expose, to show you, to show everybody, what teams are about.”

Is chemistry the reason behind the Denver Nuggets’ success?

Compared to the Nuggets team last season, the only change they’ve had is Will Barton (injury) being replaced by Jerami Grant, and Malik Beasley (trade) being replaced by Michael Porter Jr. The only newcomer who has played a significant role in the team is Grant since Porter has been injured all season.

The Nuggets have had a tight unit who have all been on the same page. They were sent home by the Blazers in the Conference Semifinals last season and they knew they had to improve this time around. Two comebacks later, and they are now in the Conference Finals for the first time since 2009.

Their journey will only get tougher from here. From playing one title favorite to another, they are now up against the Lakers. The Nuggets will be hoping for a change in the storyline in this rematch of that 2009 matchup. It will be difficult, but the Nuggets don’t need to be told that since they aren’t looking for anything easy. 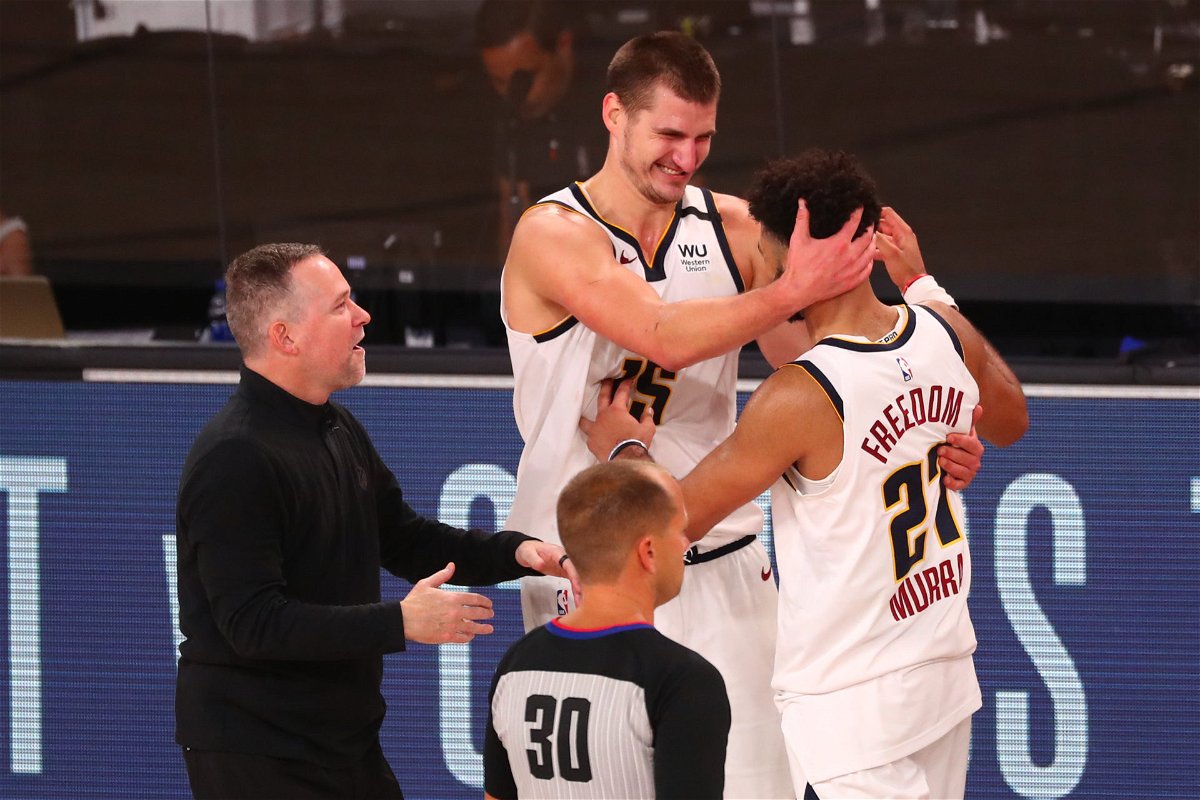 Nobody would have expected the Nuggets to reach here, and they will be doing their best to ruin further predictions. They haven’t ever gone beyond this stage. If they beat the Lakers, it will be their first-ever NBA Finals appearance. The Nuggets have already made history during this run. But fans will be hoping that this fairytale journey won’t come to an end just yet.