“It Was Novak Djokovic’s Time” – Roger Federer on Grand Slam Drought For 4.5 Years

When you talk about the 2016 NBA season, you mention the extraordinary regular-season record achieved by Golden State Warriors. However, the Warriors stumbled at the finish line and gave away the title to the Cleveland Cavaliers led by LeBron James.

LeBron James rejoined the Cavs in 2014 in hopes of bringing a championship to his city. The Cavaliers came riding on the back of a tremendous season in 2016, and sought the trophy which their franchise never won.

The Cavs mainly relied on stars LeBron James and Kyrie Irving for some show-stopping moves during intense moments. The team itself looked extremely bright like they were on a mission like never before. Richard Jefferson, who was a part of the roster in 2016, joined the Scoop B Radio podcast and expressed his views reflecting back on the only championship triumph in his career.

Jefferson on the team’s unity in their title-winning year

Every title-winning team needs to stay united until the final whistle to accomplish what they set out to do. The Cavs outclassed their opponents with their calm demeanor at all times. Be it a victory or defeat, a team that sticks around for every moment together, wins together.

Speaking about his favorite quality of the team, Jefferson was in no doubt. “I think the camaraderie of the team, the calmness and just the leadership of the team,” he said. “I think people would be just totally blown away by those three things and be shocked by what they see.” 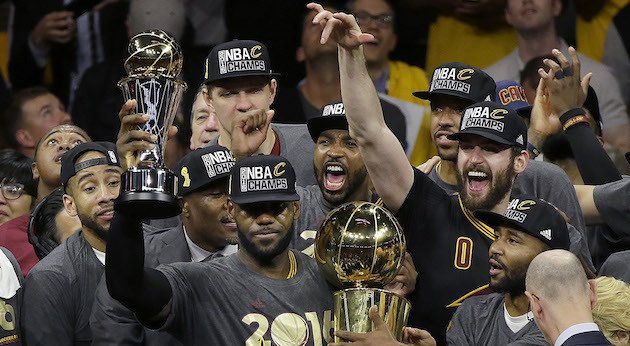 Moreover, Jefferson duly gave the credit to his coach Tyronn Lue. He praised the coach for his commending act during the time they were battered 1-3 in the best-of-seven finals. It takes a lot of courage to push your team to a world of confidence when it seems like all hope is lost. “Being down 1-3 that whole series, people would be shocked to see how calm we were,” Jefferson mentioned.

“I think people would also be shocked to see how much of a command coach Tyronn Lue is.” Lue is a two-time champion himself, when he played for the Los Angeles Lakers. Lue was a point-guard in his playing days and left the team in 2001, without achieving the historic three-peat.

When you talk about a championship-winning team, you never leave out the person who contributed largely towards attaining that success. In this case, LeBron James’ brilliance throughout the season helped the Cavaliers find glory land.

Apart from winning the finals MVP award for the third time in his career, James’ undying determination to win even when they were pushed down to the brink of defeat, garnered him a lot of fans. LeBron always wants to win and his hunger for victory has earned him so many awards. Jefferson highly praised LeBron for his easy-going attitude and his monstrous approach to the game. 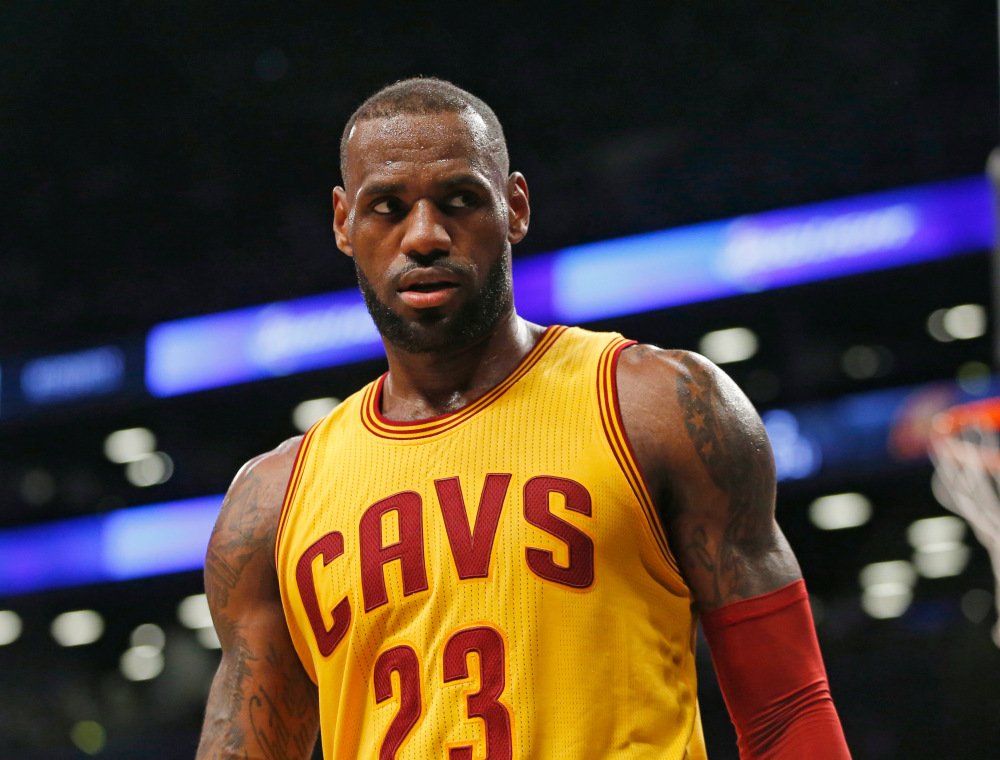 “He’s probably one of the most coachable dudes that I have been around in the sense of how he approaches the game and wanting leadership,” Jefferson expressed. The kid from Akron has become one of the NBA’s best-ever players. All of it became viable only with his work ethic and an extraordinary passion for the game. Playing in his 17th year, LeBron is still competing hard for the title and nobody can stop him from trying till he throws the towel.

“I Am Not Putting Anything Past Them”: Former Nuggets Player Weighs in on Team’s Chances Against Lakers