The Philadelphia 76ers are on their way to a hat trick in their match against Orlando Magic. They have so far beat the San Antonio Spurs and Washington Wizards and are hoping to continue their streak this Friday, August 7. In this Eastern Conference battle, the sixth-seeded Philadelphia 76ers are mainly aiming to improve their seeding. They are just four games behind the Boston Celtics as the third seed.

The eighth-seeded Orlando Magic will be looking to grab the seventh seed. They had a good start in the NBA Bubble with victories against the Brooklyn Nets and Sacramento Kings. But when faced with stronger teams like the Indiana Pacers and Toronto Raptors, they lost dramatically. Nevertheless, both the teams have a few injured players who will not be able to play on Friday. 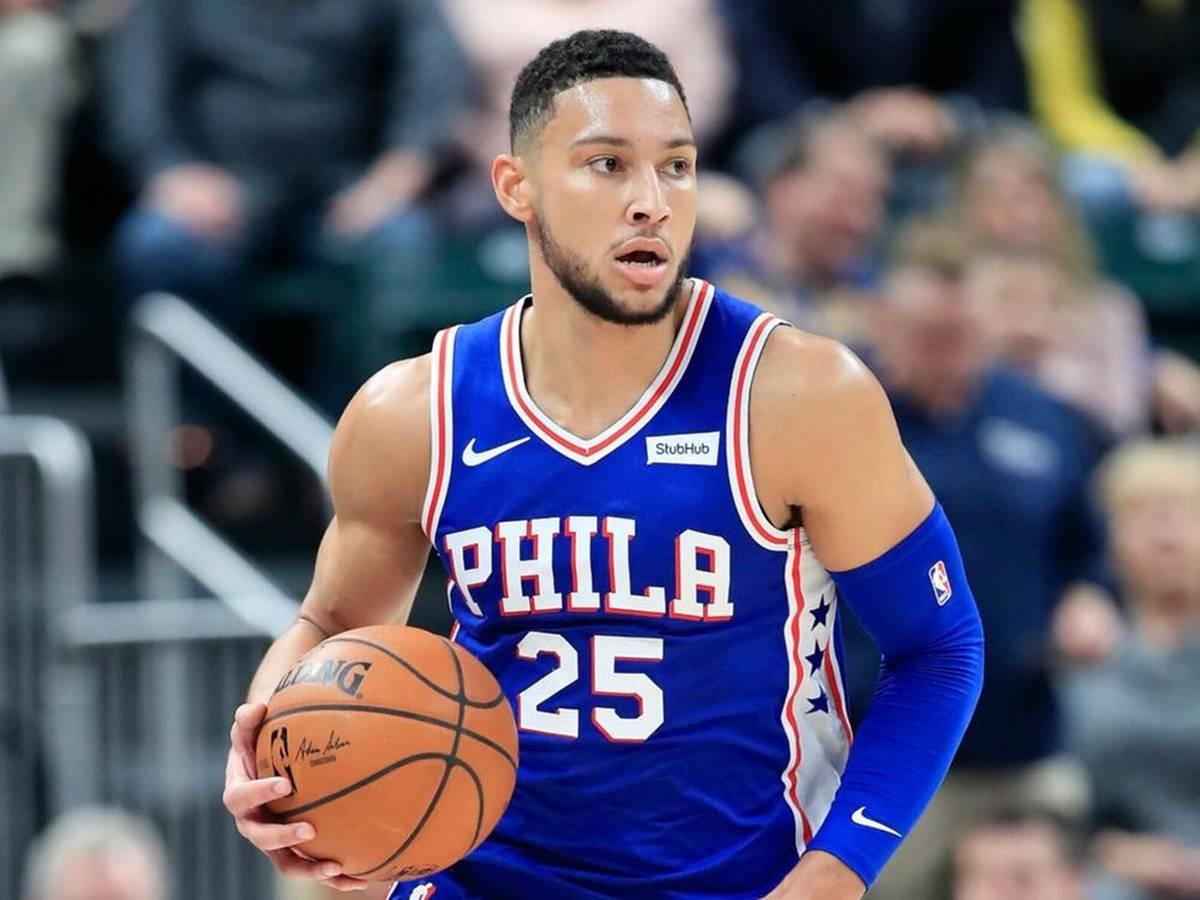 One of the most prominent players for the Sixers is Ben Simmons. The power forward’s chemistry with Shake Milton is one to applaud. However, Ben Simmons has been suspected of having a knee injury because of which he will be sitting out.

This puts on more responsibility on their next key player, Joel Embiid. His performance in the bubble has been great so far with high scorings. His average this season has been 24 points and 11.9 rebounds a game, but he definitely has potential for more too. He needs to join forces with Tobias Harris and Al Horford so that the Sixers can rise in their ranks in the Eastern Conference.

The lineup prediction after this would be Tobias Harris, Al Horford, Joel Embiid, Shake Milton, and Josh Richardson.

The two main contributors to the Magic will be missing this game against the Sixers. Even their power forward, Aaron Gordon is potentially going to be missing the game along with Jonathan Isaac. Isaac is also missing the entire season because of a torn ACL.  On the other hand, Aaron was most likely injured in his last match against the Toronto Raptors. The injury in question occurred when Aaron was attempting a dunk following which he was knocked off roughly by Kyle Lowry.

With both of them out, Nikola Vucevic, Khem Berch, and Terrence Ross are going to have to drive the team in this match.  Nikola has mostly been consistent with 20-points. 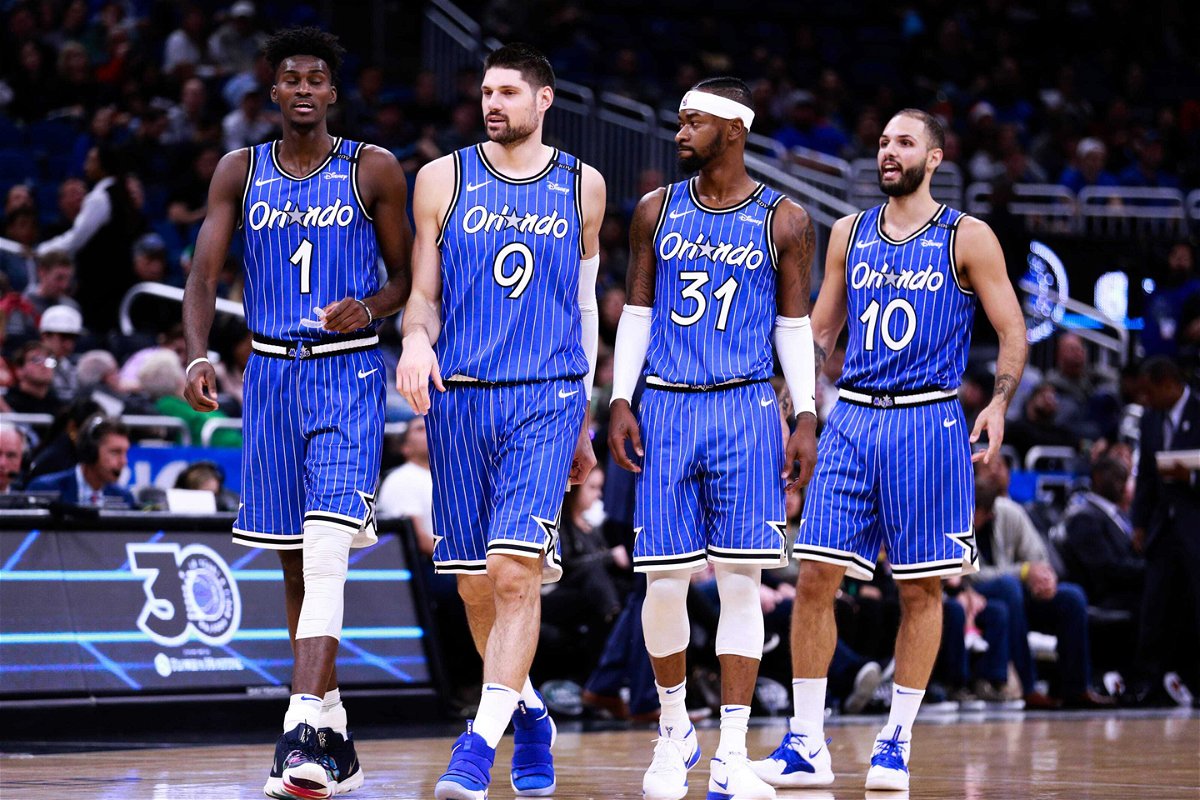