A few of the NBA Playoffs first-round matchups will be ending with tonight’s games. Dallas Mavericks vs. LA Clippers won’t be one of them. The Clippers have been victorious in games one and three of the series, while Dallas won the second affair. This game is an opportunity for Dallas to extend the series by another game and tie it up 2-2. Clippers will be looking to put this dangerous Mavs team behind them.

Up until game three, many people believed that the Mavs had been outplaying the Clippers. Game one saw the Clips get handed a break with the ejection of Kristaps Porzingis, which helped the team rebound. Game two was a strong Mavs win, even though Luka Doncic spent a lot of time on the bench due to foul trouble. The third game was marked by an injury to Luka Doncic, which may play in tonight.

However, Luka Doncic was confirmed to be a part of the game just a few hours before tip-off. That is indeed good news for the Mavs who’ll have their 21-year-old start firing in Game 4. 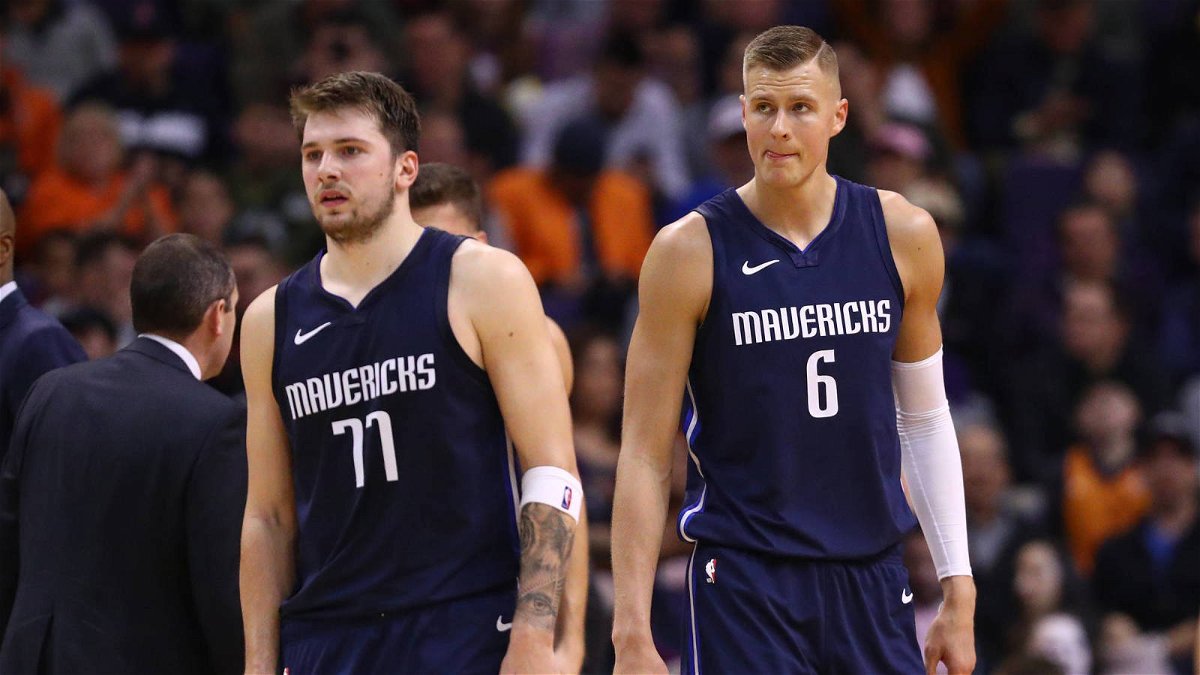 The Clippers genuinely looked like they were in trouble. The first two games didn’t bode well, and the comeback by the Mavs at the end of game three also looked to shake them. Paul George is yet to find his shooting stroke in the playoffs, having had a very hard time in the last two games. The Clippers have been on Kawhi Leonard‘s back, who has been performing at an elite level.

The Mavericks are a young team and need to decide if they leverage their future in this season. Both of the franchise’s stars are nagging minor injuries at the moment. However, they are going for the win and will likely start both Doncic and Porzingis for the game.

The Clippers stand the best chance to win game four due to the momentum they carry from the Game 3 victory. The Mavs have deep offensive talent, but how much can Porzingis and Doncic contribute if they display a rusty game from receiving slight knocks?

Mavericks Rookie Josh Green Reveals Kobe Bryant as the Reason Behind his Jersey No.8

Mavericks Teammate Elaborates On The Perks of Playing Alongside Luka Doncic