People around the world believe in various superstitions forged in the days of their forefathers. Even though none revolve around sports as such, something still seems to be haunting the NBA. Recently, the NBA community realized that the NBA 2K video game may be cursed. And now that Damian Lillard is going on its cover next season, will the game curse him too?

Ever since the NBA league shut down all its operations, most players are left with nothing to do. These players, who once spent their days and nights practicing, now stay at home. The one thing that may help them, however, are video games. And especially NBA 2K.

NBA 2K is a video game that works around a basketball simulation. It tries to recreate the NBA experience at the tips of gamers’ thumbs. Many real NBA players have been playing this video game for several years. And for a few, the dream of being on the game’s cover has come true.

Recently, NBA 2K’s official Twitter page announced that Damian Lillard was their cover athlete for the year 2021. This obviously excited Lillard, who has been playing the game for years himself.

Being on the cover of @nba2k is a dream come true. I've been playing 2K since the Dreamcast days! Hyped to be the #NBA2K21 Current Gen Cover Athlete. #YKWTII #DameTime ⌚ 🎮 pic.twitter.com/d1bPKTm0je

However, this announcement triggered fear and speculation that the NBA 2K curse may be back.

The NBA community recently started noticing a series of coincidences revolving around the video game. Fans felt that all the players who featured on the cover of the game that year, get cursed by default.

The theory of the curse emerged when the community noticed several players were on the move from their respective teams around the time they were picked to be featured. 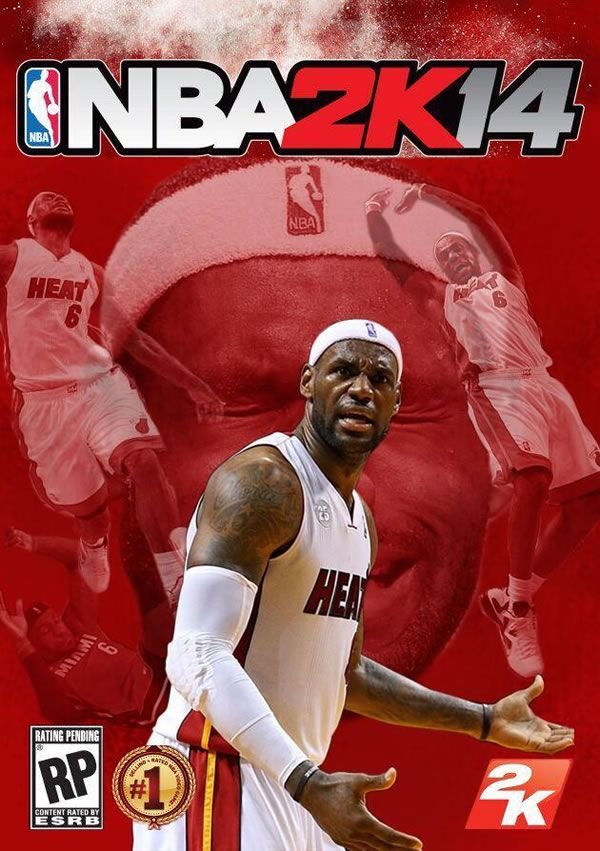 For example, the video game company picked NBA star LeBron James to be on their cover in 2014. That year, King James left the Miami Heat to go to back to the Cleveland Cavaliers. The same thing happened in 2018, when James once again graced the cover for the 2019 edition. This time, he went to the Los Angeles Lakers.

Similarly, Kevin Durant left the Oklahoma City Thunder and joined Golden State Warriors in 2016. He had featured on the cover in 2015. Paul George, Kyrie Irving, and Anthony Davis were on the covers in 2017, 2018, and 2020. They had requested trades, very close by to when they were on the cover.

Will the curse take Damian Lillard along with it? 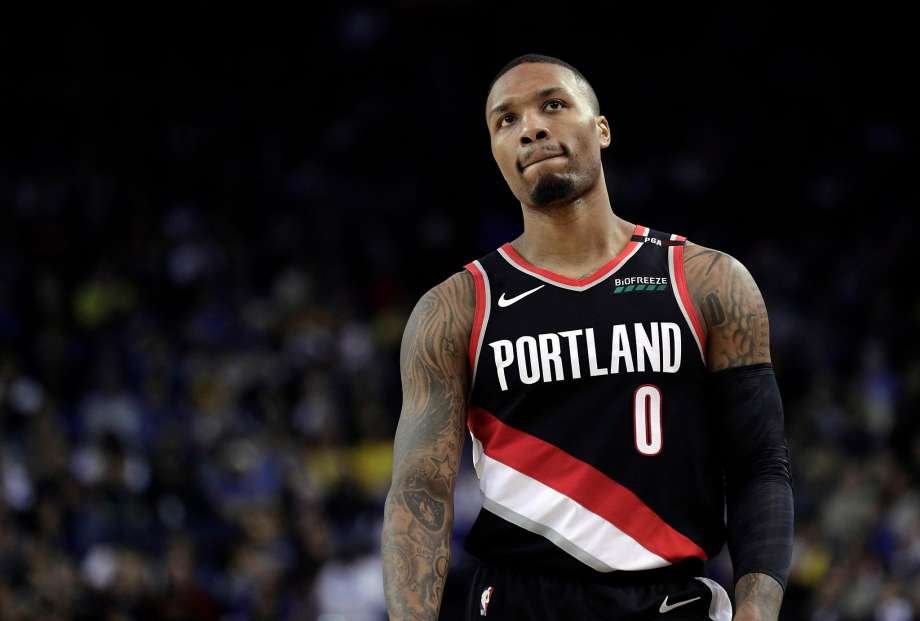 Though the curse may have skipped a few players, one can’t deny that this coincidence is rather strange. However, the curse will have to be really strong to work this time.

Damian Lillard is arguably one of the best point guards in the league. Before the season got suspended, he was posting 28.9 points, 7.8 assists and 4.3 rebounds.

Even with the many teams that would want him once he goes into free agency, Lillard is strictly all about Portland. In an interview with Complex, Lillard had revealed that he desired the challenge of winning by shaping the team up on his own, not with other star players. He said,

“To leave, what did I invest all this time for just to leave, you know? If I go play with three other stars, I don’t think that many people would doubt that I could win it. We would win it, but what is the challenge or the fun in that?” 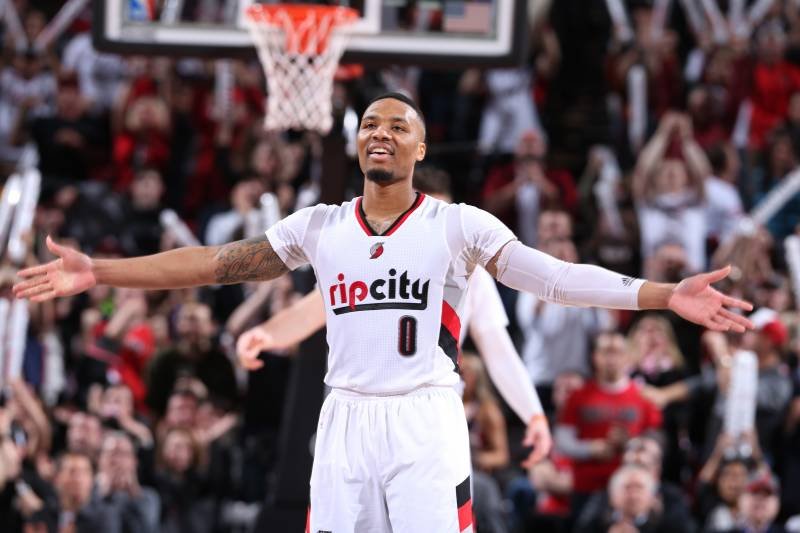 It seems like Lillard will not budge easily, regardless of any curses. In the past, Lillard had taken a stern stand as to why he did not request trade. The 4-time All-NBA and 5-time NBA All-Star also pledged his loyalty to the Portland Trail Blazers.

Well, NBA 2K curse, if you’re real, you’re going to have to prove yourself this time, whether the Blazers like it or not.