Clix Played Fortnite On Controller And Got Cheated

While we still continue to wait for the NBA to resume during this unusual off-season, recent news regarding free-agency will cheer up Golden State Warriors fans. The Warriors are not going to Orlando to take part in the 22 team regular-season resumption. While that may come as a disappointment, a boon in the form of ex-player Andre Iguodala has knocked the doors of the Warriors’ front office.

Andre Iguodala entered the NBA in 2004. Being a valuable asset due to his sublime defensive skills, Iguodala could perform with any team he went to. The Warriors signed him from the Denver Nuggets in 2012, which ended up to be a crucial addition for the team. 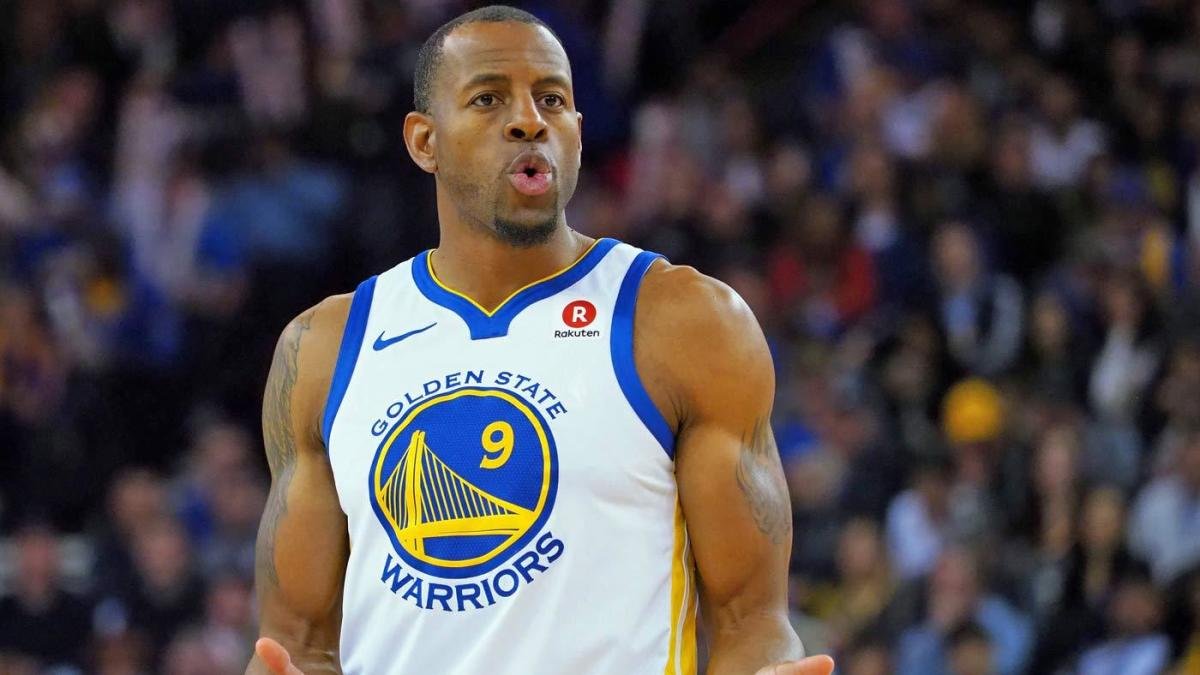 Iguodala won the finals MVP honor in 2015 by putting up a defensive masterclass against the Cleveland Cavaliers. Iguodala heavily troubled LeBron James, making him work all areas by mightily positioning himself in front of James. As the Warriors traded their veteran forward to the Grizzlies last summer, they received a $17.2 million trade exception as part of the deal. With a large sum in at their disposal, the Warriors have now received positive news ahead of the 2020-21 season.

The NBA recently announced the new format to resume the regular-season this year. Moreover, they have also done the right thing by pushing away the draft and the free-agency. The initial deadline for the Warriors to make use of the exception at the time of the Iguodala trade was July 7.

In the original format, luck denied the Warriors any momentum as the league’s restrictions kept them from signing anyone till June 6. Moreover, they had to make the hurried decision just 3 days after free agency was supposed to start.

But now, fans can rejoice as the new plans have brought forward essential time-planning for the Warriors front office. As per ESPN’s Bobby Marks, the team’s trade exception on Iguodala’s deal will expire only on October 25. The better part is that the free-agency beings on October 18th which gives the management plenty of time.

Without the Splash Brothers in the team this season, Golden State struggled largely. This is very much evident from the points table. The Warriors will be out of the NBA Finals for the first time since 2015. One can definitely expect the front office to consider the best way to utilize the trade exception.