Everyone around the world mourned and paid their respects to Chadwick Boseman. The Black Panther star passed away on August 28 after a long battle with colon cancer. The NBA community paid their tribute to Boseman, and LeBron James is stricken with grief over his death.

After clinching the series against the Blazers, LeBron James expressed his sorrow over the unfortunate demise of Boseman. King James mentioned how Boseman’s performance in ‘Black Panther,’ where he played the role of King T’Challa, inspired him.

James brought out how the movie had a massive impact on him. The 35-year-old’s words reflected the pain and sadness that he felt over Boseman’s death.

LeBron then rated how the decade has begun so far and mentioned that it has not been easy to take at all. “To lose the Black Panther and the Black Mamba in the same year, we can all agree that 2020 is the s–ttiest year,” he declared.

To add to this, Kobe and Chadwick Boseman even knew each other. The pair have met a few times and had some engaging conversations, which Boseman once recollected.

“We started talking about, ‘Yo, we should do something together,’” he added. “He was applying the same type of focus that he’s applied that basketball, as a producer or director, whatever.”

The tragic news of Boseman’s passing sent several people into a shock. Few were aware of his struggles with cancer since 2016. Boseman had worked in numerous films while simultaneously undergoing treatment for the life-threatening disease. 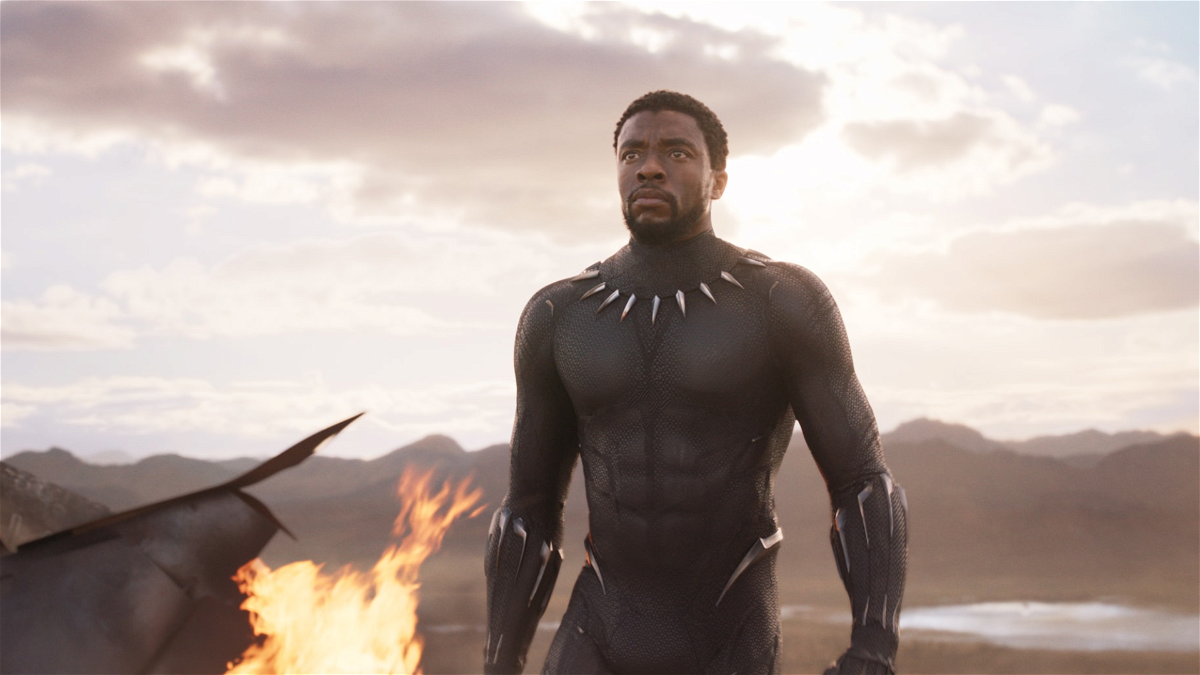 Chadwick Boseman had a large attachment towards the NBA and visited All-Star games frequently. A lot of athletes shared a good bond with him, and they were left devastated by the sudden loss of their friend.

“Shit really made me sad man! Dude made Black Panther while fighting that. Smh you just never know what people are going thru! Give people their flowers while they are here!!!!!”

Moreover, Boseman is an NBA All-Star as well! He played in the 2015 celebrity All-Star game alongside Kevin Hart and a few others. Though Chadwick Boseman is no more, he left the world his wonderful movies and beloved memories, that his fans can cherish forever.