The NBA is returning in a little over a month. Fans have been eagerly anticipating the restart, and there is more good news in that regard. The league recently released the fixtures of the remaining seeding games for each team. As NBA action begins by the end of July, the giants in the West will battle it out to clinch the top seed before the postseason begins.

The Los Angeles Lakers and their rivals, the LA Clippers, would be pumping iron after looking at the remaining regular-season fixtures. For the Clippers, there is a valid chance for the team to make their first-ever NBA final. The team and the entire management would hope for the best when they travel to Disney World in Orlando.

How does the road to the NBA playoffs look for the best in the west?

The Western Conference is packed with competition. Though the Lakers have a formidable lead at the top of the table, the mid-section is stacked with talent. For LeBron James and Anthony Davis, it is a chance at earning undying respect from the Lakers faithful. Here are the eight opponents the Lakers have to get past before they can cement their place in the playoffs. 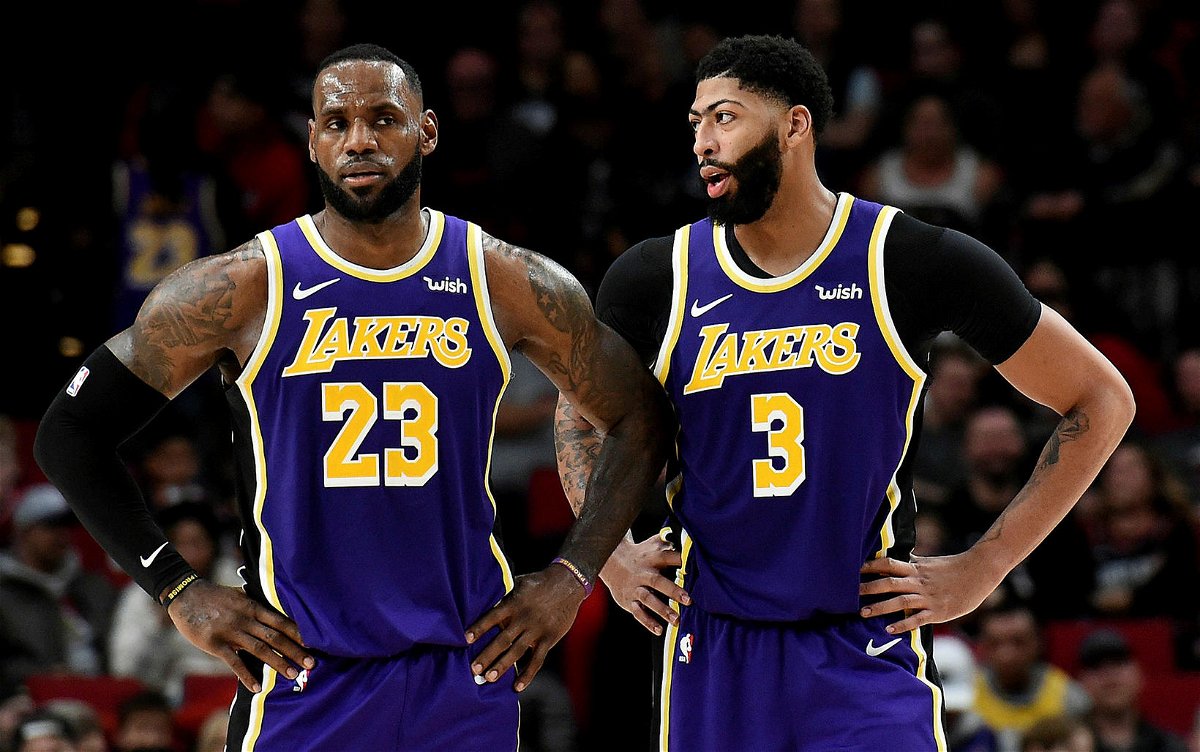 The league tried its best to stick with the planned regular-season fixtures as per the initial schedule. But the exclusion of eight teams has made it a bit complicated. Nevertheless, the fixtures are here, which elevates the excitement of the fans.

The NBA is returning with a bang and we know it for a fact. The Lakers take on their arch-rivals on the opening night and it just gets better. James and the team then face a highly inspired Toronto Raptors, who are looking at every possible way to retain the championship.

Games against the Jazz and the Rockets also seem to be crucial games for the Lakers. With a 5.5 game lead in their hand, the 16-time champions are the favorites to clinch the conference before heading into the playoffs.

For the team led by Doc Rivers, it is a now or never situation. This means it is one of the best shots they have had in recent years. The team looks well-shaped, and as the head coach said, the players will be back with full fitness, roaring to go back on the court.

As the Clippers stand second in the West, they have a challenging task with their eight remaining games and a nearly impossible job if they have hopes of making it as the #1 seed.

In their first seeding game, the Clippers will get a taste of what is likely to be the Western Conference Finals. Unless one of the other six teams pulls off a major postseason upset, the conference finals will probably divide the city of Los Angeles.

The Clippers have a testing road ahead and they would hope to win every game possible. Even if they do, the Lakers have a safe lead in hand and it would require a major collapse for the Lakers to hand over the #1 seed to their rivals. 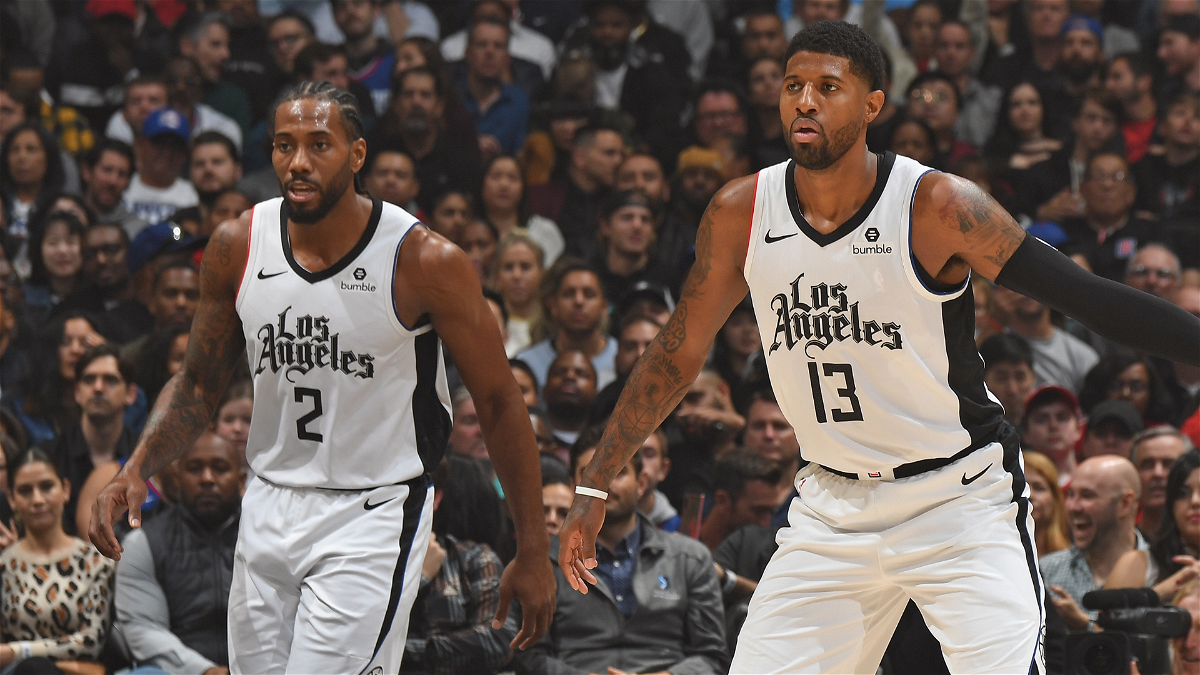 The Clippers still dream of making their first-ever NBA finals. With a defensive stronghold in their arsenal, it isn’t an impossible task. Wouldn’t it be a cheerful one if it finally becomes a reality? The likes of Kawhi Leonard, Paul George, and Patrick Beverley have a lot riding on their shoulders. However, even if they manage to get past every other opponent, they would find themselves competing against their city rivals. It would be exciting to see which team from the West makes it to the grand stage.

EXCLUSIVE: Jerry Castello Talks About the Success of ‘The 5’ and his views on NBA restart

“They Don’t Believe Me”: LA Clippers Teammate Hails Kawhi Leonard as the Best Player in the NBA