Reports: F1 Legend Michael Schumacher is Set for Another Operation on His Road to Recovery

During this unusual off-season, we get to read about many new things with respect to trade deals and team rebuilds. Last week, a tinge of good and bad news came out about the Golden State Warriors. They still have a large trade exception amount resulting from Andre Iguodala’s trade deal last summer. Furthermore, the Warriors could be hit with a huge luxury tax sum next year which they will be obliged to pay.

Now, as rumors fly around like a kite, an interesting topic for discussion has emerged. The news of Giannis Antetokounmpo moving to the Warriors is nothing new. Fans want it to happen and many people feel the combo of Steph Curry and Giannis would be unstoppable.

While all these scenarios are dreamy and can be easily picturized, do the Warriors have to sacrifice something in order to acquire the ‘Greek Freak?’  Well, NBC Sports NBA Insider Tom Haberstroh definitely thinks so.

For Tom Haberstroh, it is all about bringing in a potential GOAT if they want to cement the dynasty for the next few years. He suggests sending out Klay Thompson if they want to make room for 6-foot-11 Giannis.

“If Klay Thompson is the base of a deal to get Giannis Antetokounmpo, who could be the MVP for the next five seasons in the NBA, yes, you make that deal,” Haberstroh told NBC Sports Bay Area.

Though Thompson is one of the best shooters in NBA history, the NBA Insider feels he doesn’t have the invisible tag of the GOAT. For a man who has been a core member of the Warriors team, it might finally be time to move on.

“Klay Thompson is a really really great player, but he is not potentially the GOAT in the NBA,” Haberstroh said. “When you look at Giannis Antetokounmpo and what he is doing at this age when he hasn’t really figured out a jump shot yet, we are talking an all-time great player. So yes, if we are talking Klay Thompson with Andrew Wiggins in a package with the No. 1 pick, or whatever the top pick would be for the Warriors this year, I think that package you’d put on the table for Giannis Antetokounmpo because he is that good, he is that transformative and you put him with Steph Curry… It has vibes of 2016 and Kevin Durant coming to the Warriors then.”

I heard it from a source who used to work at @NBCSWarriors. He/she wanted to let me know that all of the Giannis-to-Golden-State talk was all a smokescreen for their fears of steph coming to Milwaukee. https://t.co/S17xttFrBM

Well, the vibes of Kevin Durant coming to the Warriors was extremely hyped. Durant did find massive success with the Warriors. He won back-to-back Finals MVP awards and further elevated his shooting game. But we all know how that chapter ended and it was no fairytale.

Should GSW ignore loyalty and make the move for Giannis?

Klay Thompson kick-started his NBA career with the Golden State Warriors and has stayed there ever since. He helped rebuild the team alongside the talented point guard in Steph Curry. Klay has grown to become one of the best in the league and a clutch player you can depend on.

Setting his superlative records on one side, let us look at the success of the Warriors as a team. Sure, the inclusion of Kevin Durant contributed largely to the Bay team’s back to back triumphs in 2017 and 2018. But no fan can disagree with the dazzling game the Splash Brothers bring on to the court. Curry and Thompson have been one of the duos to look out for in recent years. Their partnership sends a strike of fear into opponents as their three-point shooting abilities are second to none.

By subtly disagreeing with Tom Haberstroh and several others who support the above-mentioned move, we feel Klay is much more valuable. On paper, bringing in Giannis for Klay and one other player plus benefits might seem doable. But, Klay Thomspon can never be undermined. 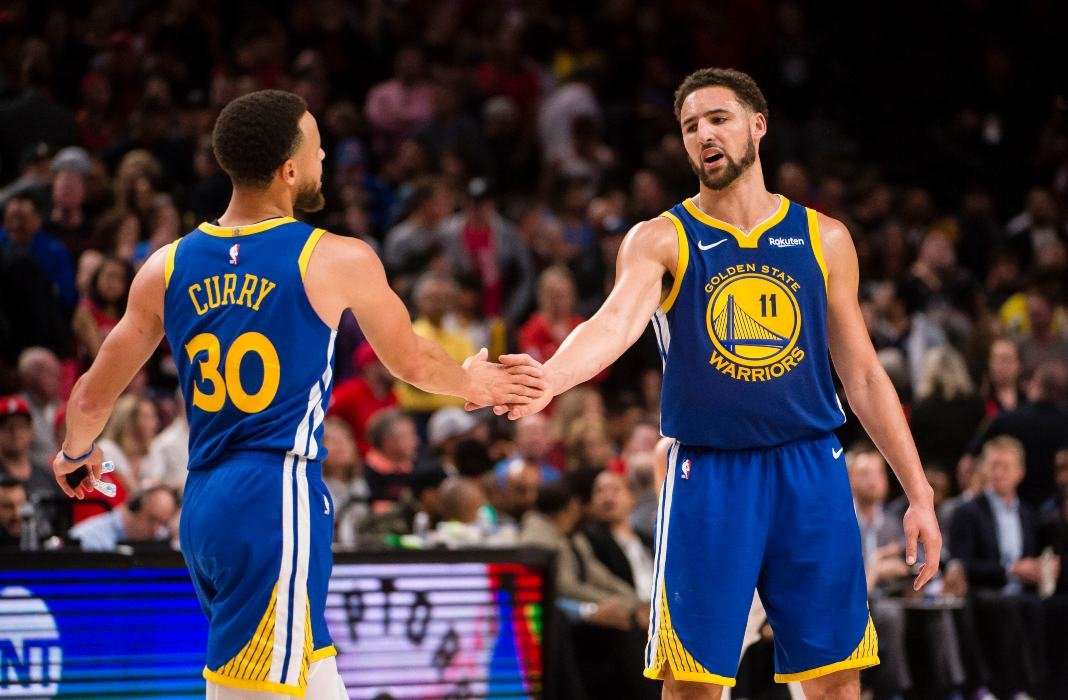 Yes, he has not played since Game 6 of the 2019 NBA Finals, but that just gives him more time to recuperate. For an athlete, the hunger only grows if he or she is given more time to rest their body and come back to playing. So pushing out Klay Thompson in order to make room for Giannis is just plain team-kill move from the Warriors if it happens.

What if the Warriors manage to keep all three and build the side?

The idea of having Klay, Giannis, and Curry is certainly enticing, but realistically impossible. One can confidently argue that this trio might even win the three-peat or at least back-to-back titles. But, it can’t work that way. If the Warriors desperately want to sign Giannis before the start of the next season, the salary cap will be an unforgiving hindrance. The Golden State Warriors are already set to face a huge hike in the luxury tax amount that they have been paying.

Moreover, the contract amounts of these three put together would be unfeasible for the team. In addition to that, it is no secret that Curry and Thompson have developed a basketball bromance on the court. Both players complement each other very well. If Giannis wants to come in, he should fill the place of Klay. 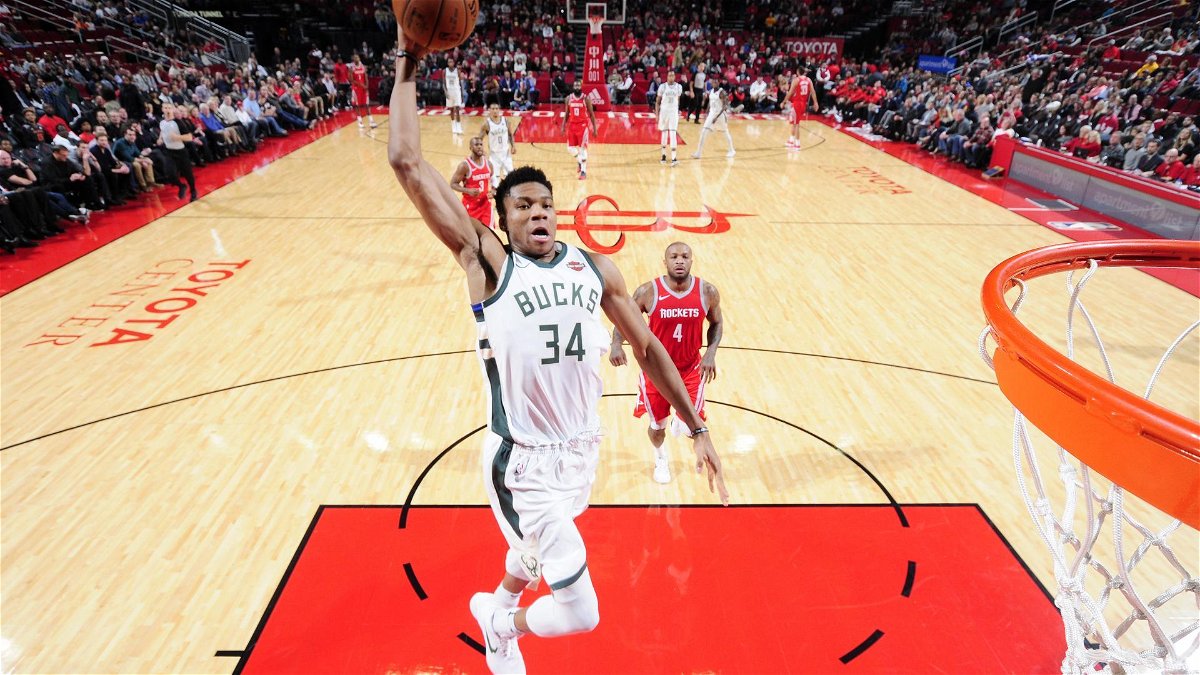 But, their playing styles are contrastingly different. Giannis dominates in the paint while Thompson can literally shoot anywhere after the half-court line. While it is no doubt that Giannis will certainly help the Warriors develop into a much better team, their ball game would have to change. Adaptability is never an issue for top-class athletes, but it should work out and Steve Kerr should largely consider the options in his hand.

Even if Klay leaves, the best possible option for him would be the Miami Heat. Teaming up with the hardworking Jimmy Butler and the uprising Bam Adebayo can be a refreshing experience for Klay. Moreover, his former teammate Andre Iguodala is earning his trade playing for the sunny city. A potential reunion would also benefit both parties.