A potential trade deal in 2012 could have possibly changed the course of the NBA in the past five years. The Golden State Warriors were considering sending Steph Curry to the Milwaukee Bucks for their center, Andrew Bogut.

The Bucks’ co-owner Marc Lasry brought this news to light a year ago. Milwaukee was considering bringing in Steph Curry in place of Bogut before Lasry bought the team in 2014. He brought forth this news in response to a much older comment made by Warriors owner Joe Lacob asserting that his team was “light years ahead” in the NBA.

According to Frank Isola of ‘The Athletic,’ this was Lasry’s response. “I don’t know if they can be light years ahead if they traded Steph Curry to the Bucks for Andrew Bogut. That was the deal. But the Bucks’ medical staff didn’t think Steph’s ankle would hold up. That killed the deal. So, I don’t know if that’s being light-years. It’s luck. And that’s fine.” He even mentioned that he fired the medical staff who was responsible when he took over the team in 2014. 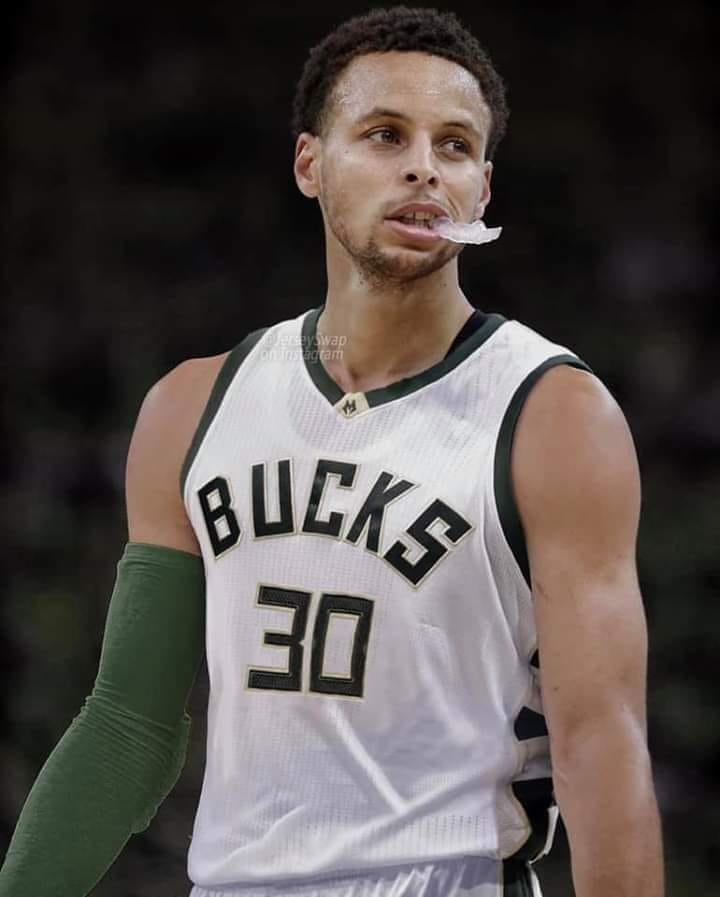 Riley admitted to bringing up Curry’s name in the list, but he added that he always had Ellis in mind to switch it up. “The only way to get the trade started was to let them start talking about Steph Curry. That’s like going fishing, you throw some bait out there.”

An alternate view if Steph Curry had actually joined the Bucks

We all know it was a part of the Warriors’ plan to bait the Bucks. But what if Steph Curry was injury-free and willing to join the Milwaukee Bucks? There would have been a change in the hands of destiny.

If Curry joined them in 2012, he would have partnered with Giannis Antetokounmpo the very next year. Their pairing undoubtedly would have sent waves across the NBA and dominated the Eastern Conference.

Curry’s impact would have largely dominated the team, along with the rise of Giannis. The Bucks had a poor record if you look at the mid-2010s. This would have drastically changed under the leadership of Curry, and the Bucks could have challenged for the title on several occasions. 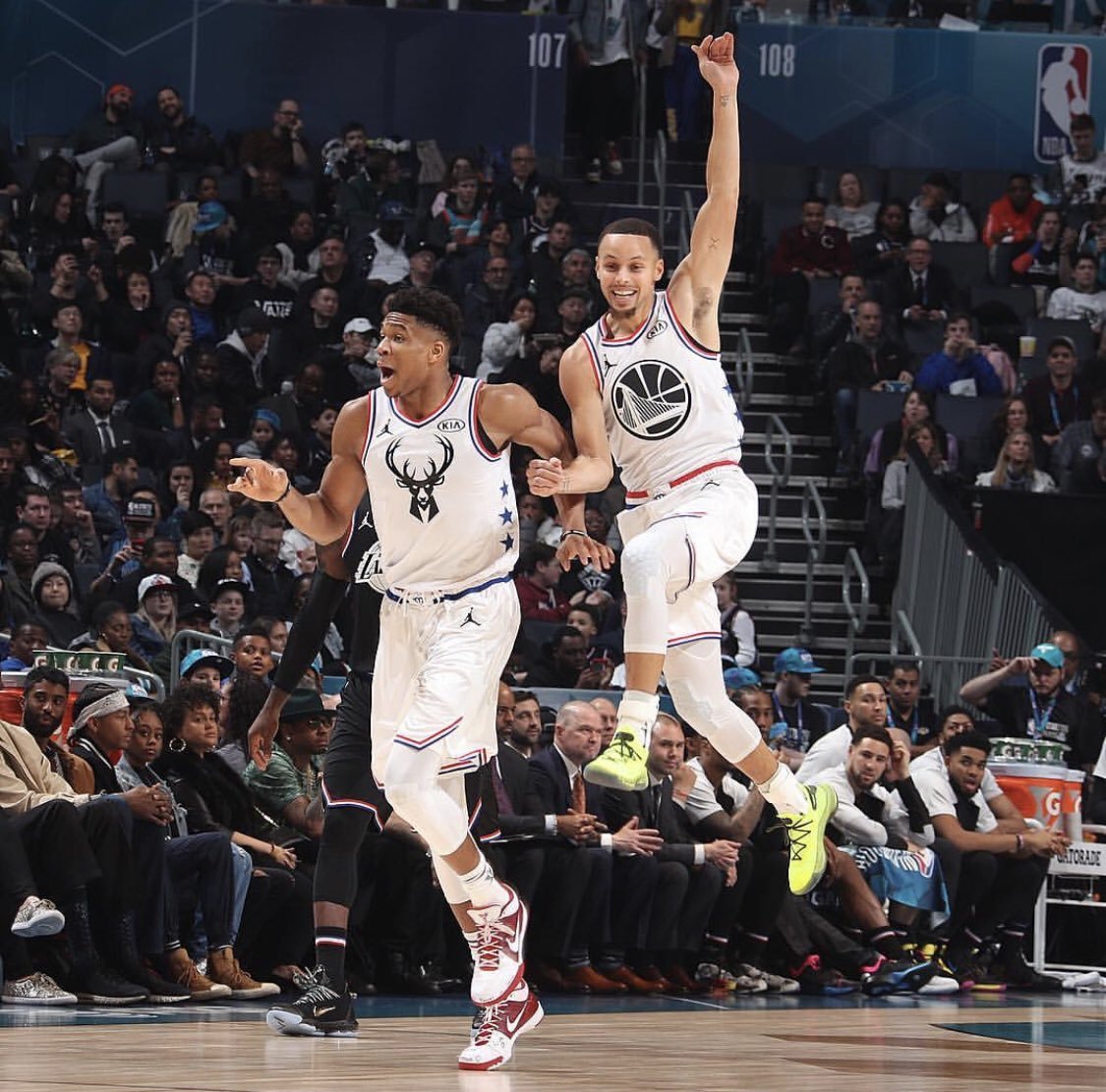 Giannis Antetokounmpo has also publically stated his admiration for Steph Curry. The pair rocked the All-Star game in 2019 with their connection. The duo was on fire with their passing and set-ups. It was surprising, knowing that they have never been teammates in their careers. Such was the level of creativity they blended together.

Giannis even mentioned Curry as one of his favorite players recently. The news about him heading to the Warriors is firing up more than ever. If it does happen we can witness what could’ve gone down if Curry signed for the Bucks in 2012. However, only time can tell if we’ll see ‘The Greek Freak’ and the 3-point master play together in the NBA.