The Golden State Warriors season officially came to an end when the NBA announced only 22 teams will be participating in the return. The 2019-20 season will end with the Warriors having the worst record in the league. That will give them the tied highest odds for the 1st overall pick for the 2020 NBA Draft. 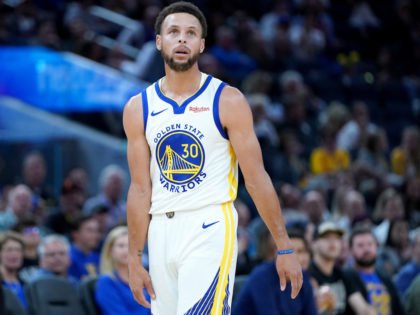 Despite just four months left for the draft, they still don’t have an obvious choice for the #1 pick. Since this draft class doesn’t look as strong as some of the previous seasons, the Warriors can afford to trade the pick. There are other rumors saying that if Warriors don’t land the first overall pick, they may look to trade the pick away or trade down for two picks like the Pelicans did last year. They also have a $17.2 million trade exception from the Andre Iguodala trade, which they can use to make a splash for an already established player.

A young solution at the 5 for Golden State Warriors

James Wiseman is one of the potential draftees the Warriors could be targeting. A freshman out of Memphis, Wiseman averaged 19.7 points and 10.7 rebounds last year. He has been compared to Hassan Whiteside and even to Anthony Davis by a few. 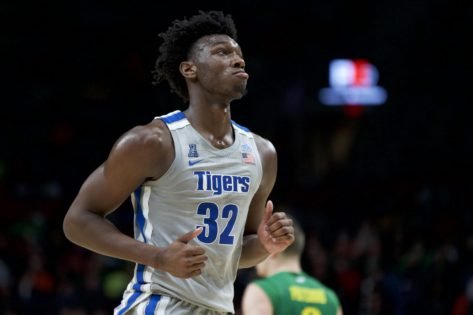 However, he’s just 19 and would need some time to settle in the league. With the Warriors, he could slide in easily at the Center spot. He can help out in the paint and also with boards, while also learning from Draymond Green. If he lives up to his potential in 2-3 seasons, he can help the Warriors compete again. They will be a playoff team at full strength, but having some playoff experience would help Wiseman to do better as they strive to fight for the title.

Wiseman could be one of the best fits for the Warriors. With him running the 5, Draymond can play his free safety role. Wiseman has the potential to be an elite rim protector, which is something the Warriors have lacked for many years. The other projected top picks like LaMelo Ball and Anthony Edwards are excellent in their role but would need the ball more. With Steph Curry and Klay Thompson around, it would not work out well.

Another solution for the Warriors to fix their problems at Center could be Grizzlies big man Jonas Valanciunas. However, the Grizzlies would only let go of him if they can get the Warriors’ pick in return. The Iguodala trade exception would be key for this deal. After the Warriors traded away Willie Cauley-Stein to the Mavericks, they have been lacking at the center spot. 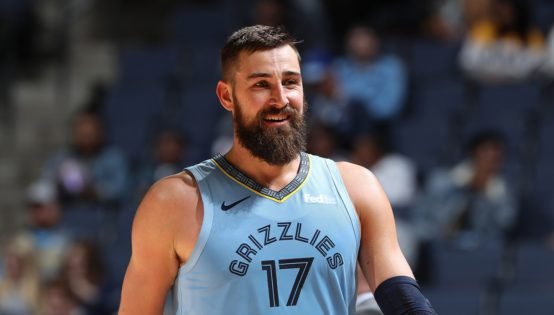 With him, the Warriors will have an already established and consistent player, and they will be able to fight for the title immediately. He averaged 14.9 points and 11.2 rebounds this season with the Grizzlies. The Warriors have shown that the trio of Curry, Thompson, and Green is enough to win a title, but that was five years ago. Curry and Thompson are still almost at the same level as they were, but Draymond has regressed considerably.

Valanciunas is still only 27 and has many more years left in him. He can not only help them compete right now, but also continuously for a few years to come.