Charles Barkley has been a fan of Damian Lillard for as long as we can remember. Chuck believes the Lakers will have a hard time against Dame in the 7 game series. Lillard lived up to his expectations so far as he led the Blazers over a victory Lakers in Game 1 of the playoffs.

Moreover, Dame showed off his signature long three-pointer to put the game to bed. LeBron James also had a monstrous game, but it was overshadowed by a poor 3 point shooting night from the Lakers. 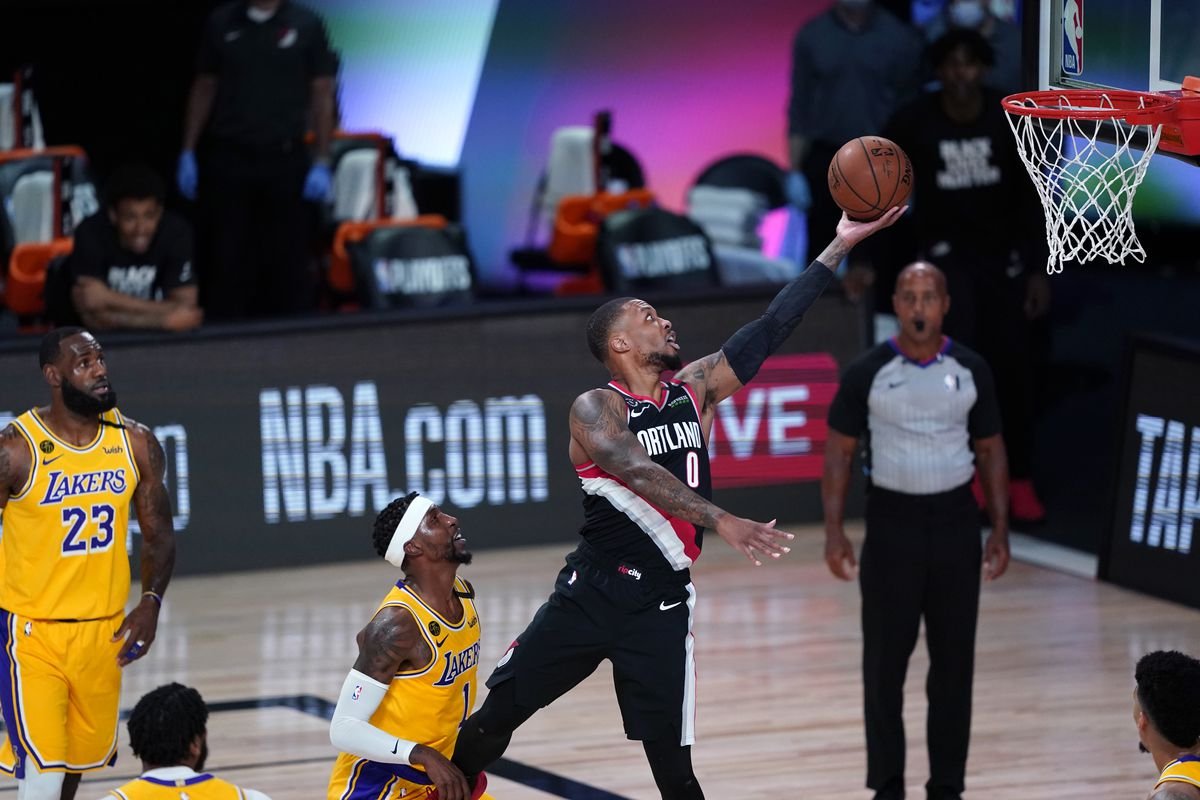 Charles Barkley is the happiest man in the world today. Barkley’s predictions for game 1 turned out to be right, and he is overflowing with joy. On coverage of the NBA on TNT, he said, “Take that Skip Bayless, you punk a*s.”

Barkley was firing on full cylinders today, and it felt like he took the feud between Skip and Dame personally.

To Skip’s comments on his performance, Lillard replied: “I have never been buying nothing about you fam. You a joke. And after our private convo full of back pedaling you will never have my respect.”

I have never been buying nothing about you fam. You a joke. And after our private convo full of back pedaling you will never have my respect 🤡 https://t.co/do0yxFgUju

Ever since the feud took place, Damian Lillard has proven Skip wrong at every turn. With the way he has played in the past five games, he has become an obstacle for each team’s path to the finals. Let’s see if he can continue his tremendous form on Friday morning for game 2 of this series.

‘Kobe Told Me’: Giannis Antetokounmpo Willing to Team up with LeBron James and Anthony Davis

Who is This NCAA Freshman Who Has Caught the Attention of LeBron James?