One can partly credit the fame that Michael Jordan enjoys to his alternative business. The Air Jordans are as famous a shoe brand in the sports world as Louboutin is to the outside. Jordan took his brand out of basketball to tennis in 2014, when he involved Roger Federer.

Roger Federer, who has 20 Grand Slams under his belt,  debuted his new pair of shoes, the Nike Zoom Vapor 9 Tour AJ3 during the 2014 US Open against Marinko Matosevic. 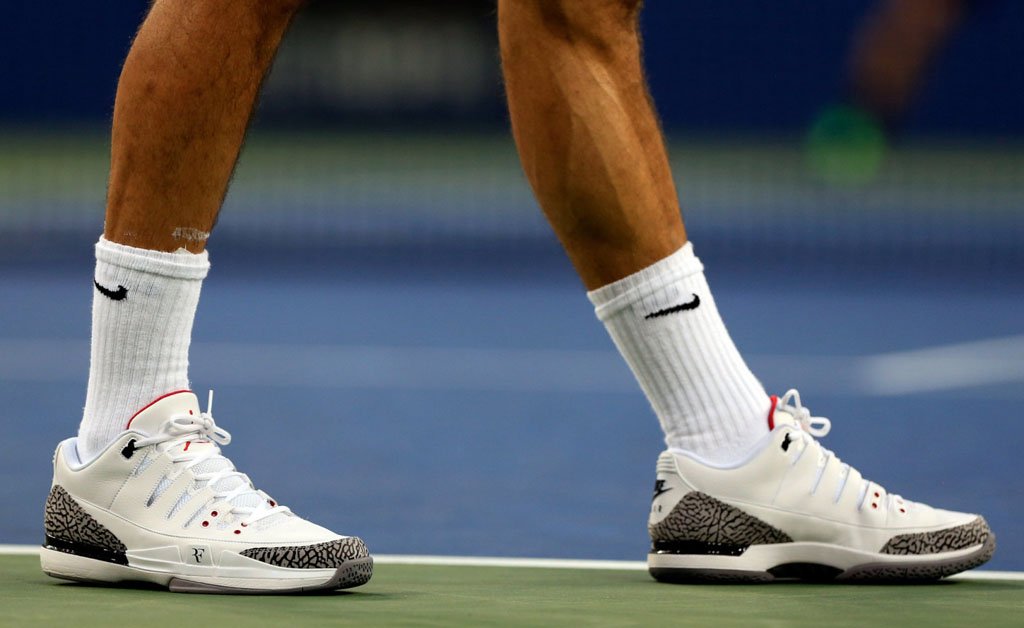 He made these kicks in partnership with Michael Jordan’s shoe brand, Jordan. Hence, it comes as no surprise that they look familiar to hardcore sneakerheads or any NBA fan in the late 1980s.

The Chicago Bulls star Michael Jordan said that when he heard about Federer’s interest in wearing a Jordan tennis shoe, it piqued his interest.

Federer revealed to For The Win via email through a Nike representative, that he really got into basketball, soccer and tennis when he was seven years old. Coincidentally, the Jordan 3 got released that very year. 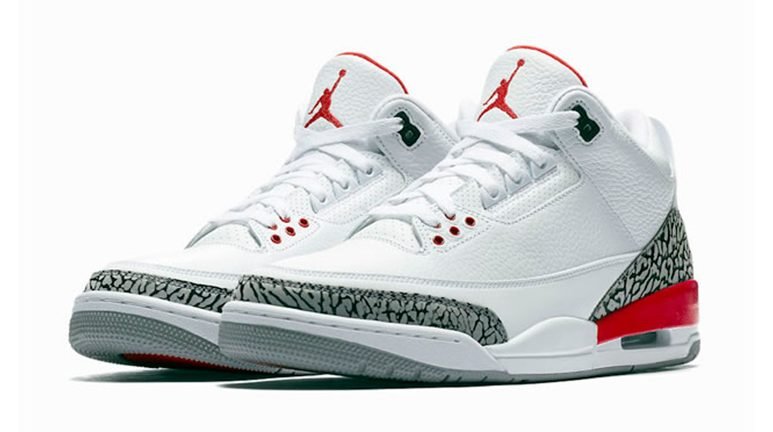 And apparently, when Federer was looking to do a collaboration with the brand’s most legendary pitchman, the Jordan 3s were the model he liked the most. Jordan expressed in a video from 2014 that he heard that Federer wanted to help design a Jordan shoe.

“I said, ‘I love it! ‘ And after he picked the 3, which is without a doubt one of my favorites, next thing you know you got this collab. I think the show is unbelievable and I think the fans are gonna love it.” 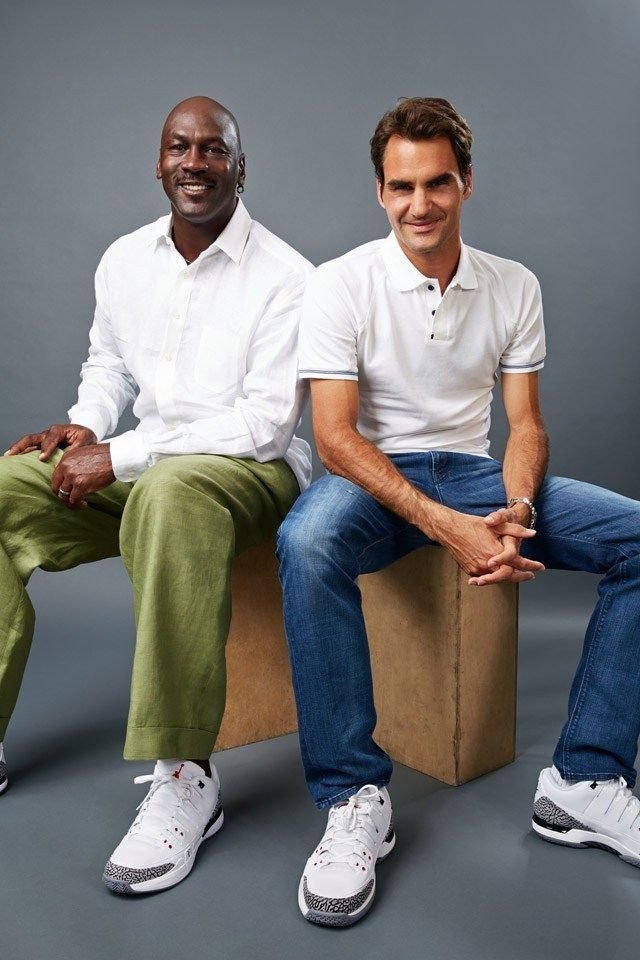 Talking about what the collaboration meant to him, MJ revealed, “It’s not just about the style.  I want Roger to get involved and understand what he needs from the shoe itself. It needs to be functional. We can get it done, but I need input coming from Roger.”

The two also praised the legendary Nike designer Tinker Hatfield, who crafted a bulk of the Air Jordan shoes. He has worked on some of Federer’s previous signature models and designed both the Air Jordan III and Zoom Vapor 9 Tour AJ 3. 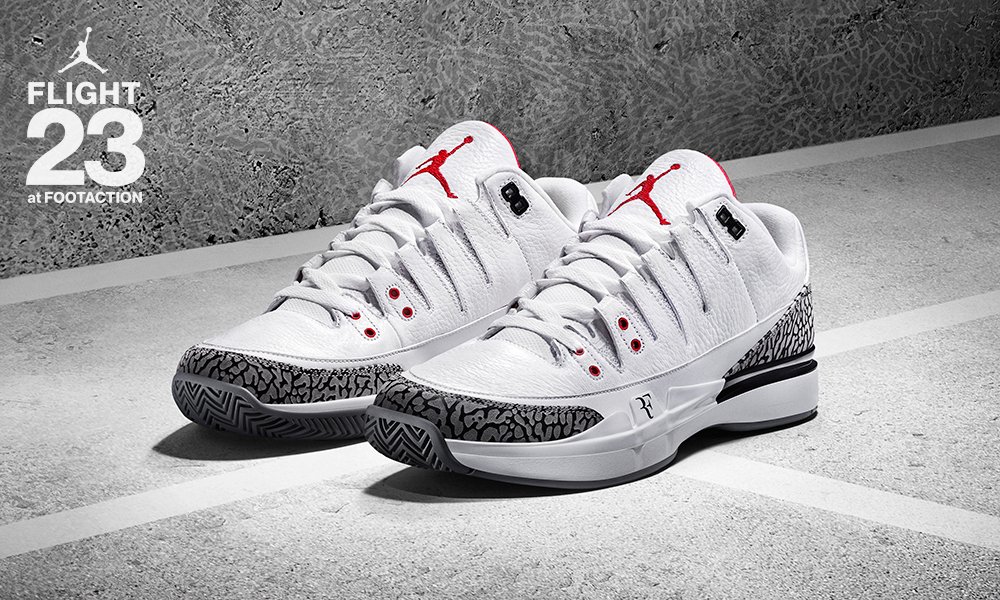 In the video, Federer revealed what working with Jordan meant to him.

“Must say, you know, just having you in the world of Tennis for a little bit is incredible. I mean, you were a hero of mine growing up. I used to watch you so many times.”

It seems Jordan fulfilled Roger Federer’s childhood dream through the collaboration. We say this based on his shy and fanboy kind of body language that we witnessed in the video. Have a look for yourself:

LaMelo Ball Definite for Rookie of the Year After Team up with Michael Jordan, Claims LaVar Ball