How Much of The UFC Does Dana White Own?

The NBA is coming back on July 31. The Los Angeles Lakers and the Milwaukee Bucks are among the teams that will be competing in Orlando. Quite soon, the season will take-off and we will get to see the exciting matchups between the teams. But on the other hand, the resumption would also re-ignite the MVP battle between LeBron James and Giannis Antetokounmpo.

As fans tend to intensely debate about who deserves it, former NBA champion Kendrick Perkins has stated his views. Perkins, who is an NBA analyst now, joined Scoop B Radio podcast a few days ago, where he made his statements.

The 35-year-old who formerly teamed up with LeBron James for the Cleveland Cavaliers, thinks the Bucks would be great even if Giannis wasn’t on the team. “If you take Giannis off that team, the Milwaukee Bucks still have a great team, Perkins said. “They still would get either the 4th or 5th seed in the East.” 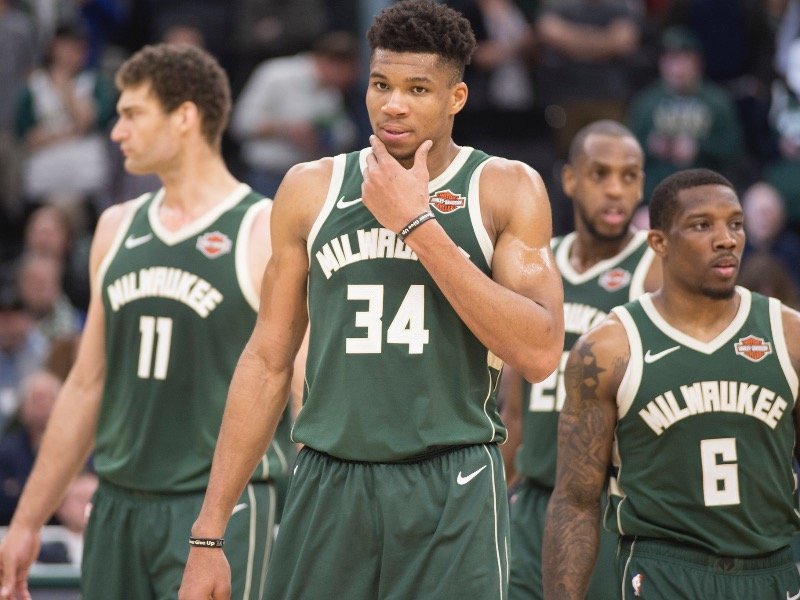 Giannis and the Bucks were cruising on top of the Eastern Conference before the season’s suspension. With a mammoth average of 29.6 points and 13.7 rebounds per game, the ‘Greek Freak’ certainly gave the fans an enticing performance whenever he stepped foot on the court.

LeBron James did not enjoy a rewarding first year with the Los Angeles Lakers. His team finished below the playoff contention. James tied at the 11th place in the 2019 MVP voting. But this year, the King is back, and he is stronger than ever. Kendrick Perkins thinks so too.

Here is why LBJ has a slight advantage over Giannis in this year’s voting, according to Perkins. “Everybody wants to talk about the number of years that he put in 17 years so on and so forth. But when you talk about a guy who’s averaging almost 25 points per game, almost 11 assists; he’s been part of that 20-10 club and he has his team number one in that tough Western Conference. That speaks volumes,” Perkins mentioned. 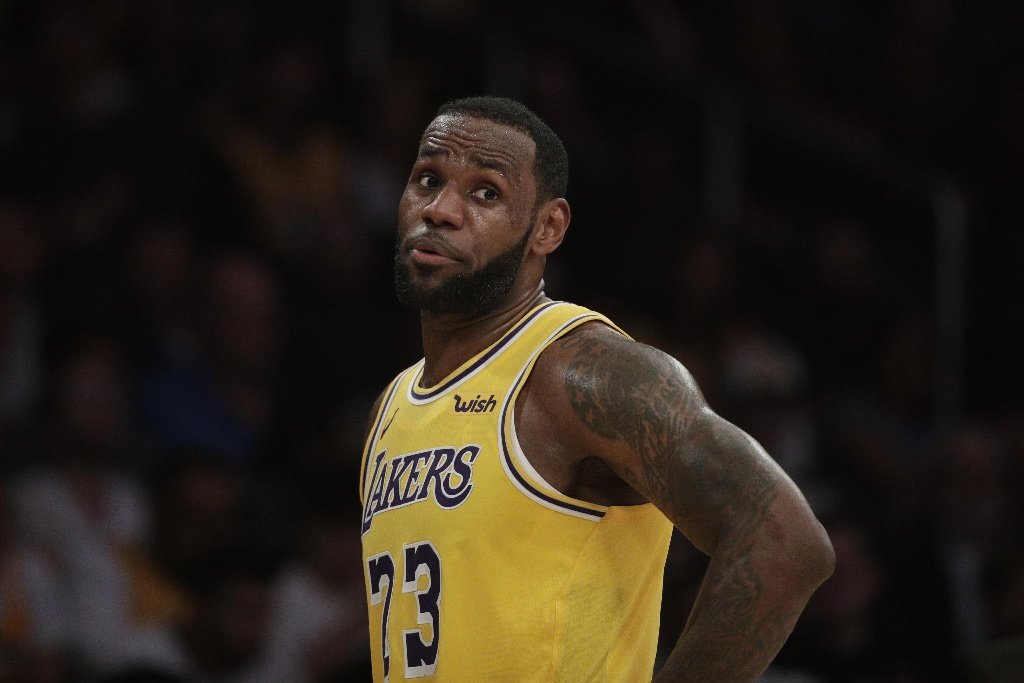 Apart from establishing his dominance as a seasoned veteran, his experience calls for a lot. The Lakers are thriving under the leadership of James and Perkins has a stat to prove the case. “And also if you take LeBron off the court, the Lakers are ranked 29th offensively. When he’s on the court, they’re ranked what? I think they’re ranked 2nd, and that’s a huge difference,” Perkins informed. “So when I’m just looking at him and what LeBron has done this year, in that tough Western Conference I would just have to probably give that edge to LeBron James.”

While Anthony Davis is leading his Lakers teammates in the points and rebounds charts, LeBron James is truly having an inspirational season at 35-years-old. The three-time champion currently tops the league’s assist table with an average of 10.6 per game. Giannis would be hoping for a back-to-back triumph, while James would look to seal his 5th MVP award.