The George Floyd murder has triggered protests across the country. NBA league players like LeBron James, Stephen Curry, and many others are helping spread awareness. Many continue their efforts to try to get involved in the protests, as much as possible. League legend Kareem Abdul-Jabbar wrote an article throwing light on the situation. It summed up his anger and frustration towards the incident.

Kareem Abdul-Jabbar on how Black lives are targeted

The NBA league’s All-time leading scorer and icon, Kareem Abdul-Jabbar, finally burst out. In an article he recently wrote for the LA Times, Jabbar expressed his views about the injustice African-American citizens of the country endure.

The focus of Jabbar’s article seems to revolve around the perception of white people and black people towards a situation. He wrote that while the former may react to the injustice with a simple “Oh my God”, the latter may jump to their feet and display their frustration at the loss of another one of their own. 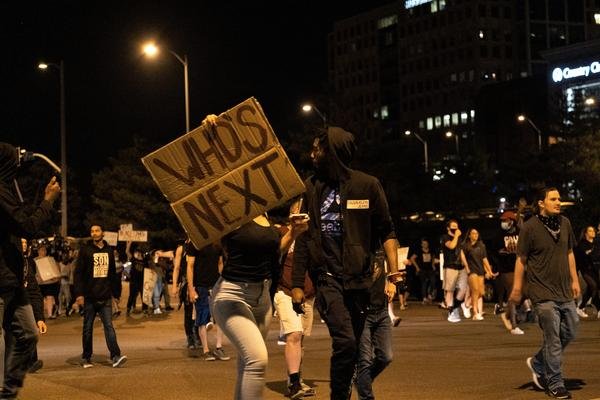 The Hall of Famer recalled all the recent incidents against the Afro-American community.

Jabbar highlighted the two white ‘vigilantes’ accused of murdering Ahmaud Arbery as he jogged through their neighborhood in February. If the video evidence against the two hadn’t emerged a few weeks ago, they would certainly have gotten away with it.

A certain Karen called 911 from Central Park. She claimed that the black man who asked her to put a leash on her dog, threatened her by doing so. A white student from Yale reported a fellow black Yale University graduate student napping in the common room of her dorm. 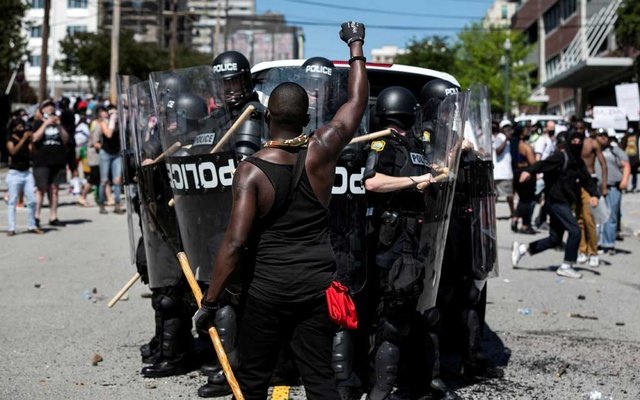 And finally, the most recent, the Minneapolis cops who claimed Floyd resisted arrest. However, a store’s video showed he wasn’t.

“The cop on Floyd’s neck wasn’t an enraged redneck stereotype,” Abdul-Jabbar wrote.“But a sworn officer who looked calm and entitled and devoid of pity: the banality of evil incarnate.”

He concluded that, “It’s not just a supposed “black criminal” who is targeted, it’s the whole spectrum of black faces from Yonkers to Yale.” 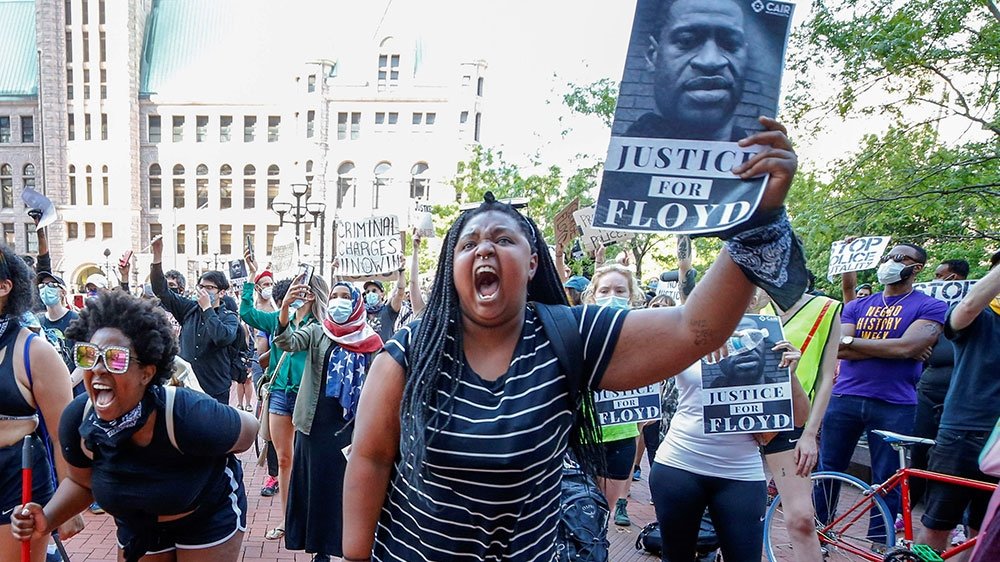 It seems it doesn’t matter if a black person lives on the street or a fancy mansion. If there is something that needs an offender, the white community will find a black scapegoat.

Further, Kareem Abdul-Jabbar explained why the protests are taking place regardless of the global pandemic that the world is facing. 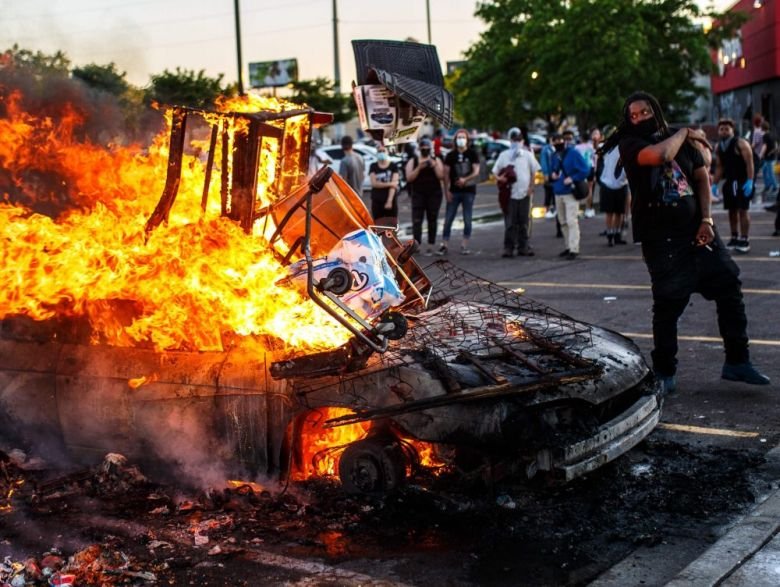 Abdul-Jabbar felt that practicing social distancing, ‘looting’ or even setting a police station on fire is the least of the black community’s concerns at the moment. According to Jabbar, they worried,

“Whether their sons, husbands, brothers and fathers will be murdered by cops or wannabe cops just for going on a walk, a jog, a drive. Or whether being black means sheltering at home for the rest of their lives because the racism virus infecting the country is more deadly than COVID-19.” 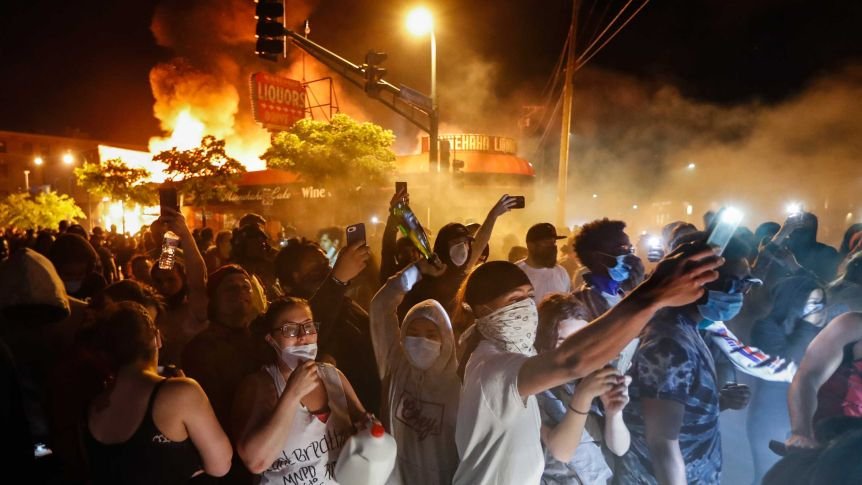 Jabbar believes when one sees black protesters during this Trump and coronavirus era, they see people pushed to the edge.

The NBA great raises some very important points. We hope the world can see how this privileged behavior takes the country back several years. More strength to the protesters and those working to get the African-American community their well-deserved justice.

WATCH: Kobe Bryant and LeBron James Talk About Inspiring the US Team to Olympic Glory

“We Should Win This Thing”: GM Reveals Why Houston Rockets Are the Favorites Ahead of NBA Restart