The NBA is a place where several talented athletes compete for a place in the history books. Winning the NBA championship is never an easy task, as a team has to stay on top of 82 regular-season games followed by the postseason journey.

The future of the NBA

There are several young players in the NBA who look well and truly ready to lead a team on their own. The league at the moment is quite young and these days we don’t find a lot of veterans on the teams. The standard is rising and the players have to cope with it to survive in the league.

If you are a talented basketball prospect, you’re bound to end up in the NBA due to the recognition that you’ll receive. But, for any young talent, winning the league is the ultimate goal. Taking control of the league, becoming the face of it, just like how Michael Jordan was and how LeBron James is, at the moment.

However, there are certain young athletes who are (we feel) stuck with the wrong team at the moment. Staying there and playing for them might certainly improve their game and individual stats, but winning a championship would be a nearly impossible task.

Here are five players in five different teams, who should move out and find a better team to showcase their talents.

Booker entered the NBA in 2015 as the 15th overall pick. The Phoenix Suns drafted him, and as of now have no intention of trading a player of his caliber. Booker’s fearless play along with his dribbling talent makes him a buzzing player on the court.

The 23-year-old is a high-profile scorer, someone you can count on to get you the buckets. Ever since his entry into the league, Booker has taken the fans by surprise with his tremendous speed and the ability to finish accurately.

You can’t find any other player in Booker’s age who has a 70-point game in the NBA. That depicts his capacity. With a staggering 26.1 point average in the current season, Booker is surely a star in the making. But, with the Phoenix Suns, the talented guard has never seen what it is like to compete in the postseason. 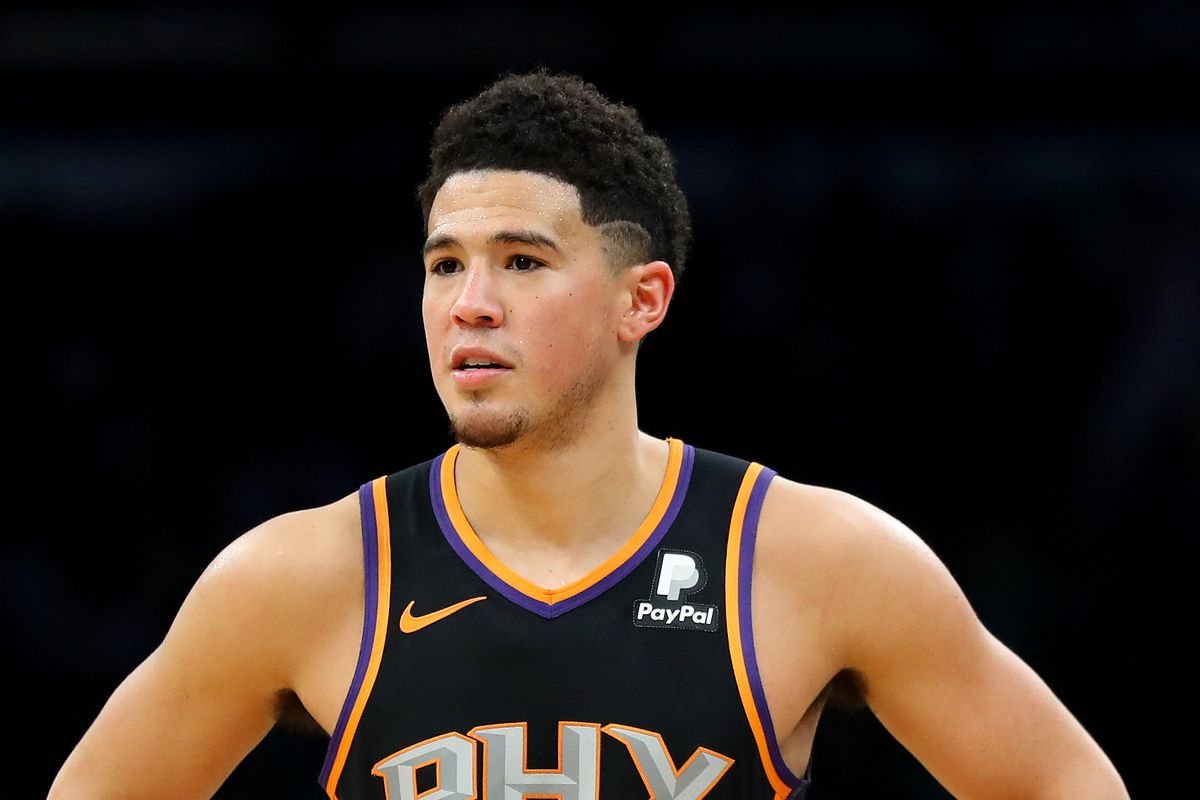 It has been around 11 years since the Suns made a playoff appearance, let alone allowing Booker to gain experience in that aspect. The Suns do not have a roster that can compete with the likes of the Lakers or the Clippers who are the best teams in their conference. If it stays this way, maybe Booker should consider contacting other teams where he can thrive at a better rate.

The main disclaimer for Mitchell’s opponents is to never get fooled by his innocent appearance. The “Spida” is an extremely talented professional who can give you a run for your money. Mitchell is certainly an exciting player to watch and he was recently on the news for very controversial reasons.

Though Mitchell may not be as tall as the average NBA player, he can certainly perform at the topmost level. He is one of the shortest players to have been crowned a Slam Dunk contest champion when he won the event in his rookie year.

The Jazz has a talented roster at their disposal, and Mitchell adds to the line of young stars who are present in the team. However, he can’t possibly think about winning a ring alongside the likes of Rudy Gobert or Jordan Clarkson.

Mitchell can certainly take his talents elsewhere and try to fit into a team that can win him championships. Similar to Booker, the 23-year-old shooting guard earned his first All-Star call-up in 2020, in what seems to be the beginning of several other appearances in the coming years. 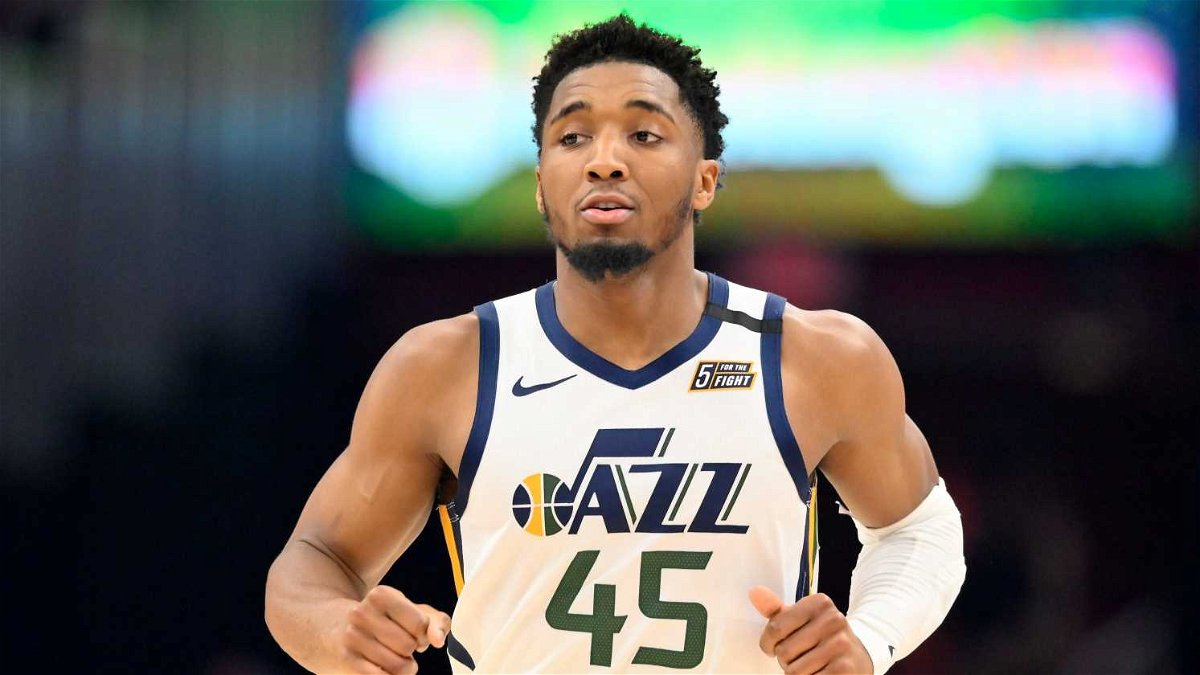 Boy, isn’t Trae Young a joy to watch? The Hawks player certainly seemed to have perfected the crossover as we have witnessed him sending a few players downtown with the spectacular move.

Young is just 21-years-old and is already making him a name for himself in the league. The talented point guard racked 50 points to his name when the Hawks met the Miami Heat earlier in the season. He has phenomenal abilities that can certainly make him a superstar in the league.

Young displayed his sublime shooting skills in the current season as he’s gradually becoming accustomed to switching from college ball to the NBA. In the current season, Young is averaging 29.6 points and 9.3 assists per game which is an overwhelming stat.

The young guard should definitely consider moving out from the Hawks once he sees fit. He would be a valuable addition to any roster and any team would love to have such a talent. Just out of speculation, it was reported that Young recently chose Klutch Sports as his player agency. So can we expect him to make a move to the Lakers soon? 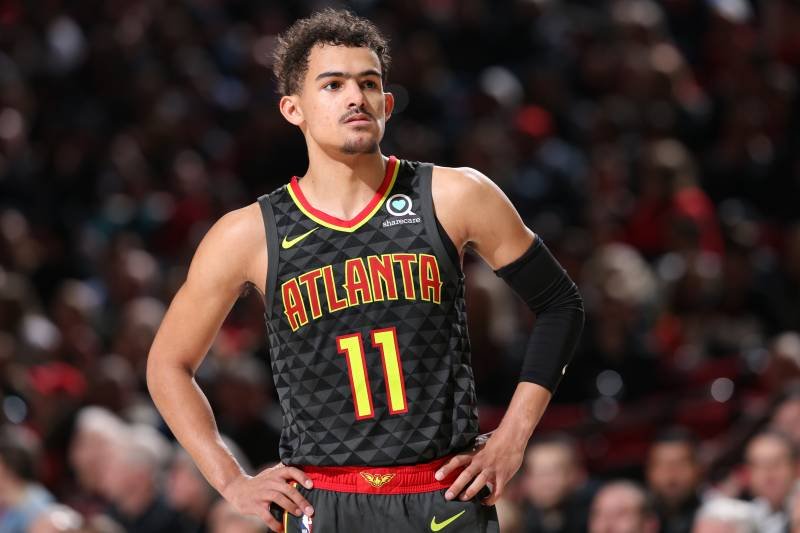 KAT is one of the most exciting players in the modern game. The first pick of the 2015 draft certainly did not drop his talent when he entered the NBA. The Minnesota Timberwolves pounced on Towns when they got the first pick in the draft lottery.

The New Jersey native has constantly showed us that he can be a consistent scorer in the league. Towns is a natural center and can shoot the ball more accurately than the rest of his teammates. With a current season average of 26.5 points and 10.8 rebounds, he is definitely a beaming young talent.

The Wolves also sport a young roster, which comes as a result of their rebuild. But we are unsure if Towns can win the NBA championship if he decides to stick with the Minnesota team for a few more years in his tender career.  Towns recently signed a lucrative contract extension with the Wolves that would see him at the club till 2024. 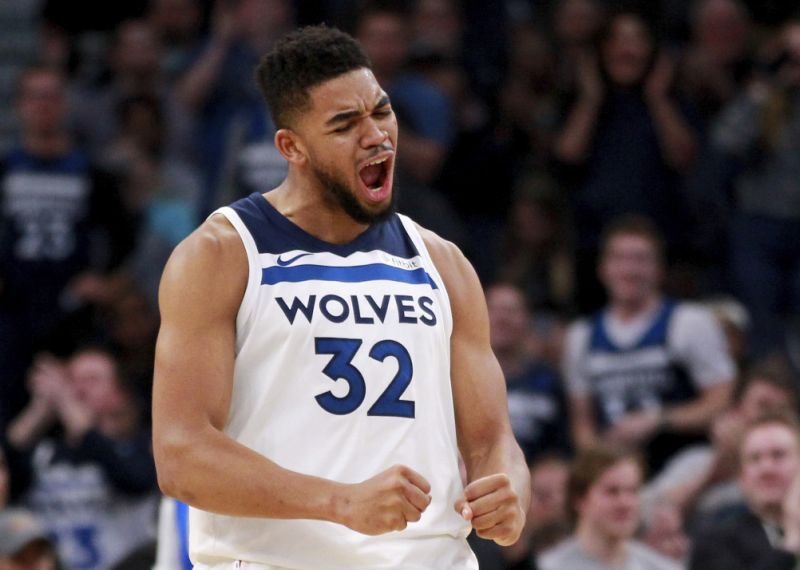 Damian Lillard is an ice-cold killer. The 29-year-old is easily one of the best shooters in the game, who can step up during clutch moments. If someone disagrees, show them the buzzer-beating 37-foot three-pointer Lillard made during Game 5 of the playoffs matchup between the Blazers and Paul George’s OKC.

Lillard has a career-high of 61 points and he can even better it in the coming years. The 6-foot-2 point guard is undoubtedly one of the best in the league at the moment. But his Blazers team is struggling to qualify for the playoffs even with the presence of Lillard in the team.

Lillard currently features as a top 5 entrant in the most points and overall three-pointers made in the season. The 5x All-Star has a career average of 24.0 points, which is an effective record for any player. Lillard is certainly a player who can go all the way towards winning a ring, if he sets himself up with a team that can support his goals.

There were many rumors about Lillard joining the Bucks or the Lakers, but only time can tell how things will unfold. Lillard is currently under a contract with the Portland Trail Blazers that runs until the 2020-21 season. The Blazers would eventually be ready to offer him a supermax contract, but it might be time for him to consider other options. 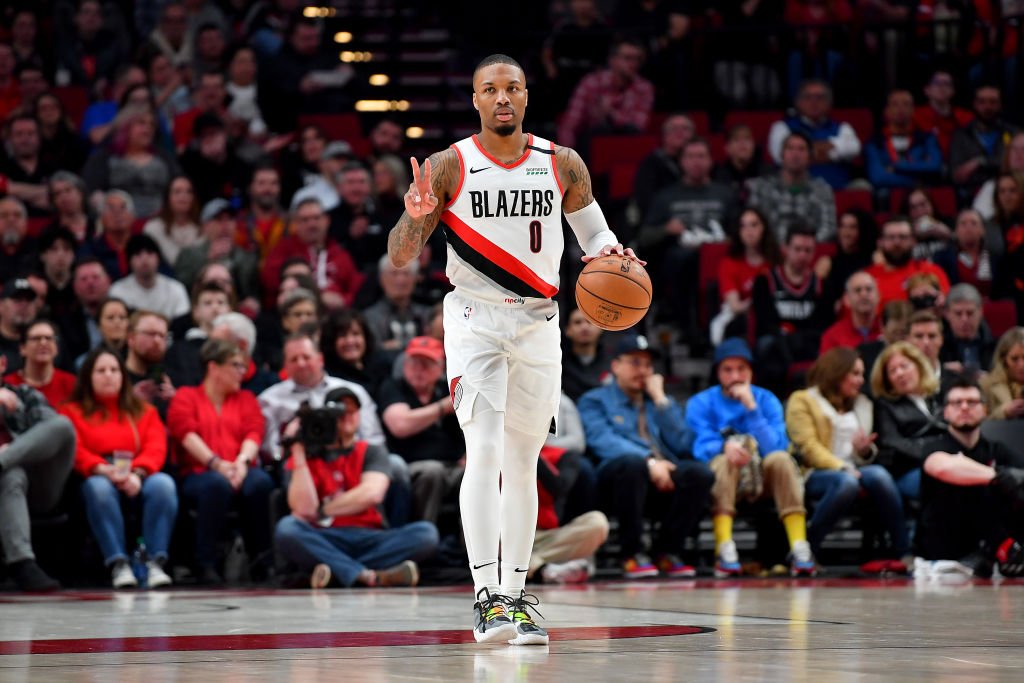 These are the five most skilled players who we feel are reduced to perform with a not-so-talented team. While some may agree, others can find it absurd. Nevertheless, discussions are always welcome and you can register your views in the comments section below!

“Cooler Than Being Like Mike”: WWE Legend Ric Flair Reveals His Collaboration with Damian Lillard