The 2010s decade gave birth to a spectacular dynasty in the NBA. When Steve Kerr took over the Golden State Warriors in 2014, he magically transformed them into a championship-winning team. Fans of the Bay team enjoyed a refreshing a few years as their team became frequent entrants in the NBA finals.

Is it the management style of Steve Kerr or the combined brilliance of the stars present in the team? What made the Warriors so great that they astonishingly broke the fabled regular-season record set by the Chicago Bulls?

The team broke a plethora of records upon taking control of the league. But, they received a massive reality check in this season. Huge injury blows to the Splash Brothers saw a degrading shift in the team’s momentum.

When the regular season came to a halt due to the severity of the pandemic, the Warriors displayed a 15-50 record, which clearly reflected their poor form throughout the season. While people may think that the Warriors will be back to winning ways and challenge for the title next season, Charles Barkley only supports 50% of the statement.

The Golden State Warriors don’t have to think about traveling to Orlando and compete in a closed bubble. They have a lot of time on their hands to enlist the number of possibilities they have, to come back stronger next year.

It is a common thought that this extended break would certainly energize the players and motivate them to perform better next year. But, if people call for the Warriors to be the champions next season, is it a thought stretched too far? Well, Hall of Famer Charles Barkley strongly feels that the Warriors have lost their authority in the Western Conference.

Barkley recently spoke on a conference call for the American Century Championship. The 57-year-old used the platform to bring forth his views on the Warriors topic. Here is what Barkley had to say about the Warriors coming back to championship contention. 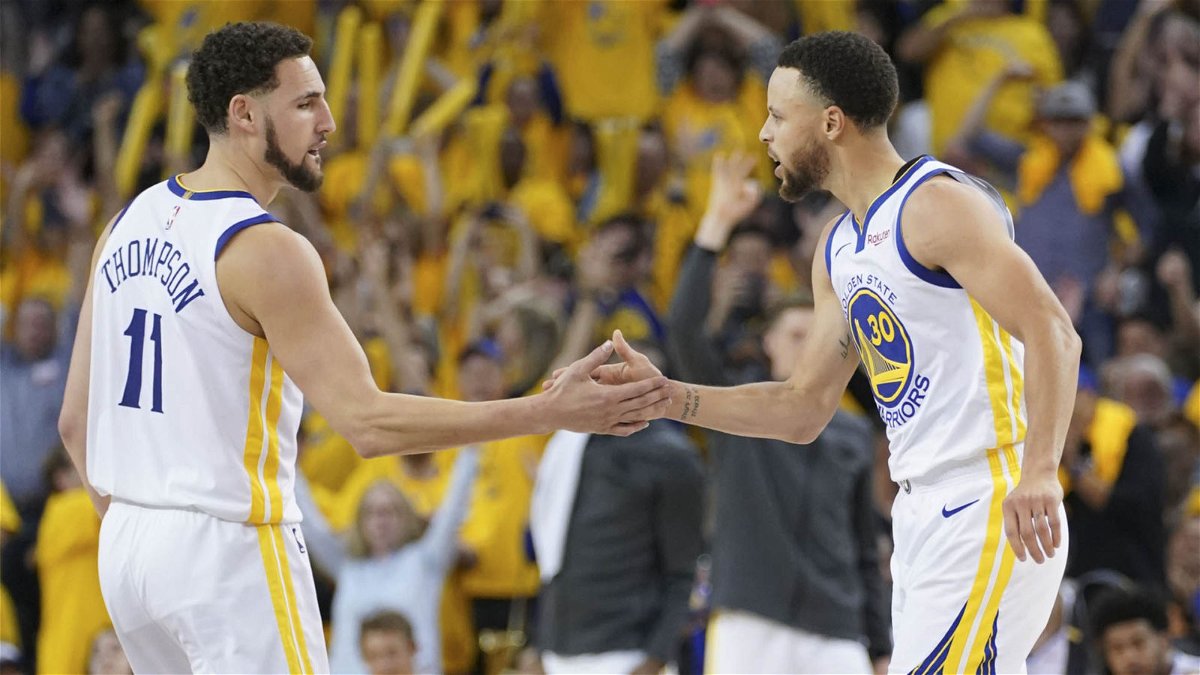 Barkley further added to his statements by mentioning that the team lost their glittering status. “As far as the Warriors, man they are going to be competitive because of Klay and Steph. Draymond is a good little player. But the rest of the stuff is out. The rest of the jewelry is out on the rest of that team.