Vince McMahon has Found the Next Big Star for WWE

If you come across a man who has won 6 NBA titles, 5 MVP awards, an NCAA championship, and many more accolades, it is hard to argue that he is not the greatest player of all-time. Michael Jordan apart from being a ten-time scoring champion and holding all these titles, is a figure larger than life. The impact he brought into the NBA makes it extremely hard to leave out his name in any discussion, bearing the fact that he retired almost two decades ago. 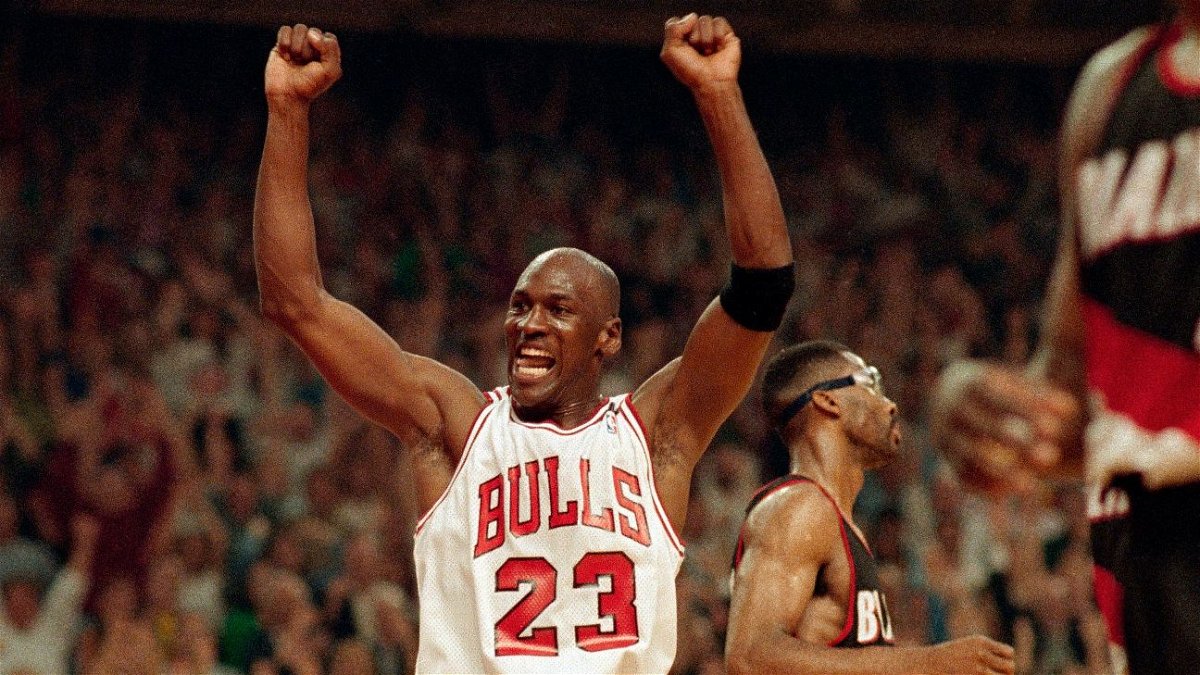 Fans got to relive MJ’s astonishing legacy through ‘The Last Dance.’ The docuseries became a huge hit, during this self-quarantine period. As we got to digitally witness MJ making history once again, not everything could be covered by the film crew.

For instance, his career with the Washington Wizards was not covered in the docuseries. Nevertheless, that was not the whole point of ‘The Last Dance.’ While fans know that MJ couldn’t achieve much success in his two-year stint with the Wizards, there are many stories that haven’t seen much of the light.

Post his retirement from the NBA, Michael Jordan was active in setting up basketball camps to impart his knowledge onto other people. Relating to one of MJ’s Flight School basketball camps, Sports Illustrated’s Chris Ballard claimed that he saw a tape where Michael Jordan played a pick-up game with an investment banker.

While there is nothing interesting about it, the outcome of the game was far different from what we would’ve predicted. Even though MJ might have retired in 2003, fans expect him to carry his tough-guy attitude forever. In the camp held at Las Vegas, the Jumpman lost a game of three with John Rogers Jr., who is now the owner of Airel Investmets LLC, the largest minority-run mutual fund firm.

To everyone’s surprise, Rogers beat MJ in front of dozens of campers. He was the first one to post three buckets as opposed to the Bulls legend. Here is what Chris Ballard wrote about the game in which MJ was humiliated by a non-professional.

“Naturally, Jordan demanded a rematch with Rogers, right? Actually, he didn’t. ­Instead he hugged Rogers — the two go back a ways from Jordan’s days in Chicago — and said, not so huggably, ‘Next time we’re on the court together, I’ll show you what it’s like to play in the NBA.’”

There was no video evidence to prove Rogers beating the great Michael Jordan. However, the Wall Street Journal posted the priceless tape on its YouTube page in 2008. Now it is open for the public to watch and share. One can now witness Michael Jordan ending up on the losing side against a corporate executive. Here it is below: