Michael Jordan is the greatest ever to play the game of basketball. The man led the Chicago Bulls to six NBA titles in eight years. A feat that is unlikely to be achieved ever again. His dominance ruled the NBA for several years, making him a feared competitor.

Jordan joined the Chicago Bulls after they selected him with the third pick in the 1984 NBA draft. The Bulls recognized his talent real quick and swiftly nurtured him to become the best in the league. His scoring abilities were second to none. His layups and dunks had him soaring high up and staying in the air to outshine his opponents.

Michael Jordan won his first championship with the Chicago Bulls in 1991, seven years after he joined the team. He worked hard, so hard that he broke down with the Larry O’Brien trophy in his hands for the first time. His emotions reflected his desire to win the title, which he went on to win for two more years in 1992 and 1993. 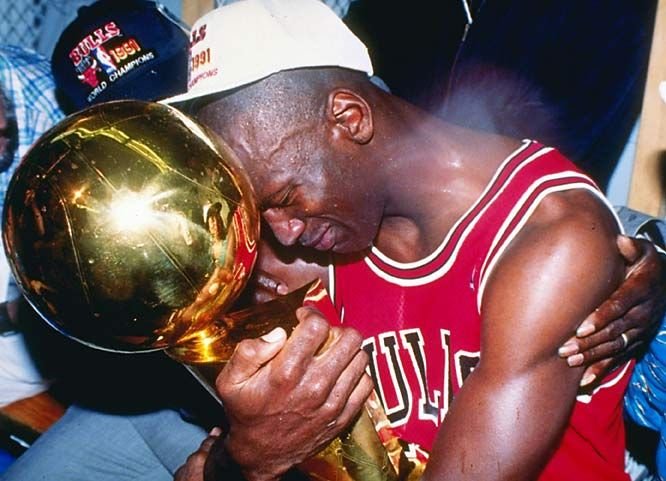 After achieving the first three-peat in his career, Jordan shocked the world by announcing his retirement from the NBA. He cited different reasons for his decision to leave the sport he had just conquered. His statement came after the murder of his father, who was his first coach and the closest person in his life. But why would a man at the top of his game, who has the capacity to win more, retire at a point when he had just won three back-to-back titles?

What was the reason behind the sudden retirement of Michael Jordan?

MJ revealed his loss of the desire to play the game as the main reason for his retirement from the NBA. A game he once loved, no longer gave him the drive to compete. In his mind, there was nothing more to achieve or anything left to prove.

Although these reasons seem fair, there is a huge conspiracy that states otherwise. Jordan had a wild gambling addiction that left him owing millions on betting activities. The NBA felt they should intervene and hosted an investigation in 1993, shortly after the Bulls won their third title in franchise history.

It is said that Jordan’s decision to retire was hardly a choice, but an agreement with the league that he would step out. ‘His Airness’ had problems with gambling and betting. He had an obsession and he could afford it because he was the most marketed athlete in his prime. Jordan was seen gambling at Atlantic City the night before he had a crucial playoff game against the Knicks. Madness, right? Only MJ could spend the night out calling bets when one knew they had to play Ewing and the Knicks the next day. 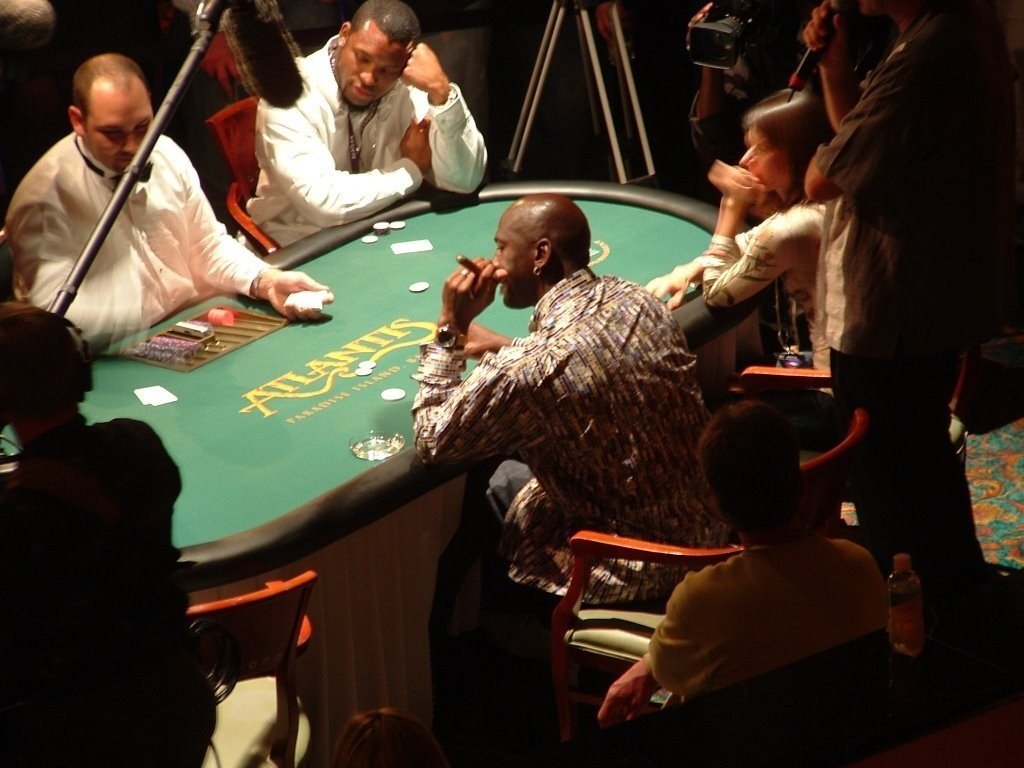 He bet on everything. He wanted to win at everything. His insane addiction caused him troubles as well. Jack McCallum of the Sports Illustrated detailed on the two major bombshells that led the NBA to scrutinize Jordan’s dealings with gambling. “The first came in late 1991, when a $57,000 check from Jordan was discovered by the IRS in the bank account of convicted cocaine trafficker James (Slim) Bouler; then $108,000 in checks from Jordan were found in the briefcase of slain bail bondsman Eddie Dow.”

A 30-year-old Michael Jordan handled his first retirement press conference with grace and a bit of humor. He did, however, raise a few eyebrows in response to a questioned posed by a reporter. When he was asked if he’d ever come back to play in the league, Jordan said, “five years down the line, if that urge comes back, if the Bulls have me, if David Stern lets me back in the league, I may come back.”

This certainly brought upon controversial questions as to why he mentioned David Stern, who was the commissioner of the league back then. Was the league forcefully asking Jordan to step out? Obviously they couldn’t suspend the face of the NBA which would only deter their income. MJ was a sensation and if the news had spread that the league suspended him due to his gambling problems, people would largely stop watching the games.

The press conference did go as planned, but the very moment Jordan mentioned he needs Stern’s approval to get back in the league, it triggered people of his stained hands. People started questioning deeper into his gambling activities and if the NBA actually let him off the league in this way. The retirement, however, did not largely affect his rich endorsement deals and he also went to try out his luck at baseball.

After Jordan announced his willingness to retire, the league closed the case on its investigation on MJ’s gambling affairs. It felt like a subsequent action, following MJ’s decision to step away from the NBA. People felt Jordan and the NBA had agreed to a deal of some sort which benefitted both.

Deflating the conspiracies that circled around Jordan in 1993

For starters, the murder of his father really did affect MJ in the worst possible way. He felt he could no longer give his heart and soul to basketball after enduring a tough loss. Probably, the toughest loss in his life.

Subsequently, the league was minting money in huge numbers due to Jordan’s success in the league. The league would sound foolish if they decided to take a huge hit in revenue by suspending the most popular athlete in the world. The league’s revenue did come down in the brief period when Jordan left.

Instead of suspending the Jumpman, the league would have found out a different way of disciplining their best player. A huge fine, or a severe warning looks like a step they might have moved towards.

Thus, it seems unlikely that the league suspended Jordan for 18-months. His gambling activities, however, did take a toll on him as he had millions in debts owing to his lavish bets when it comes to anything. It ranged from golf bettings to raising the stakes to $100,000 on a rock, paper, and scissors game.

To everyone’s knowledge, Michael Jordan made headlines when he announced his comeback to the Bulls team. After two trophyless years, MJ powered the Bulls to claim their second three-peat in eight years. This incredible feat, etched their names in the history books, and marked Jordan as the GOAT.