“We Must Support Every Single One of Us”: Lakers Center Dwight Howard Takes a Strong Stance Supporting Kyrie Irving

The NBA community swears by the excitement that trade rumors bring. Surely, one can imagine the rush when a player is literally rooting for another to come join him. Well, guess what? A player from the Washington Wizards has been doing the same for DeMarcus Cousins for five whole years! Here’s why.

Will the Washington Wizards snatch DeMarcus Cousins up?

After an ACL injury, the Los Angeles Lakers couldn’t get much from their newly recruited center, DeMarcus Cousins. Cousins was not having a good few years before that either. Jumping from the New Orleans Pelicans to the Golden State Warriors to the Lakers, all in three seasons, Cousins started to face injuries consistently.

Now, it seems the 29-year-old may have a chance to redeem himself once he is fit enough. 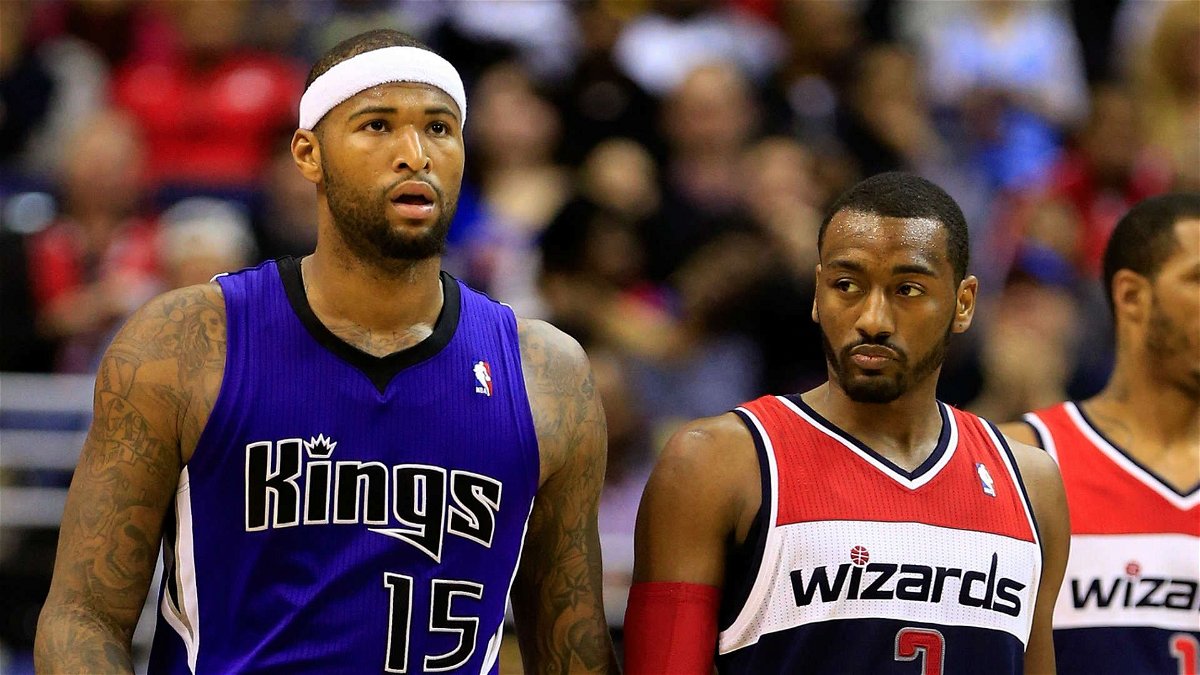 When Spears mentioned that DeMarcus Cousins, also knows as ‘Boogie’, was a free agent, and that the Wizards could sign him on, Wall said that he had been trying to get the team to do that for about five years. He said,

“Oh man, you know I’m trying to push for that. I’ve been on that for like five years. I want to sign him right now.”

When asked about whether he had discussed the same with the Wizards General Manager, Tommy Sheppard, Wall revealed that he had taken it up with the GM. 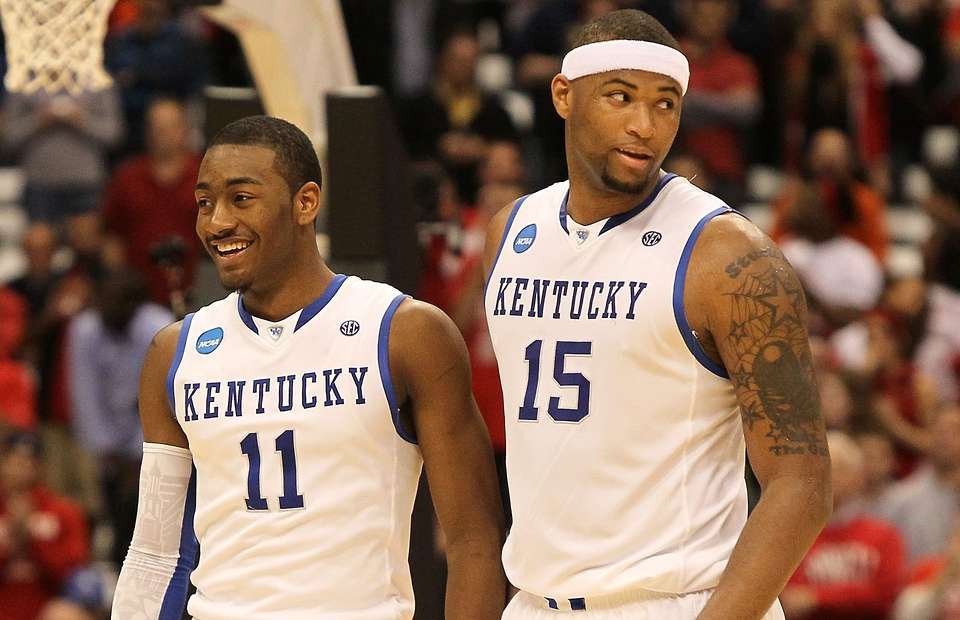 Wall and Cousins have been friends since they were 14 years old. After being teammates in the Kentucky Wildcats team, the two got separated in the NBA. However, according to Wall, their bond remains the same.

“That’s my brother. We got matching tattoos. We got that bond from school. But you would have thought we grew up together,” Wall said.

@washwizards guard speaks to The Undefeated

Cousins signed a one-year deal with the Warriors and a similarly small contract with the Lakers, after facing a quad injury at the beginning of the season. So, unless the Lakers want to get Cousins back on the roster, the Wizards can get him back together with his old friend, John Wall.

According to Wall, Cousins is recovering well and is healthy. If he can get back into professional basketball playing shape soon, it would make sense for the Wizards to sign him on.

“Wall of John”: LeBron James Shows His Excitement Over the Potential Return of John Wall in NBA

From Kobes to Jordans, What Shoes Are Stars Like LeBron James, Luka Doncic and Others Wearing in Orlando Bubble for NBA Restart?