Over the course of a 17-year career that is still going strong, LeBron James had partnered with a lot of superstars in the NBA. While his most memorable moments have come when he played alongside Dwyane Wade for the Miami Heat, the King himself wanted to team up with a star from the Chicago Bulls.

Dial back the time to 2010, where the Cleveland Cavaliers lost to the Boston Celtics in the Eastern Conference Semi-Finals. The Celtics, led by Paul Pierce, ousted LeBron and the Cavs in five games.

The Cavs’ opponents in the first round of the playoffs were the Chicago Bulls. LeBron James and his team made less work of them. However, there was one particular player who got the eye of King James. It was Chicago’s 22-year-old point guard Derrick Rose, who caught the eye of James with his dazzling skills. After losing out on the conference semi-finals, the four-time MVP did something which might surprise a lot of readers.

Why did LeBron James phone up Derrick Rose after he lost to the Celtics?

Before his spectacular triumph in 2016, James had never won a title playing for the Cavs. In 2010, he felt enough was enough. The time had come for James to explore other opportunities that were awaiting his approval.

Seeing Rose play with the Bulls tempted LeBron to call him and make him an offer. Well, not an offer, but a proposal of some sort. As reported by the Deccan Herald a decade ago, James called up Rose to explore his options to become teammates. “Word is, James said he likes Rose’s game, likes his team, and would welcome the chance to play together,” wrote Mike McGraw of the Herald. 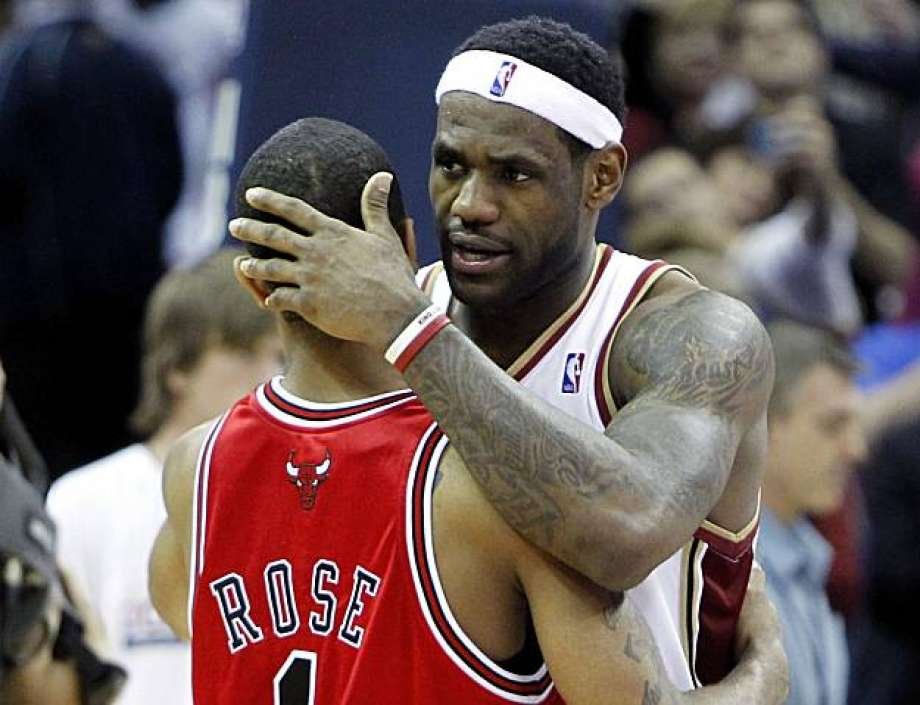 “The James phone call to Rose was mentioned by ESPN reporter Scoop Jackson and confirmed by a league source. Rose has been taking things slowly since the Bulls season ended with a first-round loss to Cleveland, but he visits the Berto Center on occasion. The source said the James-Rose conversation did not last very long.”

LeBron James’ call to Derrick Rose to discuss the possibility of the pair becoming teammates never elevated further. If James had joined the Bulls, the current state of the league would be different. One can be certain that he would have brought a championship to end the drought endured by the windy city. The Bulls’ last NBA title came in 1998 when Michael Jordan, Scottie Pippen and Phil Jackson bowed out with their ‘Last Dance.’